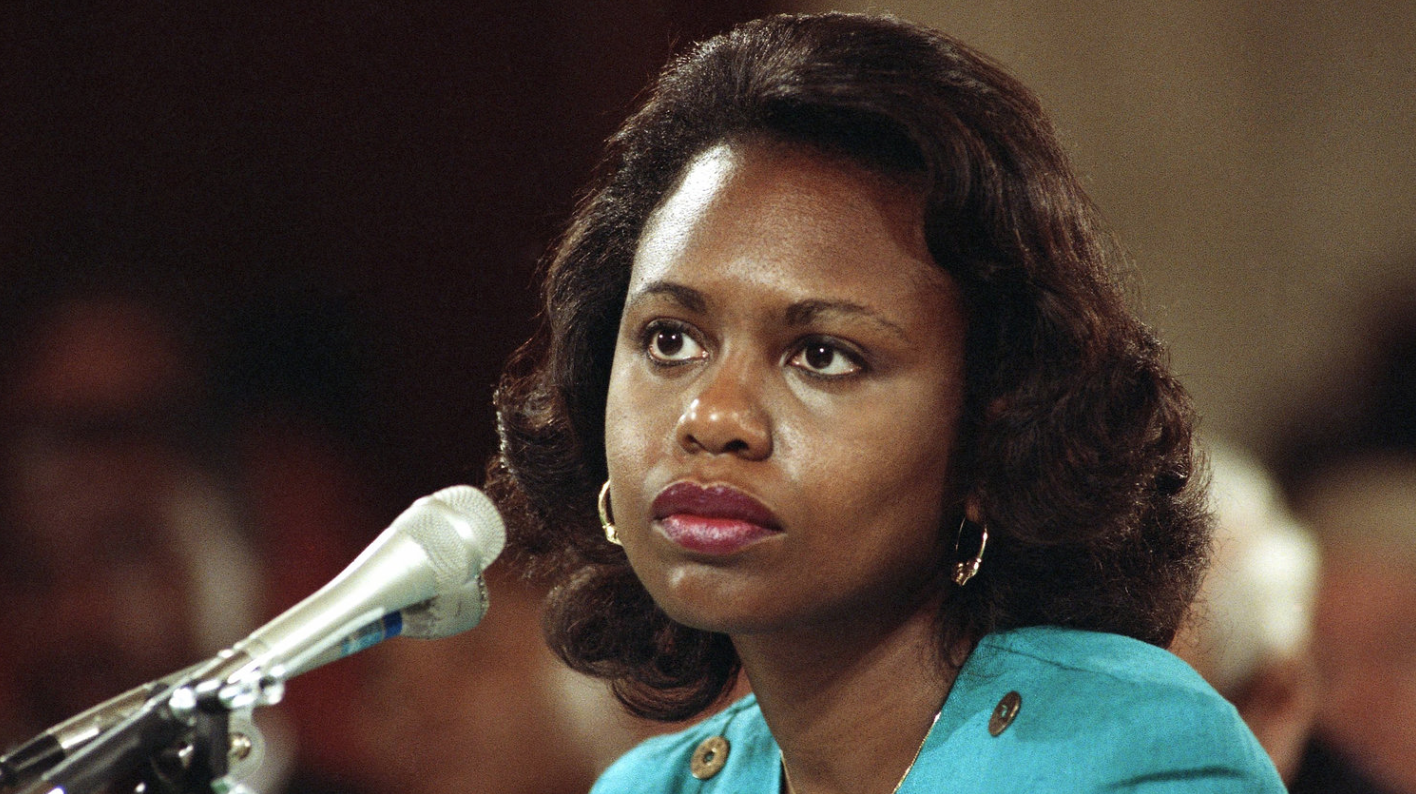 Events in the last hundred years have built up the pressure that led to the recent cultural eruption of the #MeToo and #TimesUp movements. Women have faced a dark and disturbing reality since first entering the workplace. Today, women are finally speaking out against the sexual harassment and abuse of power perpetuated by their male colleges. However, this abuse is in no way a new phenomenon. Society has come a long way since 1920, when women were told to simply quit their jobs if they could not handle the sexual abuse, yet there is still a long way to go. Those who have experienced workplace harassment firsthand may want to follow this up with a conversation with a law firm with expertise in this area, like Essayli & Brown (https://www.essaylibrown.com/), for advice on legal action that could be taken.

Among the many important actions taken by women to improve their treatment was a push to get Title VII passed in 1964, which outlawed discrimination based on sex, as well as race, national origin, color, and religion in the workplace. Another momentous event was the coining of term the “sexual harassment” in 1976 by a group of activists at Cornell University.

One of the most famous sexual assault claims was made in 1991 towards Clarence Thomas by Anita Hill. At the time Clarence Thomas was a U.S Supreme Court nominee. Hill alleged that Thomas had repeatedly sexually harassed her while she was working for him at the Department of Education and the Equal Opportunity Employment Commission. During the three day hearing, Hill recalled the inappropriate behavior of her boss in detail, despite constant pushback from most of the jury and republican party members.

“I am not given to fantasy. This is not something I would have come forward with if I was not absolutely sure of what I was saying,” said Hill in response to accusations of making false claims.

Despite the senate’s decision to disregard her accusations, Hill’s claims still inspired a new conversation about sexual harassment in United States, and the hearing was quickly established as a landmark case for mistreatment in the workplace, and sexual harassment law has changed a lot since.

Hollywood is also notorious for sexual abuse scandals, many even brought to the public’s eye prior to Hill’s hearing.

“It’s one of the most male-dominated industries in the United States, and it’s one of the only fields where it’s perfectly okay to discriminate” said historian Emily Raymond, as reported by the Washington Post. In a field where lines are already blurred since casting directors can have specific requests in regards to the gender, appearance, and identity when casting, a troubling recurring theme of disregarding sexual abuse claims and cases has developed.

One example, Roman Polanski, a successful director, received a standing ovation after winning ‘Best Director’ at the 2003 Oscars, despite pleading guilty to raping a thirteen-year-old girl 1977. Many individuals feel that when men with sexual assault allegations against them continue to find success, a dangerous message is being sent to other males in leadership positions. This makes it seem as if sexual assault is not serious, and merely a small mistake that can be fixed. It disregards the long-term impacts harassment can have on the victim.

Similarly, Casey Affleck, American actor and director, had multiple women file sexual harassment lawsuits against him during the making of his film “I’m Still Here.” After settling the lawsuits in court in 2010, his career still prospered and he went on to win the 2017 ‘Best Actor’ Oscar for his role in “Manchester by the Sea.” Many argue that his abuse of power should have had negative impacts on his career and prevented him from winning the award. Since many victims will carry the harassment with them for the rest of their lives, people feel that the perpetrators must also. Though different in every situation, there should be repercussions and consequences for the perpetuator to ensure they do not act inappropriately again.

These are just a few of the prolific accounts of sexual harassment and abuse toward women in the workplace. As this topic finally makes its way into conversation, it is important to remember that these events are not a new episode, and have in fact been occurring for a very long time. Understanding this history of mistreatment will help society progress towards making the workplace more just and safe for everyone.

Ultimately, when deciding whether or not to report a sexual assault to the police, it is important to know what will be involved in the process so that you can make the decision that is best for you. Remember, the role of the police is to be impartial investigators. When a sexual assault has been reported to the police, officers are responsible for gathering, evaluating, and processing information and evidence. They must critically evaluate whether the evidence supports prosecuting the case and taking the case to court.

For these reasons, if you suspect that you have been involved in a sexual assault, then it is crucial that you seek legal support as soon as possible from a team of bucks county criminal attorneys or a team of criminal attorneys in your area. Above all, the decision about whether or not to report a sexual assault to the police is up to you. The legal process can take a long time and there can be some distance between the initial report to the police to the actual court date. Moreover, you will be the one going through the process, and therefore your wellbeing and comfort should come first at all times.