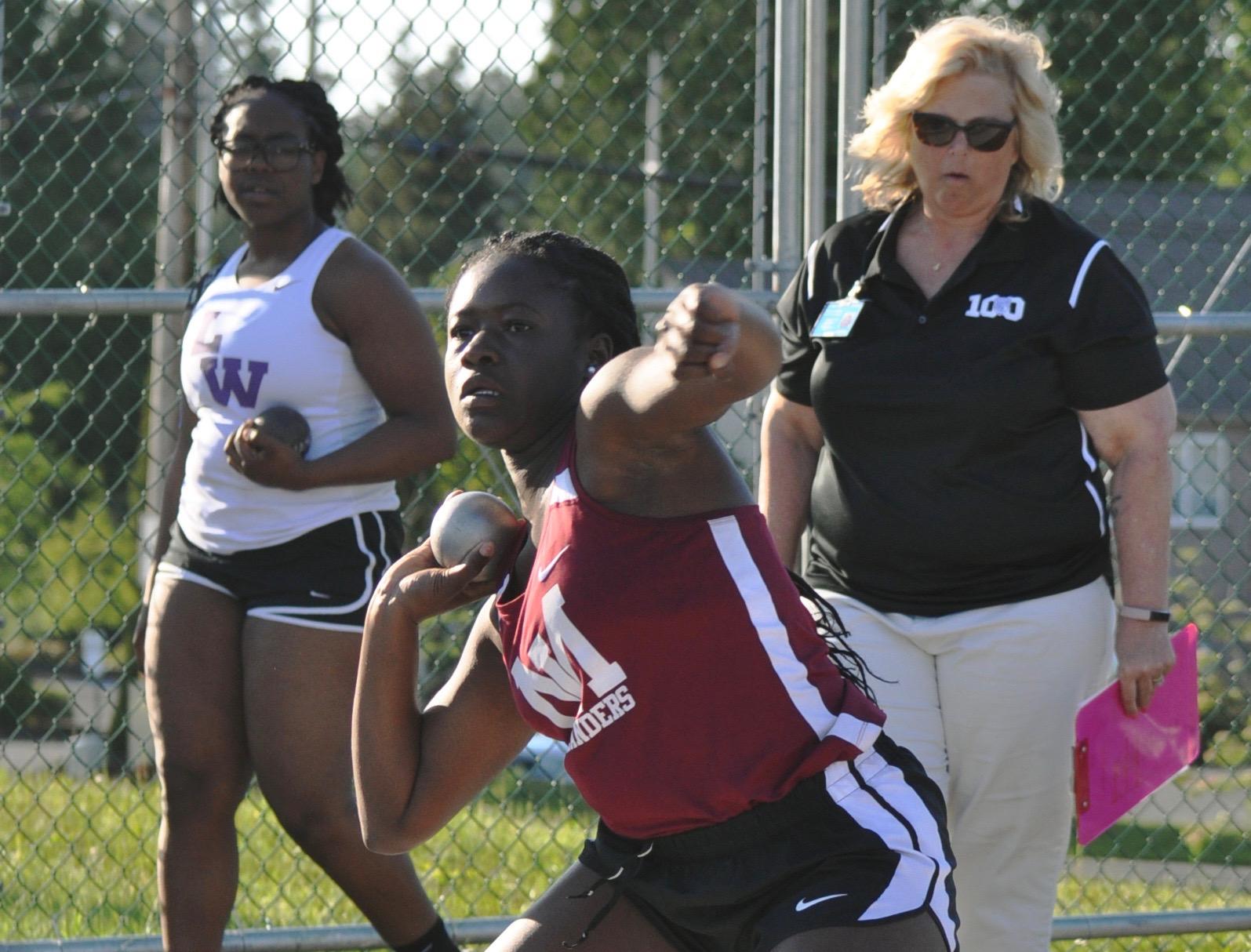 As part of Black History Month, our sports editors highlighted a noteworthy, black student athlete. Senior Faith Osei-Tutu is of Ghanaian descent and was recently selected to be a captain of the MIHS Track and Field team.

Faith Osei-Tutu hopes to bring her talents to the next level in her final season on the Track and Field team, which she captains.

Osei-Tutu started running in elementary school, although initially she did not take it seriously.

“I started in third grade at the All Island Track Meets for the elementary schools, once a year at the high school, where I just ran a 50 meter dash,” Osei-Tutu said.

After elementary school, Osei-Tutu focused on competing as a sprinter until she joined the Islander Middle School Track and Field team in seventh grade.

That same year, a crushing ankle injury changed her participation in the team. A lot of people in her position would have opted to try something like an Ankle Compression Sleeve for Athletic Use, but Osei-Tutu took a different route. Realising she was going to be unable to sprint for a while, she decided to try throwing (i.e. discus, shot put, javelin, etc.), despite not initially anticipating a future in the discipline. Upon discovering her aptitude, however, Osei-Tutu pursued this newfound speciality.

“I realized I was good, but a really good mentor was Ben Roe, who was really helpful and would teach me how to be better at throwing,” Osei-Tutu said. “Other people put time into me because they knew my potential.”

After a slow start to her junior year season, Osei-Tutu qualified for the 2A/3A KingCo championship, where she was able to thrive.

“I feel like postseason is when I really peaked last year,” Osei-Tutu said. “I realized how serious it was, and I [set a personal record] by a couple feet, which was really important.”

This year, Osei-Tutu has garnered significant influence as a captain and hopes to help propel the team to success for postseason.

“This year, I definitely want to at least throw 40 feet because I think I can PR and place or be able to get some points for the Girls State team this year, so we can get first,” Osei-Tutu said.