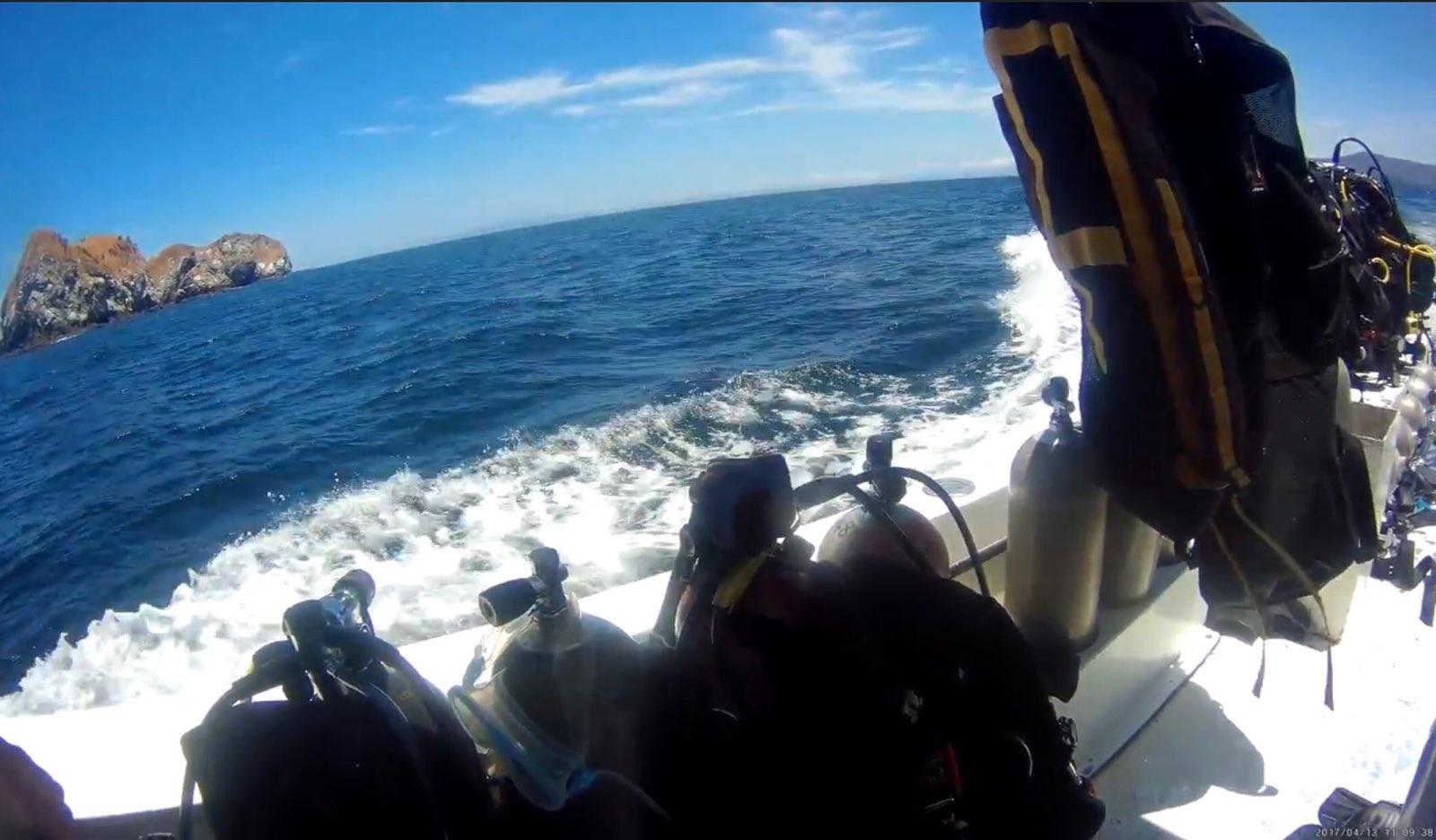 Senior Jack Hamilton’s been representing MIHS under the sea by plunging into the unique world of scuba diving in the Pacific Northwest.

Jack has been wanting to go underwater ever since he and his family went snorkeling in Hawaii as a child. Once he started volunteering alongside professional and casual divers at the Seattle Aquarium, Hamilton decided it was time to pursue a certification through the Professional Association of Diving Instructors.

Ever since his very first plunge at Cove 2 in Seacrest Park, a marina in West Seattle, Hamilton’s been hard at work climbing the ranks and after a little under a year’s effort, he’s received his Advanced Open Water certification at the time of writing.

For the time being, his goal is to attain his Master Diver certification, which is the highest non-professional license available.

“But a professional certification would be cool for a college job,” Hamilton said.

While that goal may seem far away, Hamilton’s closer than a lot of people. After Advanced Open Water and Rescue Diver, he’ll be eligible to apply to become a Master.

Divers like Jack face significant pressure. During one of his last dives for Advanced Open Water, his nose started gushing blood due to underwater pressure. As his mask started turning red, he had to flood it with sea water to see clearly again. By staying calm throughout, he was able to successfully manage the frightening situation with ease.

Not all diving is that stressful, however. Hamilton finds breathing through a regulator to be relaxing, especially when combined with the floating sensation of being underwater. “It’s kinda like being in outer space but you get to see fish” he said.

In the Pacific Northwest, several factors are important to keep in mind when planning out a dive. The water here is frigid — in the Puget Sound, a wetsuit is a must — and for more advanced operations, Hamilton prefers a drysuit.

Visibility can also be an issue with large amounts of sediment and algae that make the water quite murky. Hamilton recommends Des Moines as a local dive spot that’s clearer than the average fare. He’s seen a couple Giant Pacific Octopuses roaming through the area as well.

For those curious about diving, Hamilton says you might as well try it.

“Trust yourself and your instincts about what feels healthy,” he recommended. Diving might not be for everyone, but it can be a rewarding pastime if you put enough time into it.