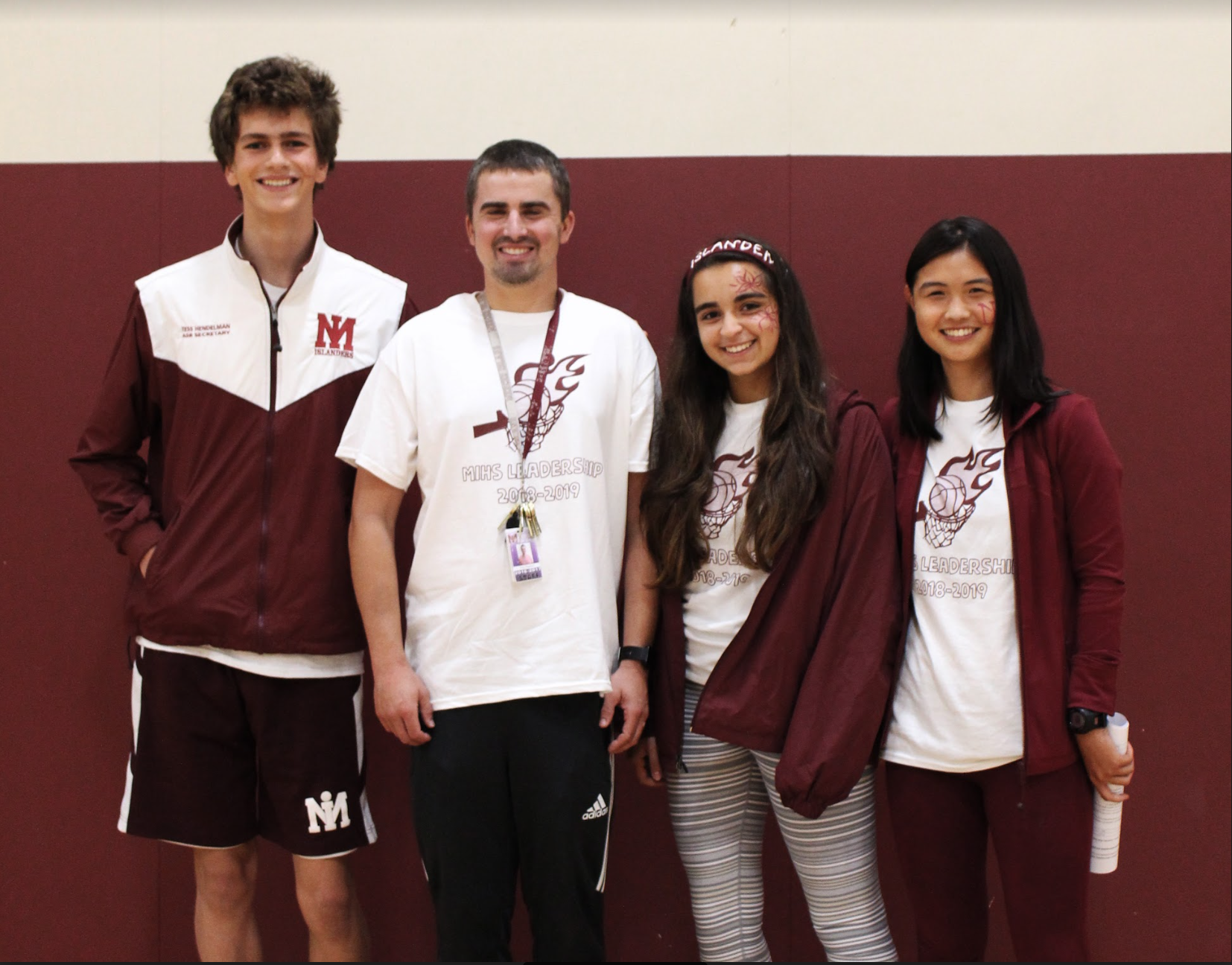 After several years as an MIHS physical education teacher and Track and Field coach, Toby Swanson has assumed the role of Leadership adviser for the upcoming school year.

Swanson accepted the position Spring of 2018 after his predecessor Chris Twombley decided to step down from the role. With this new responsibility, Swanson plans to make various reforms, including increasing student input in the school’s leadership.

“If I can do one thing as a teacher,” Swanson said, “I can try to broaden Leadership’s impact on the student body. That would be my long term goal: making sure they’re reaching all students and doing something positive for all students.”

Despite what many students believe, Swanson’s job is not to tell students what they should do. Instead, he plans to direct students towards their own success.

“I’m not in charge,” Swanson said. “I’m just there to help them out when needed to achieve their goals that they’ve set forth. They all have different goals, so a part of Leadership is them finding common ground among classmates.” 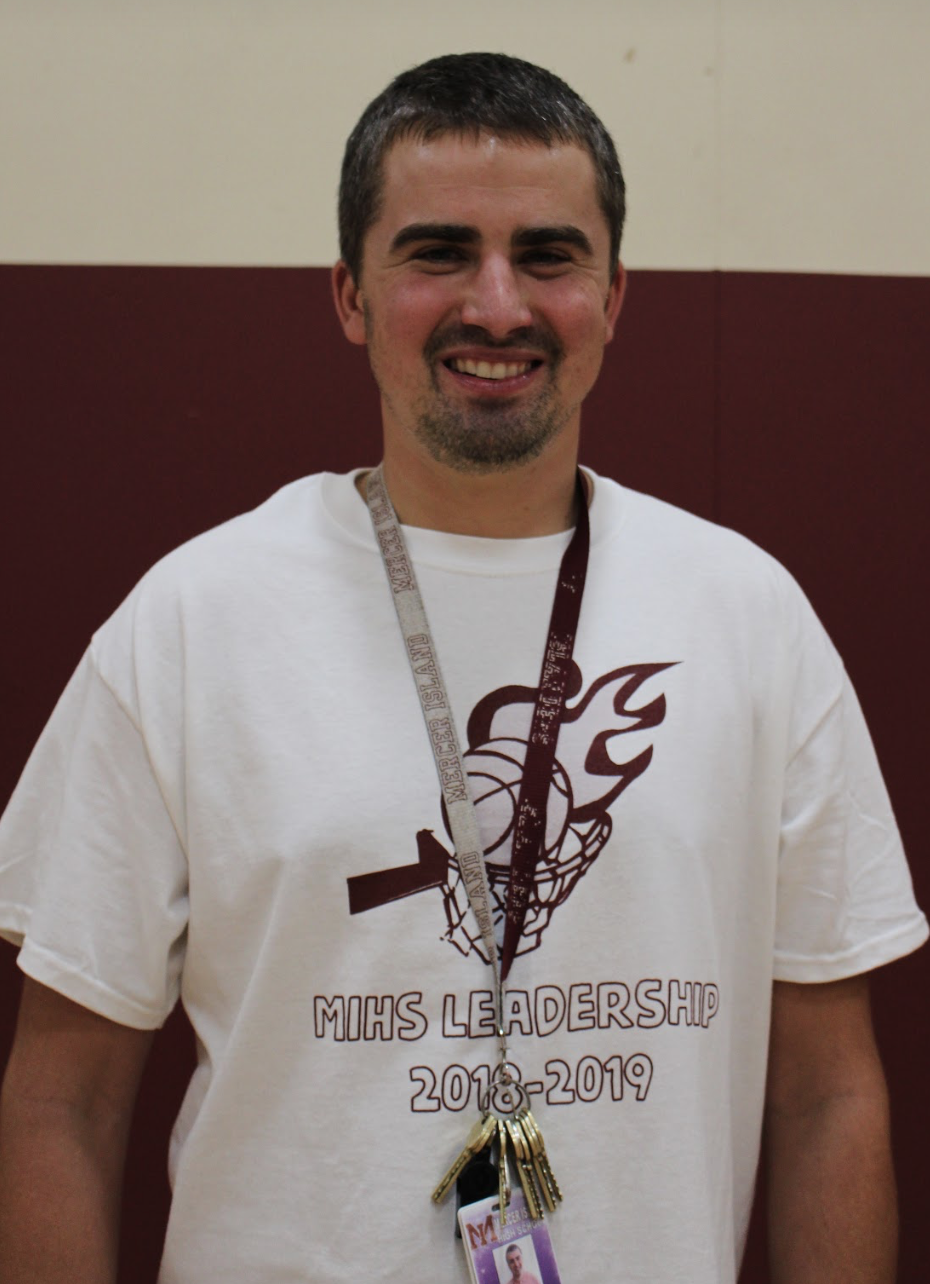 “I think Mr. Swanson’s general philosophy is definitely the one a Leadership teacher should have,” Na said. “By allowing us to take the wheel, he is allowing us to make mistakes, learn from those, and improve ourselves.”

As a part of his plan to amplify student opinions, Swanson plans to institute a Student Senate, an organization of students outside of Leadership who want their voices to be heard.

Swanson plans to implement the Senate this year and predicts members will most likely be selected from BRIDGES classes.

“[Student Senate members] will get to weigh in and give feedback from their peers directly to the student leadership,” Swanson said. “Hopefully that adds in more checks and balances, but also broadens the amount of feedback our leaders hear.”

Na strongly believes that this change will vastly improve the impact that the student body has on their government.

“I think [the Senate] is a good idea,” Na said. “Broadening our range and representation is always a good thing. This allows us to reach out to the plenty of people who want to help out but don’t know how.”

Reaching out to every student will be the main emphasis for the year, according to Swanson. Aside from the Student Senate, Leadership will search for better ways to increase overall student input.

Recently, accusations have circulated that school spirit has significantly declined. Whether about spirit assemblies, flag dudes or other spirit institutions, there’s a developing consensus that they’re not the same.

“I’m a little saddened by that attitude,” Swanson said. “I see an amazing group of spirited individuals: we have so many different sports and so many academic achievements. I think spirit is changing constantly at all schools, especially in the way it’s represented.”

For Swanson, this will be an extremely critical year.