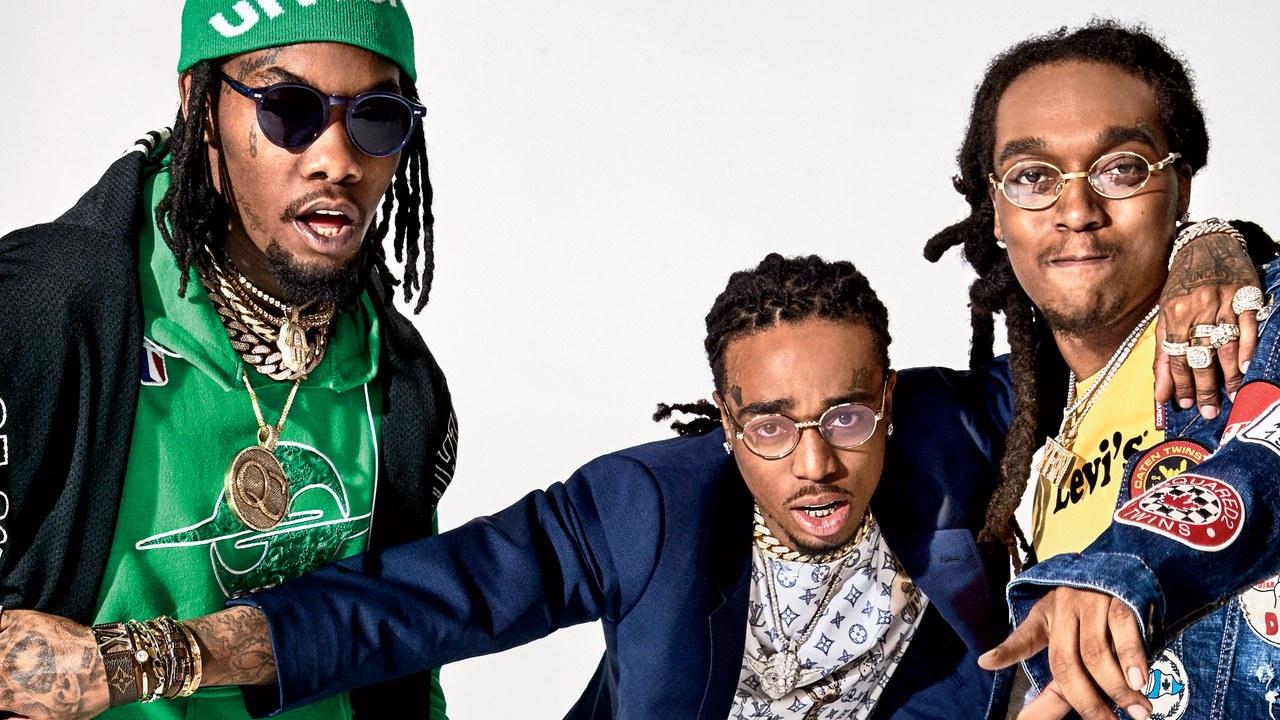 After establishing their name in rap culture forever, surpassing legends such as 2Pac, Notorious B.I.G. and Nas, and revolutionizing the game, Migos have won the Pulitzer Prize after they published their first book “The Wheels On The Bus Go (Skrrt Skrrt),” a novel praised for its thematic significance. With the number of followers Migos have (individually and as a group) and the number of records they’ve sold, it doesn’t come as a surprise that they won. No doubt will they be inspiring many people to want to get into this industry. Whether this means getting the courage to post music on SoundCloud for people to listen to (just like they did) or use something similar to a followers app to help boost their social following, with time, people may find the influence of a group like Migos plays a large part in their lives.

After dropping hit songs such as “Bad and Boujee” and “T-Shirt,” all three of the Migos (Quavo, Offset and Takeoff) decided to go back to college to receive further education in English and Literature.

“After getting bored of being the biggest name in rap, so I decided to return to Harvard to receive my Ph.D. in Comparative Literature,” said Quavo, the primary author for Migos’s book.

While at Harvard, Quavo collaborated with numerous other aspiring authors such as Lil Pump, Post Malone, Future, and many others, all of whom have significant works in the past months.

Offset, another member of Migos, also decided to attend an Ivy League school to obtain his doctorate.

“I decided to attend Yale to fulfill my lifelong dream of becoming a famous author,” Offset said. “There was just a gaping hole in my life I felt I needed to fill. Becoming an author has made my life complete.” When Offset writes his first book, it’s likely to be published as a hardback but he could also use kindle direct publishing to get his work published in Ebook form too.

“My poetry professor, Alfred Buckingham, was also a true inspiration to me,” he continued. “Day in and day out he really motivated to become a verse god.”

The third member of Migos, Takeoff, was arguably the most accomplished prior to the publication of “The Wheels on the Bus Go (Skrrt Skrrt).” The former rapper decided to take his talents overseas, studying at Oxford University.

“After getting left off ‘Bad and Boujee’,” Takeoff said, “I kinda went through a rough patch in my life. I felt I needed to truly find my passion. That passion was writing.”

Takeoff has proven himself dedicated to book-writing; publishing numerous works while studying at Oxford and garnering several literary awards, including a Booker Prize Nomination in 2017.

After many years of gradually drifting apart, Migos decided to reunite for their latest book to reignite the group’s fire.

“The Wheels on the Bus Go (Skrrt Skrrt)” beautifully utilizes the art of the metaphor, comparing the life journeys of Migos and their bumpy, roller coaster success to the typical school bus. The bildungsroman evokes great emotion out of any reader, and it is a must-read for anyone looking for inspiration and guidance.

The book has received immediate positive feedback from critics around the world. Almost every major news publication has praised it, the New York Times Book Review giving the book a five star rating and calling it “an inspiration,” “outstanding” and “the new ‘Giving Tree.’”

“It really meant a lot to see how the world reacted to our work,” Offset said. “I’ve never received such universal praise in my life, despite having already won Taco Bell’s promotional literary award.”

Unsurprisingly, Takeoff refused to comment on the success of the book. Despite his profound accomplishments as a writer, the ex-rapper’s contributions to book were redacted yet again, just like he was left off “Bad and Boujee.”

“The Wheels on the Bus Go (Skrrt Skrrt)” is a unique and inspiring novel. This influential story should definitely be read worldwide. To see a formerly disbanded hip-hop trio finally unite for such powerful, moving work offers hope to all of those who want to ride the bus. The novel’s success could also indicate future cross-over success for rappers in the world of literature, a field in which not many rappers have managed to have penetrate. It will be undoubtedly exciting to see the impact of the book, with potential influence for generations to come. 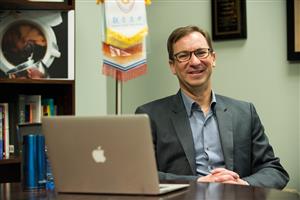