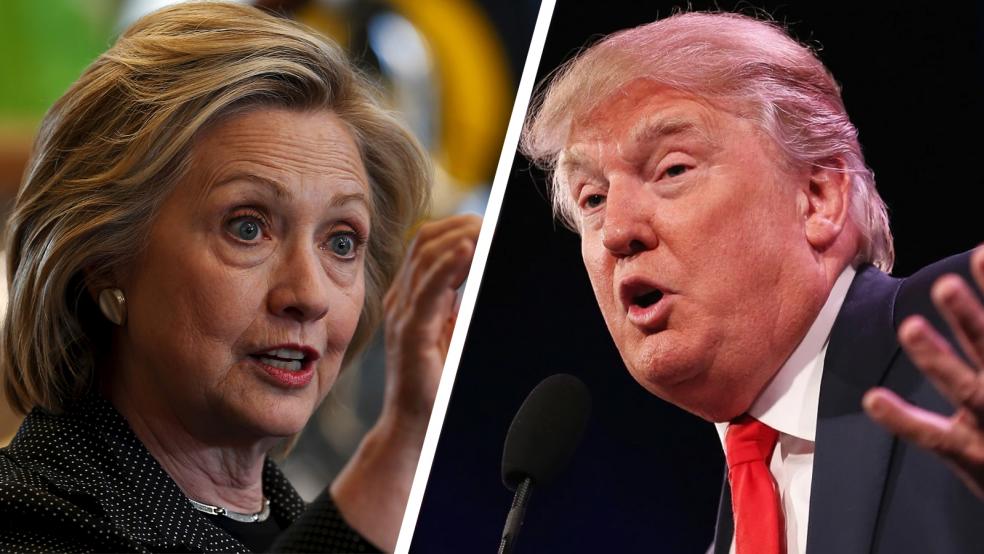 In a poll of 134 members of the MIHS student body last weekend, The Islander found a consistently Democratic trend in student opinion. Here’s the breakdown of our results. Click here to compare these results to those of King County’s mock election.

Shall the King County Charter be amended to make its language gender-neutral? 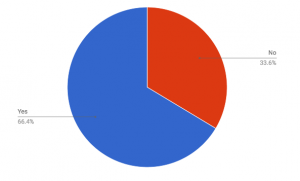 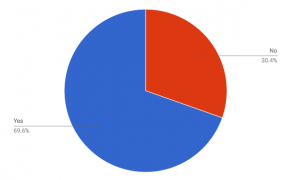 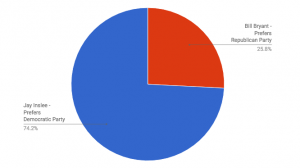 Initiative Measure No. 732 concerns taxes. This measure would impose a carbon emission tax on certain fossil fuels and fossil-fuel-generated electricity, reduce the sales tax by one percentage point and increase a low income exemption, and reduce certain manufacturing taxes. Should this measure be enacted into law? 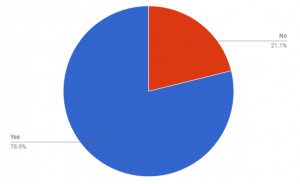 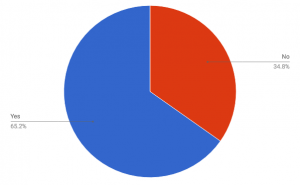 President and Vice President of the United States 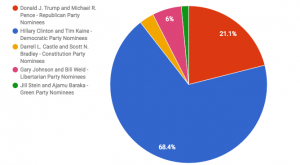 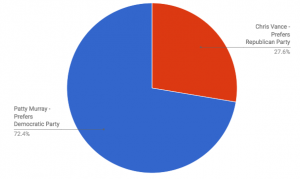 Though the results show a liberal landslide in every race, there are a couple trends to note.

Fall of the Never-Trumpers

Despite the year-long trend of Republicans refusing to vote for Trump, only 7 people who voted for Republican Bill Bryant voted for someone other than Donald Trump: 3 for Gary Johnson, 4 for Darrell Castle.

Constitution Party candidate Darrell Castle got a surprising 3 percent of the presidential vote, despite his consistently polling below 1 percent in national polls. Never-Trumpers most likely voted for him as an alternative to Trump, but Castle’s showing is still impressive for such a little-known candidate.

The most popular initiative was the carbon tax, where “Yes” votes beat “No” votes by a nearly 4 to 1 ratio. This generation seems to be taking climate change seriously, and implementing a carbon tax is a free-market method espoused by both sides to cut down on carbon emissions.

While these results may differ from the official election results released tomorrow, they provide a glimpse Mercer Island’s voters of 2020: liberal, climate-concerned, and prepared to vote for third parties if at all dissatisfied with the two major candidates.