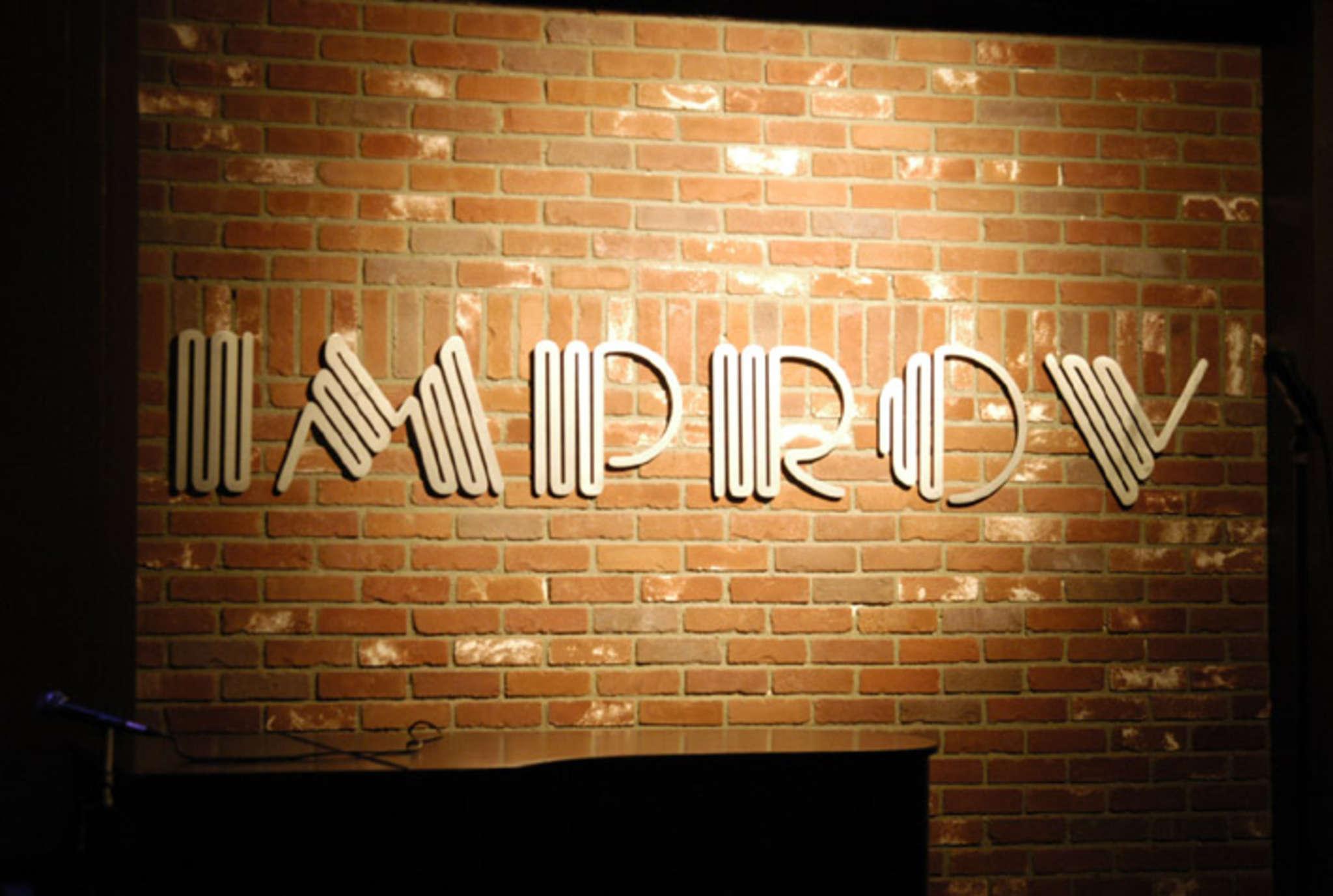 The Mercer Island High School drama one class performed their final improvisation show on May 19 which proved once again to be a hilarious and captivating production. Students of the drama one class work closely throughout the year to prepare for this on the spot performance that showcased the actors’ immense talent.

Junior Lauren Cartwright, a drama one student, enjoys participating in the improv shows at MIHS, “I love working together with talented people and creating a really funny show that everybody really enjoys because it is just to ridiculous and hilarious.”

Other drama one students share this same sentiment regarding improv shows. The shows are frightening yet exciting and give the students an experience that is hard to recreate. The production teaches immediate thinking and commitment to a character, lessons that are hard and often impossible to teach in a standard classroom setting.

Many find improv a daunting and challenging form of acting as it is often unpredictable. But, according to senior Lily Froio said, “there is no real need to be insecure while you are doing improv since you are just trying to think of something on the spot and that in itself is an accomplishment.”

Current seniors involved in the improv shows at MIHS hope that even after they leave, the improv and acting legacy of MIHS will continue to strengthen. “In the future I think the shows should be advertised more, so that everyone knows how much fun they are to watch” said Froio. Looking forward, drama students hope the shows will gain more popularity from the student body at MIHS.

The class’ hard work and dedication to the shows is evident in the productions the final productions. The improv shows, as well as other performances by the drama class, showcase just how talented our student body really is. “Our school is very sports oriented. I think it would be good for people to appreciate the arts just as much as sports because people are so talented here in a variety of areas,” said Cartwright.