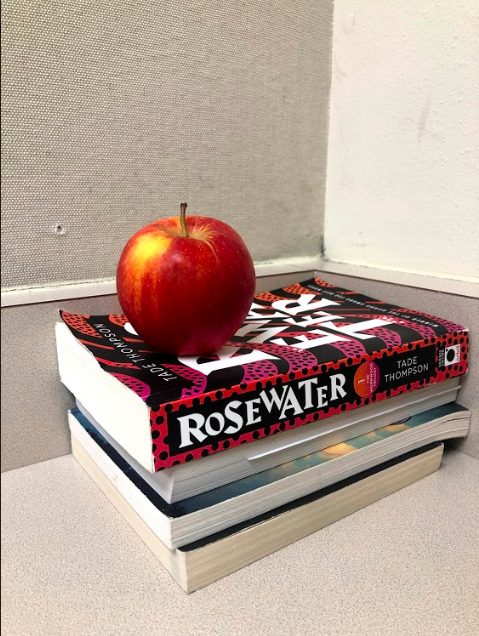 Combating a plethora of female empowerment organizations — including Gender Equality Club, Women in STEM Club and Drama 2 — one brave student has been fighting back. Starting next Tuesday, Men in Humanities Club will meet in the LPR to discuss the latest in literature, history publications and progressive art.

For Jack Cornwall, it all started after watching the new Ghostbusters.

“I just sat there watching Kate McKinnon butcher these classic characters, and I thought, ‘Enough is enough.””

For Jack, the problem isn’t the new, all-woman cast, it’s the fact that they know science.

“Our high school is empowering women in a way that a man can never experience,” President Cornwall said.

After a month-long battle against ASB Vice President Henry Weiker, Cornwall was successful in his mission to secure funding for MHC, despite objections from other clubs.

“Technically, yes, this is a form of gender equality, but this is not at all what our club had in mind,” GEC Co-President Annie Poole said.

Although MHC has made the executive decision to ignore this controversy, their meeting content remains under fire. As per the club constitution, MHC’s curriculum is male-centered, yet this has not stopped a small female constituency from expressing interest.

Her attendance was “uncomfortable at times” and she “found it difficult to identify with the curriculum.”

It is disappointing that such a blatantly sexist club has gained this much traction, but more disappointing is the fact that MHC’s curriculum is actually really interesting.

“When you think about it, men have done so much more stuff than women,” MHC member Eric Reed commented. “It’s way more fun to learn about like an army general than some obscure lady-scientist who doesn’t even have a Wikipedia page.”

Whether or not the club continues to operate is yet to be seen, but regardless MHC will always represent a stain on the club community at MIHS.

Following a scathing critique from the Washington Journalism Education Association, Spencer Klein has found his way back to bare-knuckle journalism. Starting today, his regular voice column will be replaced by straight facts. This piece is his first attempt.