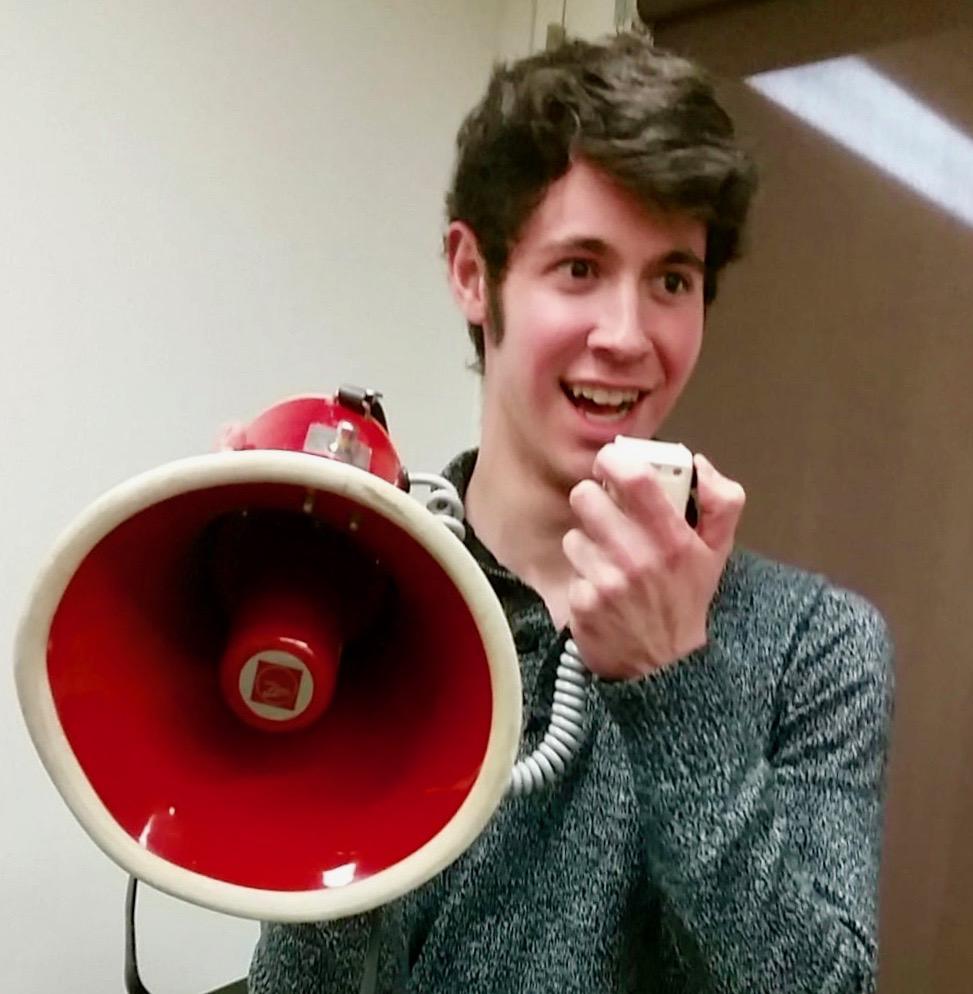 My articles go through an active screening process. Ideas like “Magic Johnson AIDS Prom” and “Hanukkah is responsible for 90% of house fires” are cut and left to bleed in Room 301. But every now and then, a magic gem of borderline might-make-someone-beat-me comedy slips through Twombley’s tight, suffocating fingers.

With that in mind, it is my pleasure to introduce the comprehensive list of Spencer’s Gems™, Part One. (Note: I’m calling it “Part One” so I can do the exact same bit another week — presumably called “Part Two” — when I have yet again run out of ideas).

This week’s concept was given to me by Emily Reyes, a student at MIHS.