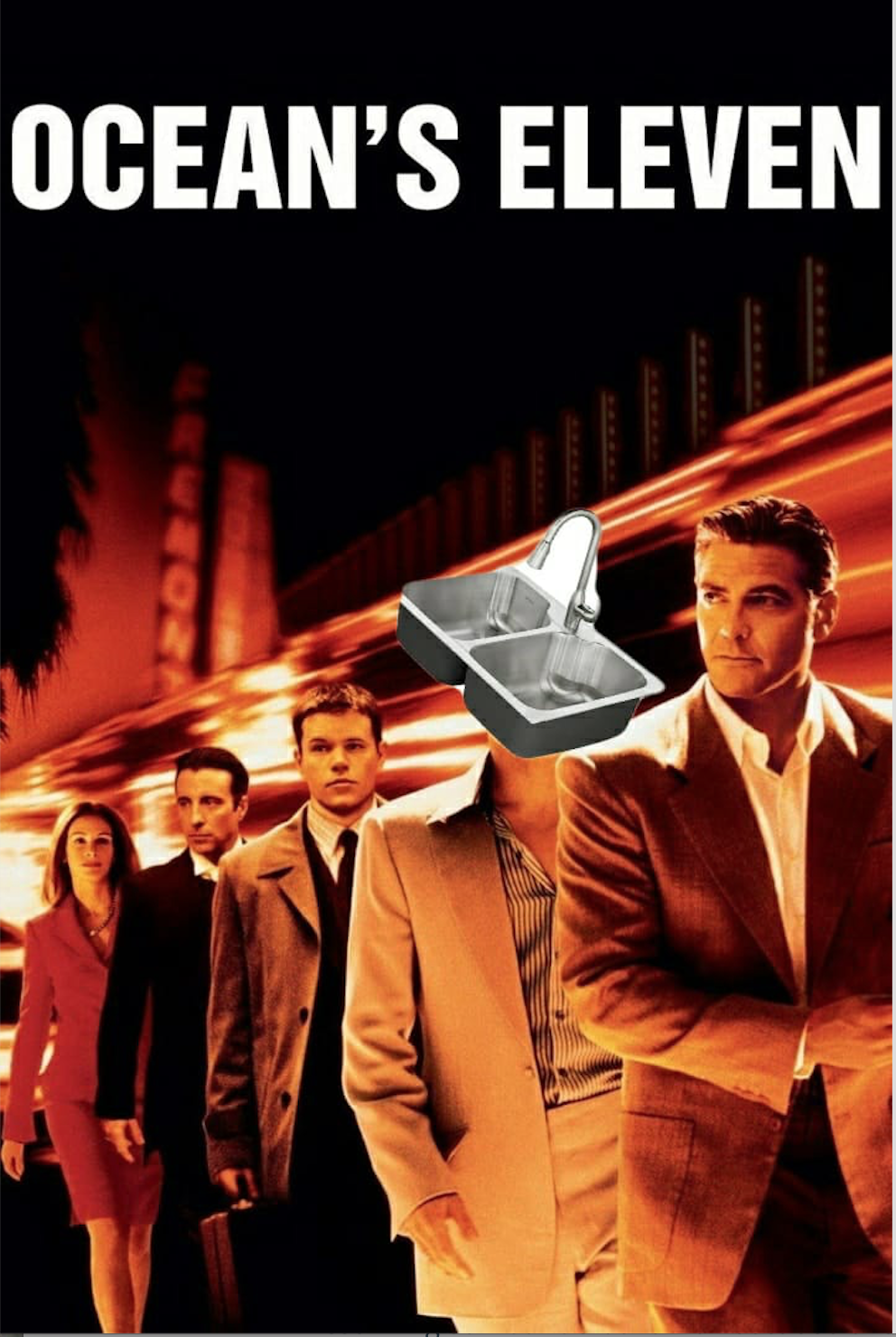 Here’s my second issue with the closures: The rumors are definitely way more hilarious than what actually happened (My editors are telling me that I’m not allowed to refer to acts of vandalism as “hilarious”).  Here are a couple of my favorite rumours over the past few weeks:

Somebody stole a sink.

Not only are sinks firmly installed in the wall, but they are also made out of solid porcelain and weigh upwards of fifty pounds. Theft implies stealth. How are you supposed to sneak out of school holding a massive sink? I’m like 85 percent sure that Kelly would stop a student sprinting out of the 200 Hall bathroom with a sink. You can’t “Oceans 11” a sink.

Someone pooped directly on the floor.

This sounds like something that I’d make up, but this is legitimately believed by a portion of the student body. This rumour guarantees that no real explanation will ever be as hilarious as the idea of some idiot doing her business in the middle of the bathroom.

Someone pooped in a sink, which they then stole.