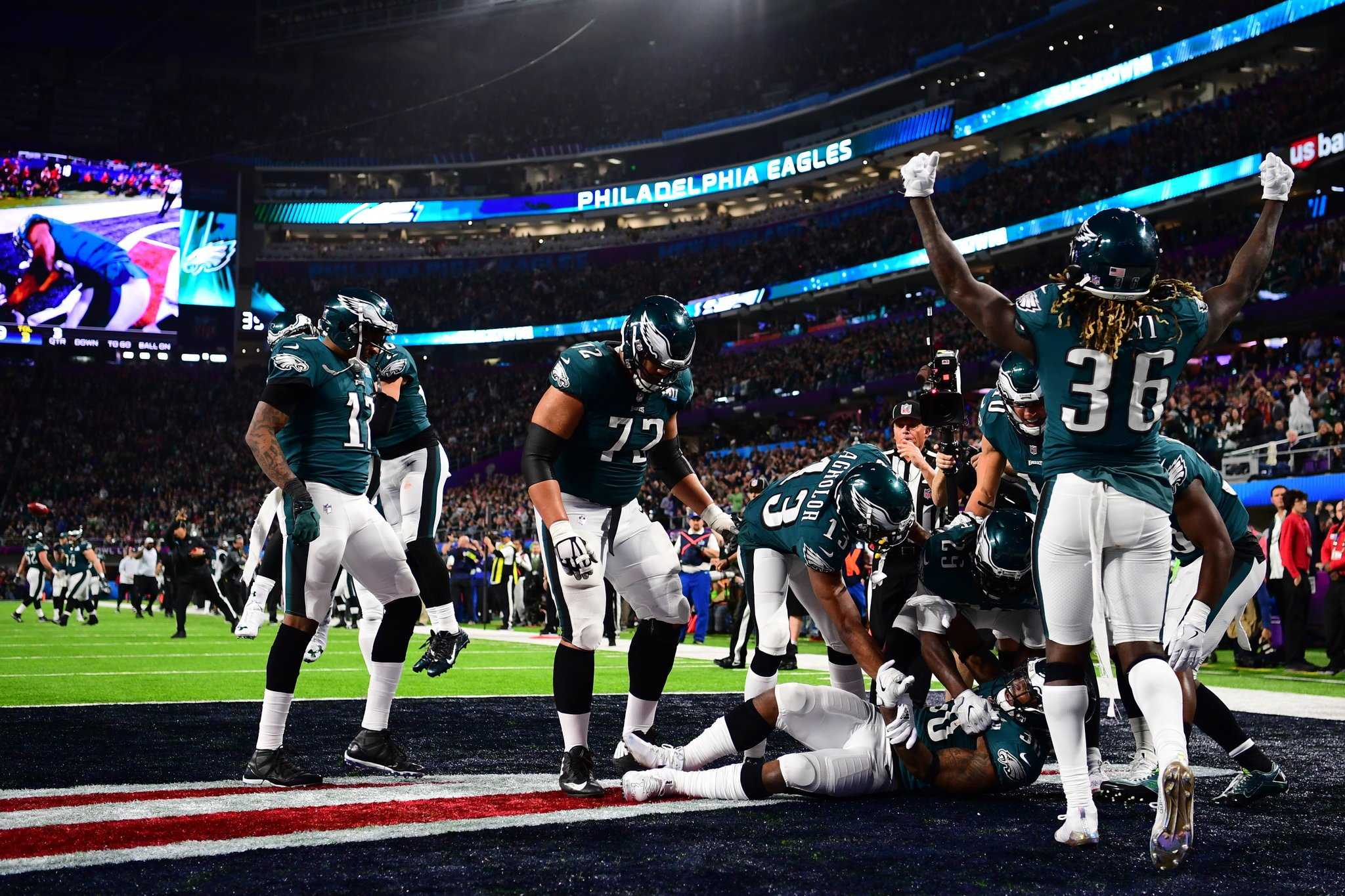 After stepping up following star quarterback Carson Wentz’s season-ending injury, Nick Foles proved to the world that he is more than just a backup by putting up a dominant performance and leading the Philadelphia Eagles past the New England Patriots 41-33.

Foles passed for 373 yards, three touchdowns and had a Total Quarterback Ranking of 88.6, rightfully earning the Super Bowl MVP honor.

In this offense-packed performance, both teams managed light up the scoreboard. The Patriots, however, were largely unable to close many of their drives with touchdowns in the first half, resulting in a 22-12 deficit heading into the second half.

The Patriots suffered a significant loss to their offense early in the game when Malcolm Jenkins knocked the Patriots’ most talented receiver, Brandin Cooks, in the head on a big play. The game was one of the highest scoring in superbowl history because neither team played adequate defense. The Patriots were not able to develop a consistent running game, giving the Eagles a slight edge, negatively affecting the Patriots regardless of Tom Brady’s over 500 passing yards. Finally, key mistakes such as Gostowski’s missed field goal and Brady’s fumble were primary reasons why Brady was not able to win his sixth Super Bowl ring.