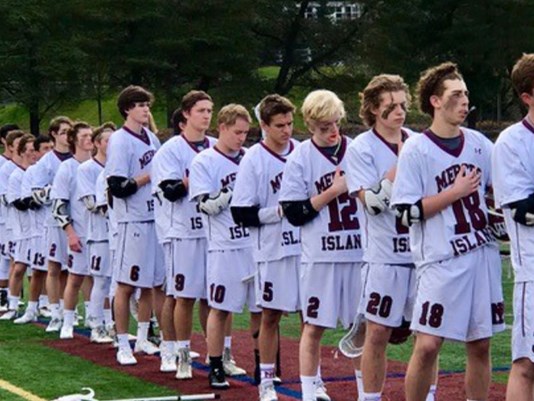 In its second year of existence, the boys’ Ultimate Frisbee team is poised for success, according to captain and senior Aidan Dobson.  The up-and-coming sport of ultimate frisbee is cementing its reputation at Mercer Island High School.  Standout players Garrett Leung, Tyler Shanahan, and Leo Lollie round out the junior-heavy squad.

Co-captains Zack Gottesman and Maverick Emerson hope to lead their squad to victory.  “We don’t have a single standout player,” said Gottesman. However, he noted that the team of 16 has more depth and overall skill than ever before, saying that, “there are solid golfers from the top of varsity to the bottom of JV.” 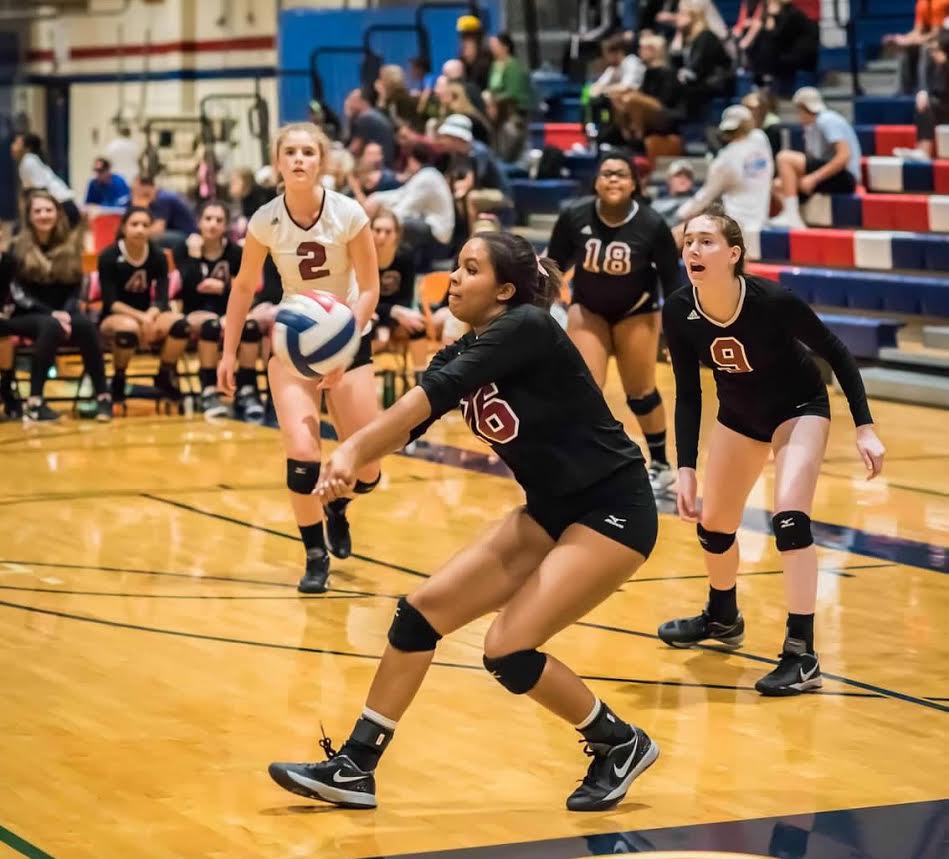 Sister duo Jessie and Jackie Stenberg captain the soccer team along with college commit and senior Kendall Riley. “This upcoming season will be very different from last year with a new coach and many new players,” said Jessie Stenberg, “but I’m excited and can’t wait to start playing!” 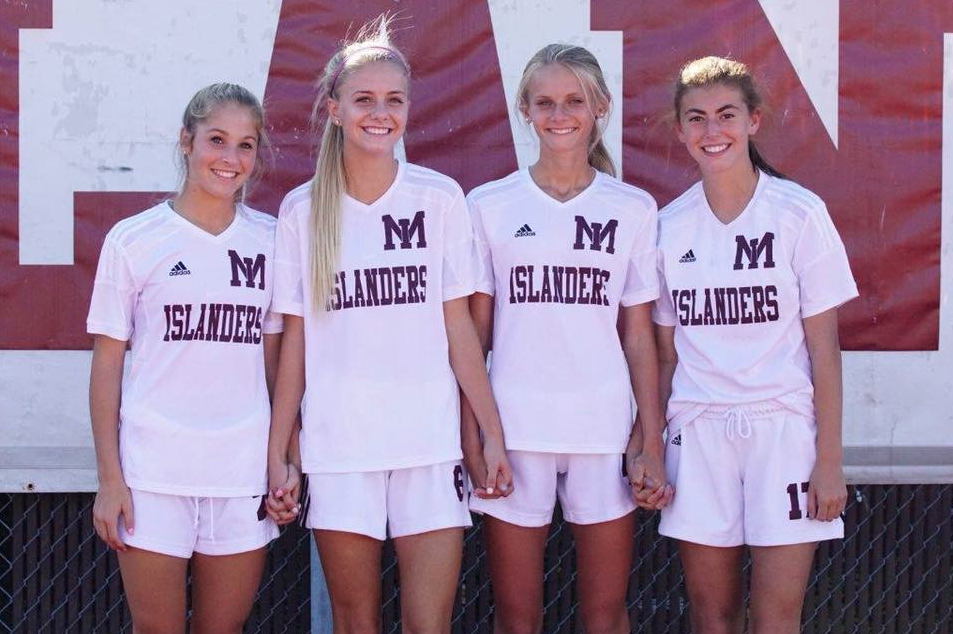 Seniors Nikhil Nayar and Jaeden Pritchard, and junior Cole Miller are leading the football team this year.  Wide receiver and defensive end Griffin Emmanuels is optimistic about the team’s prospects. “I really do think it’s going to be a special season,” he said.

Seniors and captains Sammy Vacca, Carson Coe, Daniel Kavesh, and Sam Nair are planning for a successful season.  “We should be one of the top contenders to win state,” said Coe. “We have a solid team this year.”

With six captains and a massive amount of members, the co-ed Cross Country team has a number of impressive runners.  Seniors Mary Rose Vu and Chloe Michaels, both captains, set the pace for the team along with upcoming junior Maggie Baker.  “Cross country is a remarkable sport,” said Vu.  “To all the athletes and artists alike who are interested in living life to the fullest and pushing themselves beyond their bodies’ limits, join the MIXC family.” 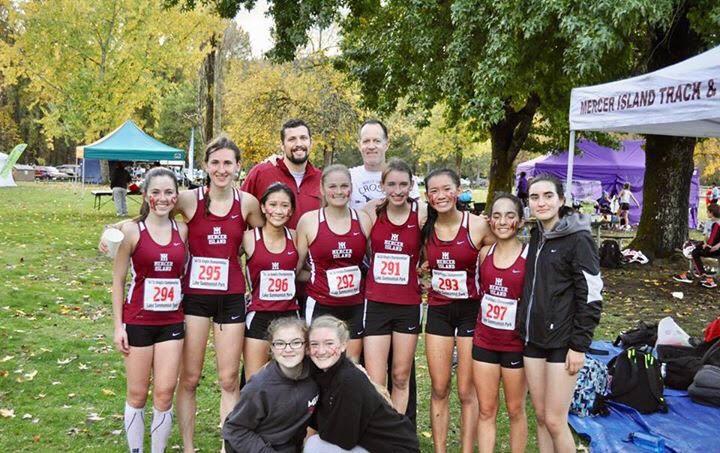 Ellie Gottesman - February 24, 2020
0
The following is A&E Editor Natalie Chen's full article started in the most recent edition of the MIHS Islander, The MIHS Culture...