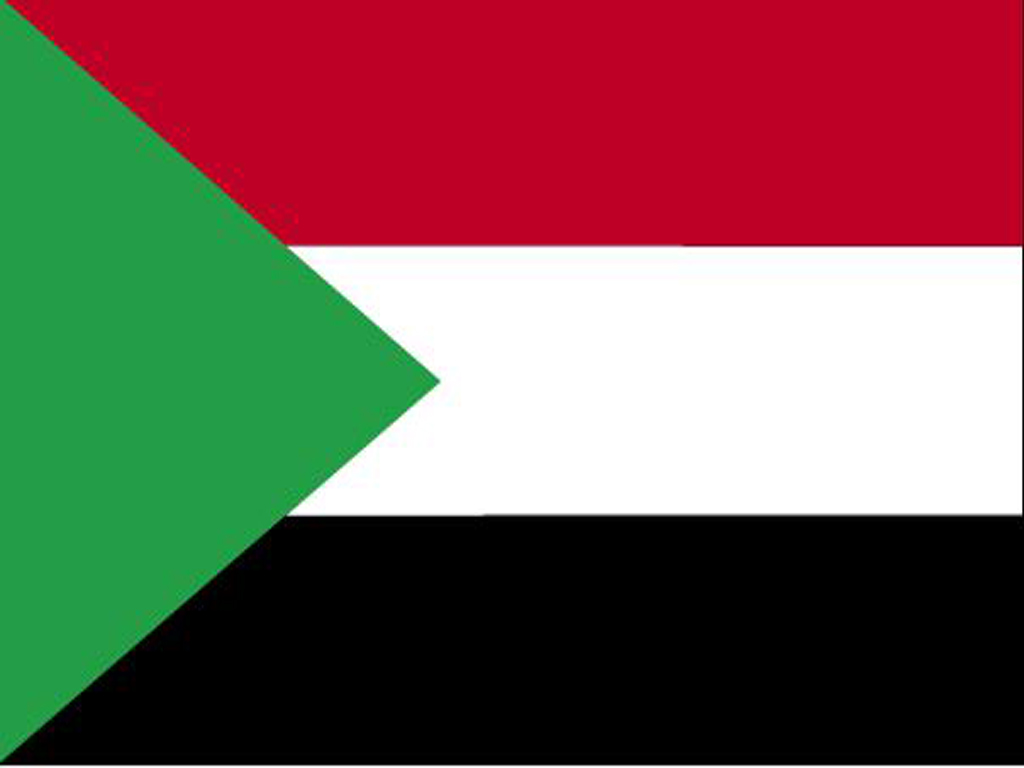 For Marwa Adam and her family, the journey to the United States from war-torn Sudan in search of safety and asylum was an arduous one.

It began in the winter of 2003 as war broke out in Darfur. The Sudanese government had declared war against the blacks and non-Arabs of Darfur, following years of laws enacted to segregate Arabs and those of darker skin. What transpired soon after was genocide, claiming the lives of more than 300,000 civilians according to early United Nations estimates. The UN now claims that the death rates are much higher than once thought.

The fighting has displaced millions of people, forcing refugees into refugee camps. Adam was one such refugee. As the war waged through Darfur it soon advanced towards Adam’s home village of El Fasher; bringing with it the dark days and nights that would define her early childhood.

Every morning, she awoke to the piercing sound of gunfire and the screams of her neighbors within the small town. It was May of 2003 and she was four years old. The noises disoriented and confused her.

“I had no idea what was going on. I thought it might have been the TV or people playing outside,” said Adam. “It took me a while to understand that a war was happening and these loud noises were my new reality.”

That evening, Adam’s father took her family’s livestock out to the pasture and was late returning home, deeply concerning Adam’s family. Her father never returned that night. Although Adam did not know it yet, she would never see him again.

Adam’s family struggled to comprehend the horrific events that occurred in El Fasher, “The reason for the war was that the lighter-skinned people thought that because we, non-Arabs, are darker than they, we did not deserve to live. At least that is what I was told when I was young,” said Adam.

The same night that her father disappeared, Adam’s family took refuge in their home, refusing to venture outside during the week-long attack. “We then realized we had to move to stay alive, so my mom, sister, grandmother, aunt, cousins and I started moving the next day. We walked countless miles for what seemed like countless days,” said Adam.

The next day was the first time Adam witnessed the true horror of warfare. Her mother urged her to refrain from looking, but she couldn’t help it.

“I kept asking my mom, ‘What is this?’ My mom couldn’t bear to answer me. She just kept walking and told me to hold her hand, to never stop walking, no matter what was happening, and to close my eyes. But I did not close my eyes. I could not look away because the things that were happening were so surreal. There were people lying in the street with no arms, feet, or heads. Mothers were screaming for their lost husbands and children. The streets were covered with blood,” said Adam.

Adam’s family knew they had to carry on. Ignoring the pain of their neighbors, Adam and her family continued walking along the barren, desert floor of El Fasher.

“I saw many local and international news reporters. I was as inquisitive a child as I am a young adult today. I wondered about their jobs and why they were there. Why were they getting paid to take pictures of people dying and getting hurt? The reporters didn’t even help the dying after taking the pictures. Could they not see that these were real people who were dying and suffering? Why did they choose not to help?” exclaimed Adam. This was perhaps the most poignant moment of her childhood, and convinced her to invest in helping others.

Her first glimpse of western journalists snapping pictures inspired her to strive to end the suffering of others. “So, as a four year old, I discovered what I wanted to be: a superwoman with all of the superpowers combined to save the world. But I knew even then that being a superwoman is only a fantasy, so I had to think of something more realistic. I decided that I wanted to be a doctor.”

Today, Adam is still invested in her vow to treat others and hopes to attend medical school. Like others, she has thoughts about wanting to apply to Caribbean medical schools as well as more local universities. “I want to make a career of helping those who are suffering in any part of the world. I plan to take pre-med classes in college and attend medical school. I also plan to become part of an organization like Doctors Without Borders. After learning that heart disease is the number one killer in the world, I want to be a cardiac surgeon, as doing so will allow me to save many lives. I’m willing to go anywhere to help, even if it is a battlefield. I see myself as a doctor who helps those who are most in need, those suffering across the globe in crisis situations,” explained Adam.

Adam and her family now reside in Evanston, Chicago. Adam is a senior in high school. She enjoys academia and never takes the opportunity to learn for granted. The transition from Sudan to America was especially difficult as her native languages, Arabic and Sudanese, differ greatly from the English language. “Learning English was really hard but since school mattered so much to me, I know that there is no was way that I could have the grades I wanted and finish high school if I did not speak English. So I devoted all my time to learn English. I started by having class after school which were 3-5 hours a day every day,” said Adam. It’s determination and dedication that got Adam to where she is today.

Adam has also taken advanced English classes at Brown University, and uses her learning to teach English to fellow students at Evanston in her free time. “I spent 3 weeks at Brown University taking an intensive English program. I also helped teach an English class to ESL students at my high school and that was really helpful. I also almost spoke only English at home for the first time since coming to the U.S., from years of practicing and improving my language skills.”

Her favorite subject in school is chemistry. She also enjoys math, American Sign Language, and her teachers. “Do I like my teachers? Hell yeah. I love them, they are the best things in my life right now. Surprising, ha?” said Adam.

Outside of school Adam enjoys the outdoors, “I’m [an] out-door person. I like everything from hiking to walking. But lately I have spent my time learning Korean, dancing, watching Korean drama, and listening to music. Kpop is my current love. ‘Big Bang’ is my favorite Kpop group.”

While many of the changes in culture have been difficult to adjust to, Adam greatly appreciates the newfound luxuries associated with the U.S. “In my two years in the US, I’ve grown accustomed to living in comfort: hot water, electricity, enough food, free education, and much more. Growing up in Darfur, I had none of these luxuries,” said Adam.

Her schooling has also improved greatly from the condition of school in Sudan. “I went to school in a refugee camp, so I had none of the stuff I have now in school. No classrooms, chromebooks, books, professional teachers not even chairs to sit on. So it was pretty bad, but I still got an education,” she said.

Of course, nothing comes easy when immigrating to a new country. The struggles of being Muslim in the U.S. at a time when the Islamic State and other terror groups ravage the Middle East has caused widespread paranoia concerning the Islamic faith. Adam has experienced persecution simply because of her decision to wear a hijab. “When I was coming from Guatemala last summer, I was stopped at the airport and was accused of being a terrorist (no one said it directly to me, but it was obvious to me). I was taken to a private room and asked to give all of what I had with me. I was not allowed to touch any of my stuff and was asked to call a translator or a lawyer, and my stuff was taken out of the airplane to get searched. It was awful. At the end, they told me ‘it was a random check.’ I think that was mainly because of [my] hijab and the Arabic writing on my passport,” explained Adam.

Even though it can be difficult at times, Adam tries to maintain a positive attitude during tumultuous times for Muslim citizens in the U.S. Despite president Donald Trump’s comments concerning the blocking of Muslim immigrants into the U.S, Adam has never lost faith. The corruption of American values on Trump’s behalf and the welcoming of discrimination throughout his campaign has not improved her confidence in the current state of our country. Although the discrimination Adam faces for her faith is similar to the kind she faced in Sudan, she says that it is a process of fitting in and overcoming the pains of adapting to new society.

“I was introduced to the same reality of Sudan when I came to America. I don’t belong. It’s not home. It’s a process, I tell myself. I’m in the process of finding ‘home’.”