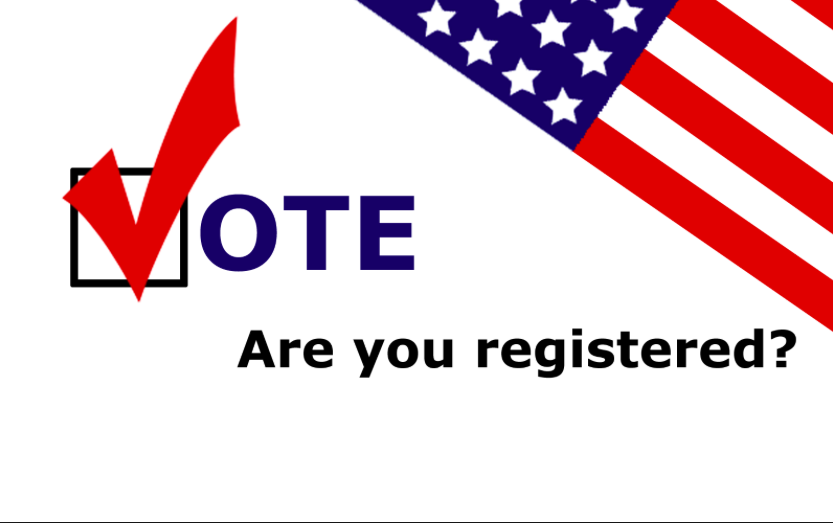 Takoma Park, a Washington D.C. suburb, lowered the voting age to sixteen in municipal elections to encourage voter turnout and give educated young people a voice in their government. The first election with the lower voting age was a complete success — the new younger group of eligible citizens voted at twice the rate of people 18 and over.

Voting age and voting rights have fluctuated since the inception of the United States of America. In 2016, all American citzens, older than eighteen, have the right to vote. However, in the past, voting rights have been restricted based on wealth, property ownership, race, and gender.

The 26th Amendment to the Constitution was passed following the Vietnam War; this amendment lowered the voting age from twenty one to eighteen for all citizens. Young men were being sent to a war when they could not vote, causing a public outrage and a subsequent change in the voting age.

“The right of citizens of the United States, who are eighteen years of age or older, to vote shall not be denied or abridged by the United States or by any State on account of age,” the wording of this amendment only ensures the right to vote to eighteen year olds, but does not explicitly exclude younger people from voting. The specific wording of this amendment has sparked activists to campaign for more civic engagement by young people within Amercian society.

The current voting age of 18 silences a large group of potential voters – specifically high school aged students. By lowering the age to vote in local elections to sixteen, it will allow students to become directly involved in political aspects of their community and prepare them thoroughly for the process of voting in state-wide and national elections once they are eighteen.

Turning sixteen signifies the ability to have a driver’s license, hold a job without restriction on the amount of hours, and pay taxes. These responsibilities align with the transition from childhood to adulthood. If sixteen year olds are able to participate in society as an adult in many forms, excluding this demographic from voting is contrary to the societal expectations placed on a sixteen or seventeen year old.

The opposition to lowering the voting age stems from the belief that sixteen and seventeen year olds are impressionable. Young people could be easily influenced by the political views of their parents or guardians. Some people believe that young people are not adequately informed to participate in democracy and require further education before being allowed to vote.

Other counter arguments to lowering the voting age propose that 16 and 17 year old students do not have the mental capacity to vote.  In America, minors are not allowed to consume alcohol or tobacco products because their brains have not been fully developed. Young people are restricted by law to partake in these activities. Voting is an activity only legal adults possess, and if sixteen year olds are too immature for other adult privileges, then they are too young to vote.

However, the right to vote is a tenant of American society, and by lowering the voting age to 16 in local elections it will allow students to form a habit of fulfilling their civic duty. A study conducted by Markus Wagner, David Johann, and Sylvia Kritzinger, using data from Austria, addressed the issue of low-turnout among young voters. The study found that giving 16 and 17 year olds the right to vote before leaving home helped facilitate a life-long habit of voting.

Lowering the voting age to 16 has worked in many locations around the world: Austria, Argentina, Germany, Brazil, and the United Kingdom have all allowed 16 year olds to vote in either the local, regional, or national elections. In the United States, two cities in Maryland have lowered the voting age for local elections to 16. Allowing high school students to let their individual voice be directly heard proves to be a powerful way to enforce civic participation throughout their life.

The importance of preparing teenagers to participate as an adult in society overshadows the doubt of a 16 year olds’ maturity. It is time for Mercer Island to lower the voting age to 16 to make voting a habit in this generation.