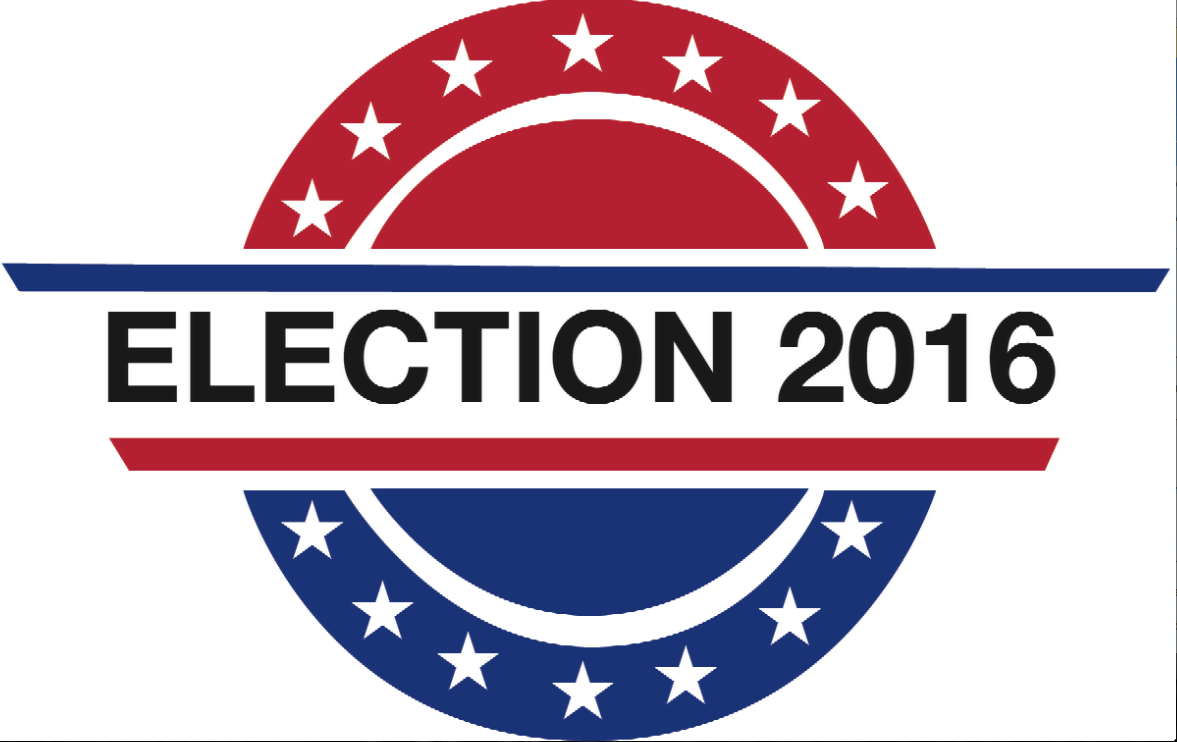 Talk on the Rock: Teachers on Returning to School

Returning to School: The Transition from Online to Hybrid Learning