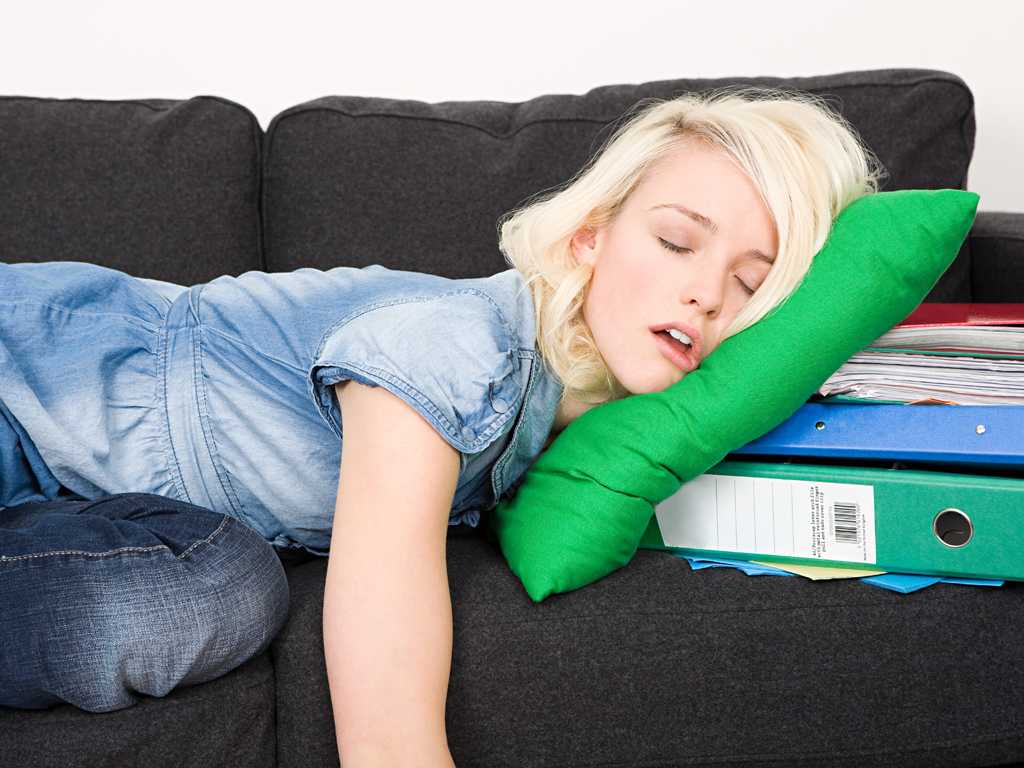 On March 31,  Gov. Jay Inslee declared a state of emergency due to a Senioritis outbreak in the Seattle area. Hundreds of high school seniors became afflicted this college admissions season, and the disease has now spread to all teenagers in the area.

Senioritis has been a common seasonal disease among high school seniors since colleges began to send their admissions decisions by email, which sped up the admissions process. This provides a more immediate sense of security for seniors about their futures. However, this is the first admissions season in which non-seniors contracted the disease.

Over 960 cases of underage Senioritis have been reported in the past week. These new Senioritis patients range from freshmen to juniors, each case more serious than the next.

“My freshman daughter has skipped twelve classes this week, and has finished three full seasons of Game of Thrones. My husband and I are beside ourselves,” said Bellevue resident Jill McCarthy. “We didn’t think this was supposed to happen for another three years!”

A week ago, not a single sophomore attended first period on what Mercer Island citizens are calling “Dark Thursday”. “My entire first period missed its physics test. Those poor afflicted students … I feel nothing but pity for them,” said Patty Weston.

Senioritis has begun to affect teachers and coaches as well as students. On, March 23, MIHS Principal Vicki Puckett arrived at school at 12:05 p.m. wearing a yellow onesie. Bellevue lacrosse coach Jeff Wilkinson canceled all of last week’s practices and took the players to Chick-fil-A to “chill and get our snack on.”

Teachers of the Seattle area who have not yet contracted Senioritis are begging doctors to find a cure for the spreading disease. However, the medical professionals who have attempted to study subjects afflicted with Senioritis have caught the disease. “All I want to do [now] is create the perfect bracket [for March madness] and eat Doritos. What is happening to me?” said Overlake Hospital neurosurgeon Nancy Clay.

Little has been done to treat Senioritis, but many teachers, doctors, and parents in the Seattle area are vehemently suggesting a mass quarantine. “We need to get rid of this disease. I already want to stay at home tomorrow and watch Netflix,” said Bellevue parent Melanie Grayson.

Despite this lack of research, MIHS has decided to implement a revolutionary program that will provide suffering students with the ability to still participate academically. Next year, MIHS will introduce its late-start program, so afflicted students who cannot wake up in time for first period can make it to at least part of class.