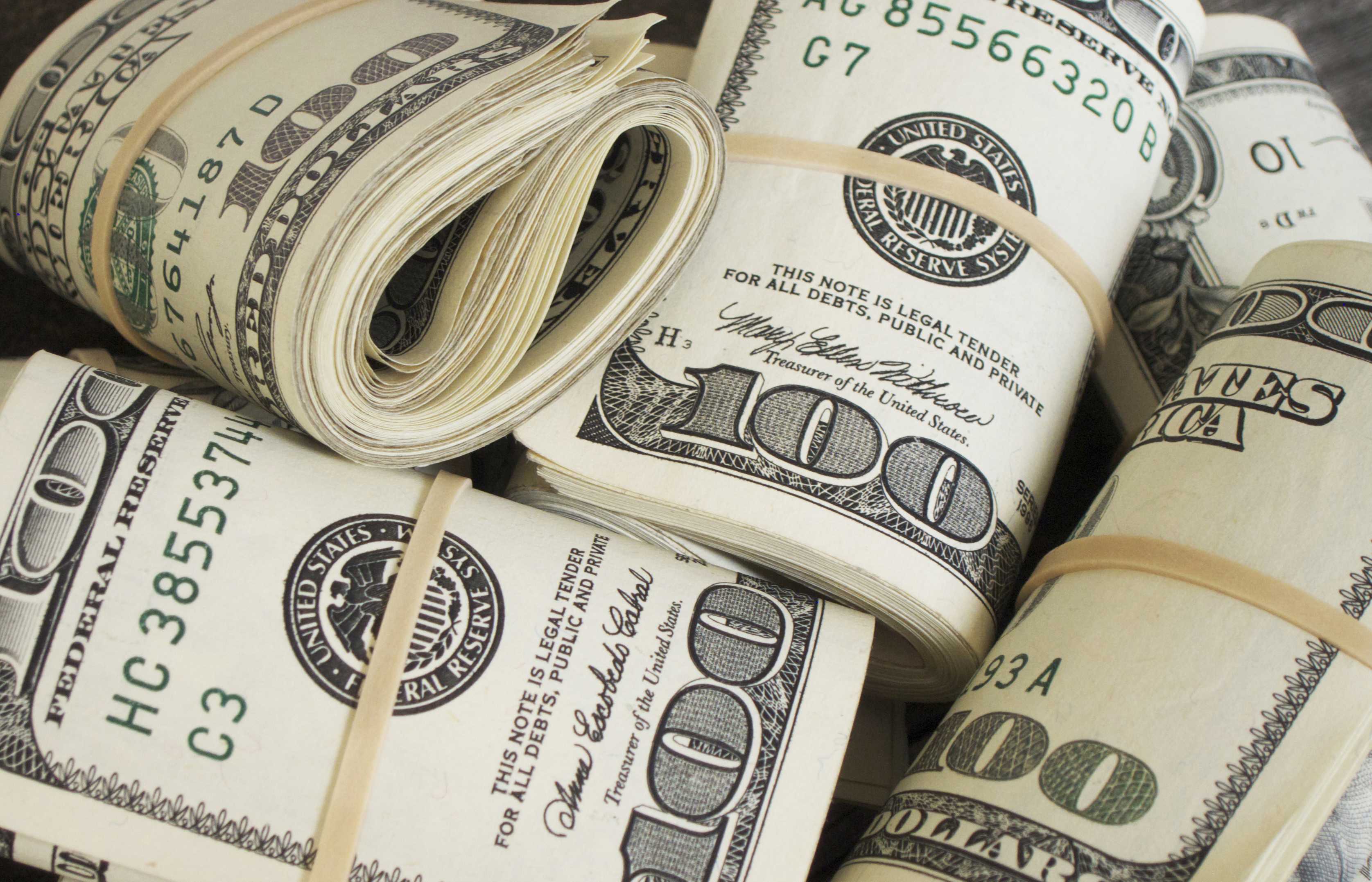 Contemporary society suffers from many afflictions, but all pale in comparison to untempered materialism. Society must turn away from the materialism of mass culture and focus on emotional connections and family values to attain a healthier and happier lifestyle.

Popular culture has repeatedly romanticized gaining wealth and physical possessions through everything from televised dramas to music regardless of the means by which one measures that “success.” Sadly, attaining material wealth seldom culminates in improved happiness; rather, it detracts from valuable time with family and friends. Sometimes people fear being financially insecure so much so that they dedicate their lives to always making sure they’re earning.

Every endeavor requires sacrifice. Business and entrepreneurial endeavors often provide rewards of possessions and power that give those hardworking individuals great joy. A study conducted by Harvard Psychologist Dan Gilbert found that altruistic spending resulted in “greater happiness” in 57 percent of respondents.

However, when asked about the effects of money on happiness, psychologist Ted Gradman said, “Very few of my high-income clients say that their wealth affects their happiness. From most of my observations, happiness derived from material possessions is ephemeral in nature.” Material objects have very little effect on happiness while Latin America proves that human relationships foster unparalleled long-term happiness.

According to Live Science, ten of the world’s happiest countries lie in Latin America. Writer Laura Geggel attributes this to the general higher value of family bonds — what matters to these people – over capital in these cultures. Statistics tell a story very similar to Geggel’s.

The 2014 Gallup Positive Experience Index found Guatemala to be the second happiest country in the world despite ranking 118th in GDP. Interestingly, the United States lags behind in happiness, ranking 15th in happiness with the world’s highest GDP.

Guatemalans obviously do not attribute their happiness to physical wealth but to the family and human-to-human relationships praised in Latin American culture. To emulate Guatemala’s successes, those in the United States must emphasize intangible relationships and put excess wealth towards philanthropy.

Humans find true inner contentment through forging deep relationships and feeling valued by others. Substituting emotional connections for lifeless objects creates a cold, barren world devoid of life itself, but pursuing human connections, not money, can truly make the world go around.