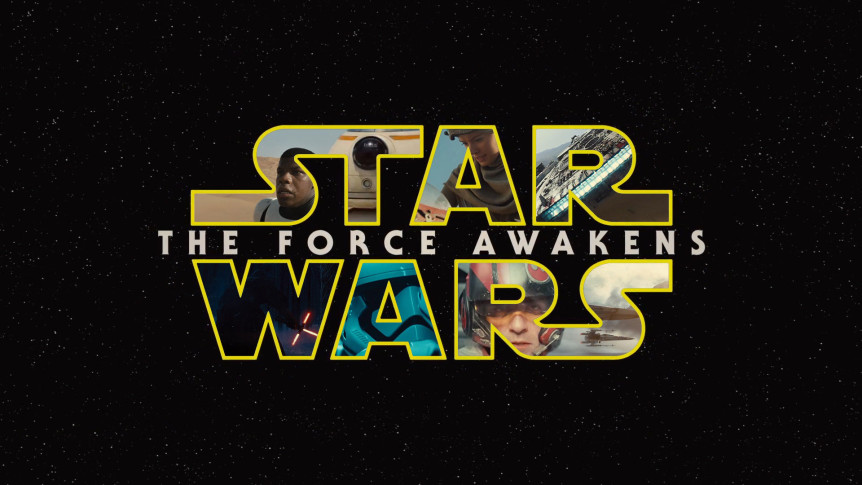 The Star Wars movies have been loved by many ever since the debut of “A New Hope” debut 1977. It is no wonder that avid fans want to get as much merchandise as they can do from places like Blue Horizon Prints, so they can have a piece of their favorite film. Ever since the last movie was released in 2005, fans have been hoping for a continuation of the beloved space-age fantasy story. Prayers were answered when “Star Wars: The Force Awakens” finally released on Dec. 18, 2015. Many were anxious to see if the new director, J. J. Abrams, was up to the task of creating a sequel to such a classic series. The stakes were high; if Abrams’ sequel flopped with the fan base and critics, there would be a very negative impact on the series.

With an 8.4/10 IMDB rating, and a 93 percent Rotten Tomatoes rating, the movie has been deemed an enormous success. The movie features many beloved and familiar characters such as Han Solo (Harrison Ford), Leia Organa (Carrie Fisher), and Luke Skywalker (Mark Hamill), and many fans felt right at home watching Han Solo and Chewbacca pilot the Millennium Falcon. Additionally, Abrams did a good job of adding new characters to the mix that fit right in with the old ones, including Finn (John Boyega), Rey, (Daisey Ridley), and the pilot Poe Dameron (Oscar Isaac).

Finn, a former Stormtrooper, deserted the First Order, once he realized that he didn’t believe in the cause he was fighting for. He freed Poe Dameron from the First Order’s clutches and together the two of them escaped. They crash land on the planet Jakku, where Finn would meet Rey, a Luke Skywalker-esque character with very faint memories of her past, but a strong connection to the force.

With the many similarities Rey and Luke share, like her sandy home planet, her isolation and her strong connection to the force and the Jedi Order, many fans speculate that she is Luke Skywalker’s daughter. Despite the lack of back stories on the main characters, people should keep in mind that the writers and directors need to save some material for the later installments.

“The Force Awakens” draws many similarities to the first Star Wars movie, “A New Hope.” Even the plot is similar; in both movies, rebel armies fight to destroy the massive super weapon created by the bad guys. The new “Starkiller base” is like a jacked up version of the original “Deathstar.” Both movies also destroyed the weapon with a bombing attack by Rebellion fighters.

The new villain, Kylo Ren, is very reminiscent of his grandfather Darth Vader. His motive is to finish the job his grandfather started, but at the same time he faces many moral conflicts. He struggles to come to terms with himself and is not fully committed to the Dark Side. This uncertainty is shown when Kylo and his father, Han Solo, have their fateful confrontation in the Starkiller Base. Han Solo tries to reason with his son and bring him home, but Kylo ultimately kills Han and pursues the rest of the Rebels. The bold decision to kill Han Solo highlights the new trilogy’s readiness to make impactful decisions, yet still appeal to what fans like.

The “Force Awakens” has crossed 1 billion at the International Box office, making it the second best grossing movie of all time, right behind “Gone with the Wind.” Considering the success of “The Force Awakens,” the other movies in the trilogy are predicted to do well. Additionally, announcements that a spinoff, a product associated by it’s association with a popular movie, movies will be released between the releases of the main trilogy installments. The first will be “Rogue One”, a story going back to a group of rebels trying to steal plans for the original Death Star.

The Force Awakens has crossed $1B at the International Box office, making it the second best grossing movie if all time, right behind “Gone with the Wind”. Considering the success of this movie, the other movies in the trilogy are predicted to do well. Additionally, spinoff movies have been announced to be released between the releases of the main trilogy installments, the first being Rogue One, a story going back to a group of rebels trying to steal plans for the original Death Star.