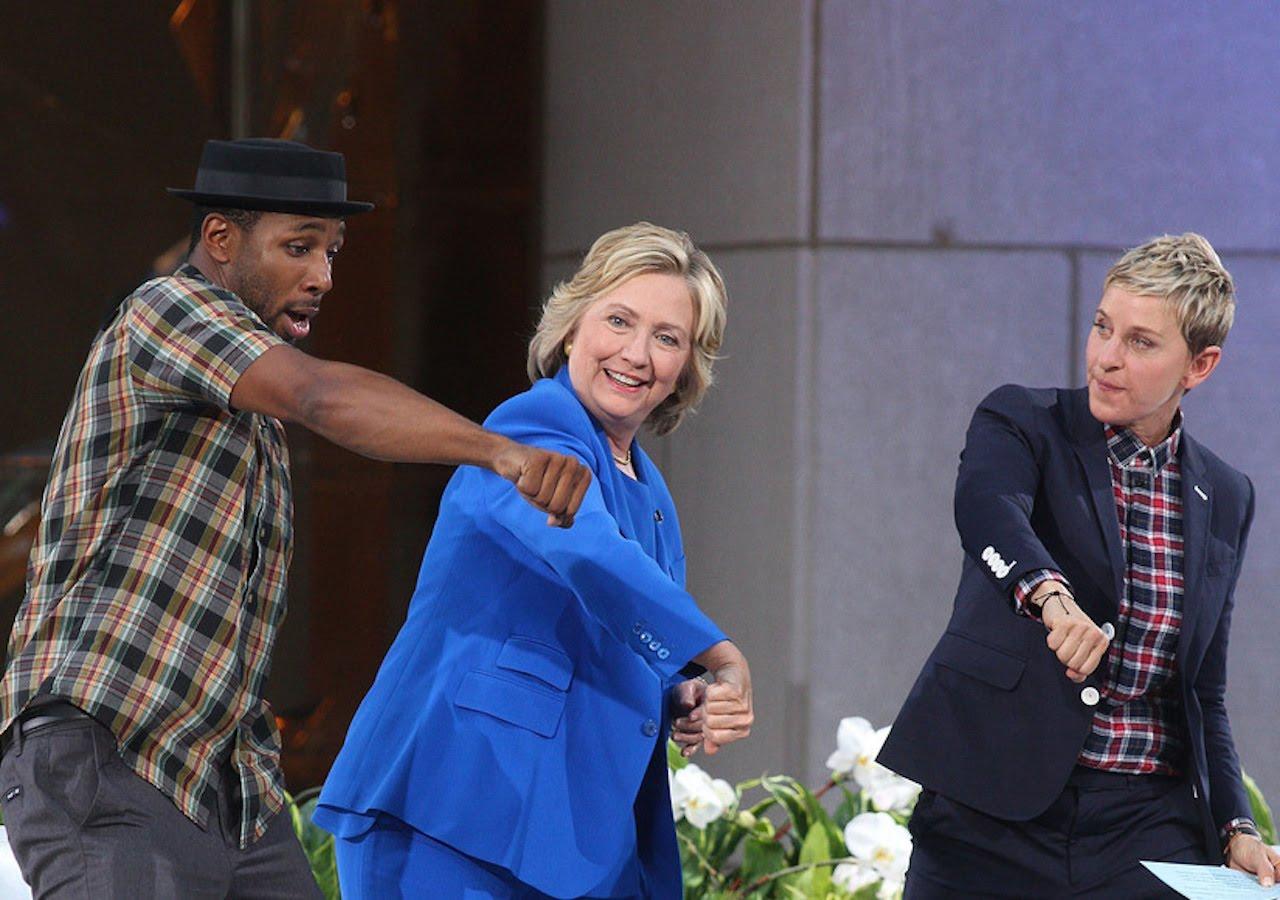 Beginning with the announcement of her campaign on YouTube last April, Hillary Clinton’s run for president has been filled with promises and scandals. Amid all this, her most important tactic is her use of pop culture references. Compared to the 2008 election when Clinton’s team ridiculed how Obama’s young and loudmouthed following only superficially supported him, she seems determined to win the youth vote this election season. Her campaign team maintains a Snapchat account and creates GIFs while Clinton herself poses for selfies with celebrities, performs on Saturday Night Live, and dances on the Ellen DeGeneres Show.

The Millennials represents more than one-third of eligible voters, and Harvard’s Institute of Politics found that 56 percent of young voters between 18 and 29 preferred Democrats; only 36 percent said they preferred Republicans. Clinton’s outreach to younger audiences, as well as minority groups, proves that she no longer underestimates the power these people hold in the next election. But, her methods targeted at these voters may actually just accentuate her whiteness and age. Her campaigns on Twitter are frequently met with mocking and outrage. On Jan 10, a released poll showed Clinton was only 3 percent ahead of her competition, Bernie Sanders, in Iowa. The same Harvard survey found that 41 percent of young voters preferred Sanders while only 35 percent of them favored Clinton. Sanders is not nearly as focused on outreach through social media, but his message about wealth inequality especially relates to young people under the burden of student loan debts.

On the other hand, Clinton chose to address student loan debt through Twitter, tweeting last August, “How does your student loan debt make you feel? Tell us in 3 emojis or less.” Serious tweets answering her question typically featured the poop emoji, the skull, as well as money flying away. Other people questioned her methods. User Chuck Cotterman asked, “What is the emoji tryptic for ‘This is a very nuanced issue that should probably be discussed in actual words’”? The “3 emojis or less” incident was not the only time Clinton’s attempts on social media backfired. Last December, following the news of the conception of Clinton’s second grandchild, an article titled “7 ways Hillary Clinton is just like your abuela” was posted by her team. The word “respeto”, meaning respect, appeared four times, and the article ended with a picture of Clinton and singer Marc Anthony previously used in a campaign post titled “6 cosas que no sabías sobre Hillary Clinton”, or “6 things you didn’t know about Hillary Clinton”. The hashtags #NotMiAbuela and #NotMyAbuela were used by Twitter users to point out that her list included things all grandmothers did, used basic Spanish vocabulary, and that Clinton is far more privileged than their grandmothers ever were. Despite many members of the Latino community taking offense at Clinton’s singling out of them, she is still favored by 62 percent of Latino voters.

Overall, the responses to Clinton’s campaign do not seem to be the responses she is aiming for. Even with support of popular stars such as Beyoncé, Kim Kardashian, and Lena Dunham, Millennials do not readily pour forward to say they will “Bey” on team Hillary. A student at Saint Anselm College noted that, “by far the most on-campus involvement came for Bernie Sanders,” and that it seemed like the students at Clinton’s event “were there to take pictures and tell their moms.” If the votes of Millennials really prove to be as influential as the statistics suggest, obtaining their support will definitely be crucial to Clinton’s campaign. In order to become a truly relatable figure, Clinton still has more work to do.