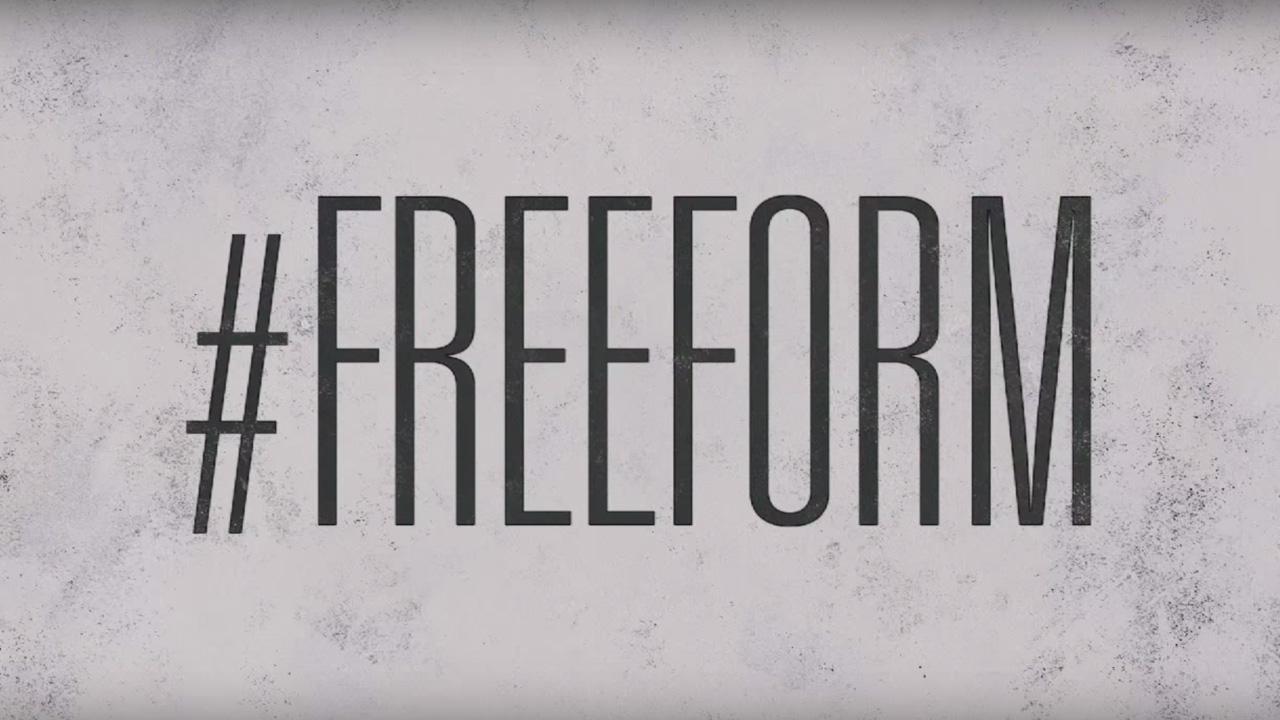 Since the network’s launch in 1977, the channel has been rebranded several times. The initial launch of this network came just 51 years after a big milestone was achieved in the television industry, as in 1926 video is transmitted over radio for the first time, and it has since paved the way for many networks such as this one to make a difference in the entertainment world. Originally named “the Family Channel” by owner Pat Robertson, the network rebranded as “Fox Family Channel” under the ownership of News Corp. and Saban Entertainment. In 1991, Disney bought the network and renamed it “ABC Family”.