Sam on the SAM: The November Issue 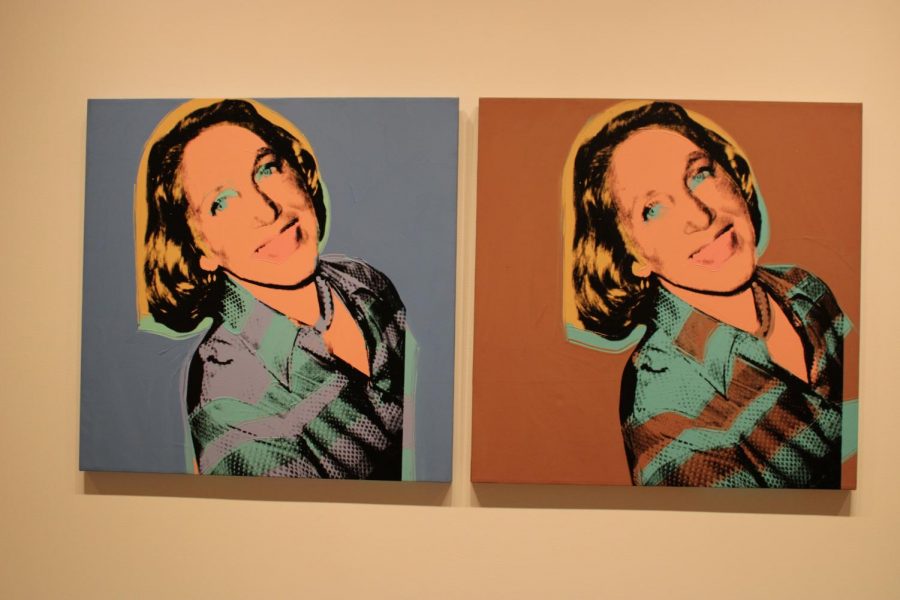 Welcome back to Sam on the SAM, where I tell you guys the new and exciting things happening over at the Seattle Art Museum.

On Oct. 15, the museum introduced an exhibition showcasing the collection of Seattle-natives, Richard E. Lang and Jane Lang Davis, called Frisson. The collection will remain at the museum through November of 2022.

Frisson is made up of 19 pieces which stayed in the home of Mr. and Mrs. Lang as they were collecting. The couple bought their first work of art in 1970 and finished the collection in the early 80’s when Richard passed away.

Pictures of their home adorned with the pieces in the collection are displayed at the museum along with a video of Jane Lang Davis’s daughter talking about her mother’s collection.

“The Langs were vital supporters of the city’s cultural institutions, including the visual arts, music, theater, and the ballet, leaving an extraordinary legacy for the benefit of future generations” reads the introduction at the entrance of the exhibition.

The collection features works by post-war modern artists, including Francis Bacon, Lee Krasner, Clyfford Still, Philip Guston, Joan Mitchell, David Smith, and others. Together, these artists form a strong lens through which to view post World War II Europe which creates a moving experience while viewing the collection.

However, the stand out pieces to me are the portraits of Mr. and Mrs. Lang which the couple gifted to each other on special occasions. Richard surprised Jane with a portrait of her by iconic pop-art artist, Andy Warhol.

“Richard Lang commissioned [Warhol] to create a double-panel portrait of Jane Lang,” says the description of the painting. Instead what ended up happening was, Warhol insisted on bringing Jane to his studio and having a private photo shoot with her. The first time Jane saw the portrait was at Warhol’s 1976 exhibition at the SAM, Andy Warhol: Portraiture.

After this event, Jane suggested a portrait of Richard and commissioned Alice Neel, a visual artist known for her portraits of ordinary people. She executed her painting of Mr. Lang in her Medina home and the work captures the movement of a late Mr. Lang as he entertains at his home.

These two works made the collection stand out for me because it showed the Lang couple’s love of the arts and each other.