Mercer Island Pesticide Use on Luther Burbank Blackberries is Dangerous 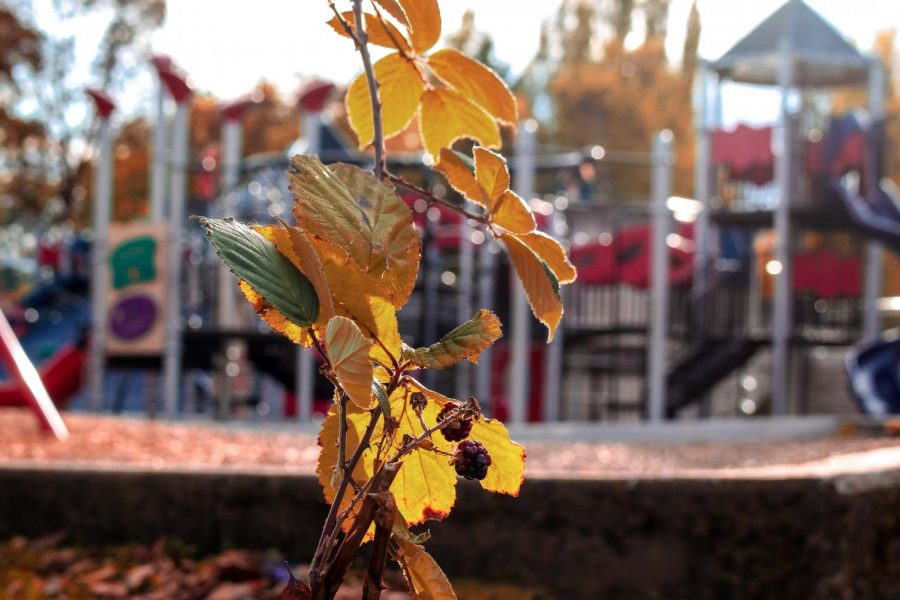 The City of Mercer Island recently sprayed harmful herbicides at Luther Burbank Park, despite previously saying they do not apply Roundup, a cancer-causing chemical, or any pesticides to blackberries that are allowed to flower or fruit.

This event is extremely disappointing and worrying because applying chemical herbicides to weeds like blackberries often tragically impacts the surrounding environment, harming birds and fish and possibly children.

The principal ripening season for blackberries in Washington state occurs from August through September, meaning the City sprayed these chemicals on ripe fruit.

Roundup is a common herbicide used to kill weeds, often used in agriculture. However, the chemical also has a reputation for causing cancer.

Last year, the New York Times covered the story of a 10-billion-dollar payment from Roundup to settle cancer lawsuits due to claims linking the weedkiller to cases of non-Hodgkin’s lymphoma, a cancer in white blood cells.

In a statement on the City of Mercer Island Website, the City admits that “herbicides are a powerful tool that can cause harm if used inappropriately or excessively.” However, the City has been sending mixed messages regarding when chemicals were applied, which is key information for berry pickers and parkgoers.

The location of the chemicals heightens the problem; next to playgrounds, dog parks and the shores of Lake Washington.

“The City posts signage at entrances to each treated area that includes the date, time, and chemicals applied for at least 24 hours following the application,” the City said, despite Roundup staying active in the soil for at least six months.

Even within the 24-hour window where signage is posted, young children and animals are at risk for eating contaminated berries.

“In order to apply herbicides near or on open water, the City must apply for an NPDES (National Pollutant Discharge Elimination System),” the City of Mercer Island said. “And for this reason, herbicides are always used lawfully, thoughtfully, and in a targeted manner that will provide an overall benefit for ecosystem health.”

The invasive nature of blackberries is the basis for the argument to spray chemical herbicides. However, the possible harm from the chemicals being consumed or spread through nature outweighs overgrown bushes.

Due to the risks associated with Roundup, Mercer Island citizens should be wary of using the chemical in their yards.

“Herbicides are generally used in much greater quantities by Island homeowners for weed control on private property,” the City said.

Any use of chemicals is extremely harmful for the environment, especially on Mercer Island where Lake Washington is near.

Herbicides such as Roundup are harmful to the environment and to humans. Blackberries are a key part of the Mercer Island community, The City of Mercer Island and homeowners should work to limit chemical use in yards and City parks.