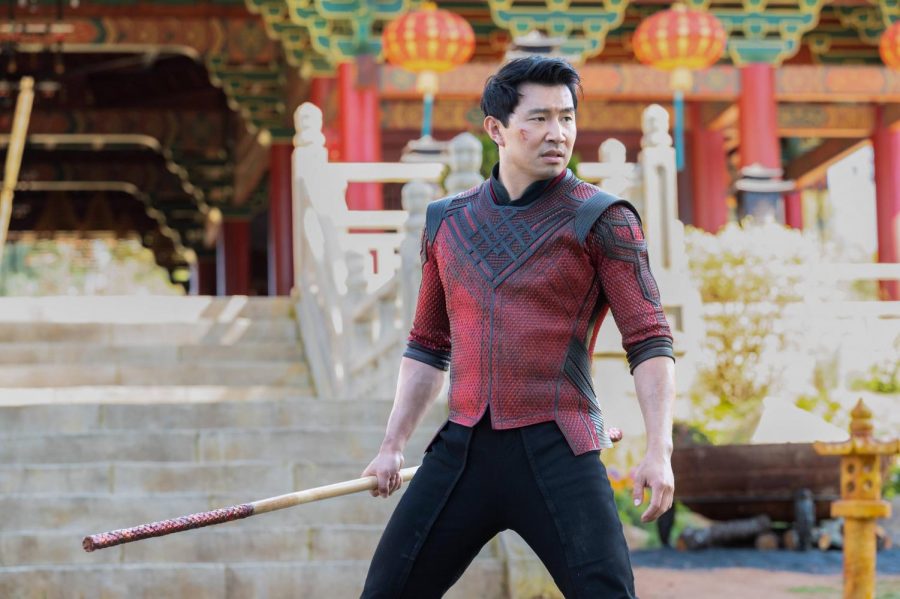 From Minari to Parasite to Crazy Rich Asians, movies with casts of majority Asian leads have come into the spotlight over the past several years. However, Asian representation in the Marvel Cinematic Universe, as well as Disney properties in general, has been largely overdue. Shang-Chi and the Legend of the Ten Rings provides a breath of fresh air.

The story revolves around the title character Shang-Chi (Simu Liu) and his family, as well as his best friend Katy (Awkwafina). Trouble arises when his past catches up to him, largely his deadly father Xu Wenwu (Tony Leung) and distant sister Xu Xialing (Meng’r Zhang).

Overall, the runtime of two hours and twelve minutes flies by. The element that really stands out about the film is its excellent fight choreography. Rather than utilizing a typical Western fighting style, Shang-Chi offers a dazzling display of mixed martial arts.

While still maintaining magical and unreal elements, the action stays grounded due to its hand-to-hand nature. I didn’t notice a single gun being used in a fight over the runtime. Now, this doesn’t mean an absence of violence, but the film continues that classic Marvel PG-13.

However, in addition to the cinematography, the importance of this movie also highlights the amount of control Disney currently has over the movie industry. I believe wholeheartedly that a lot of Marvel media has become oversaturated or tired due to the sheer amount of content being created. Corporate standards meddle heavily with creative visions for films due to the massive reach of the parent company.

These are important issues to critique, but it still stands that seeing Shang-Chi succeed feels like some sort of Asian-American success story in itself. Maybe inaccurate representation, or the knowledge that the stories of people of color are popular enough to be produced by one of the biggest studios in the world.

Representation is complex, but so is the modern era of media production. And I’ll get off my analysis high horse for once — it was a lot of fun to watch.