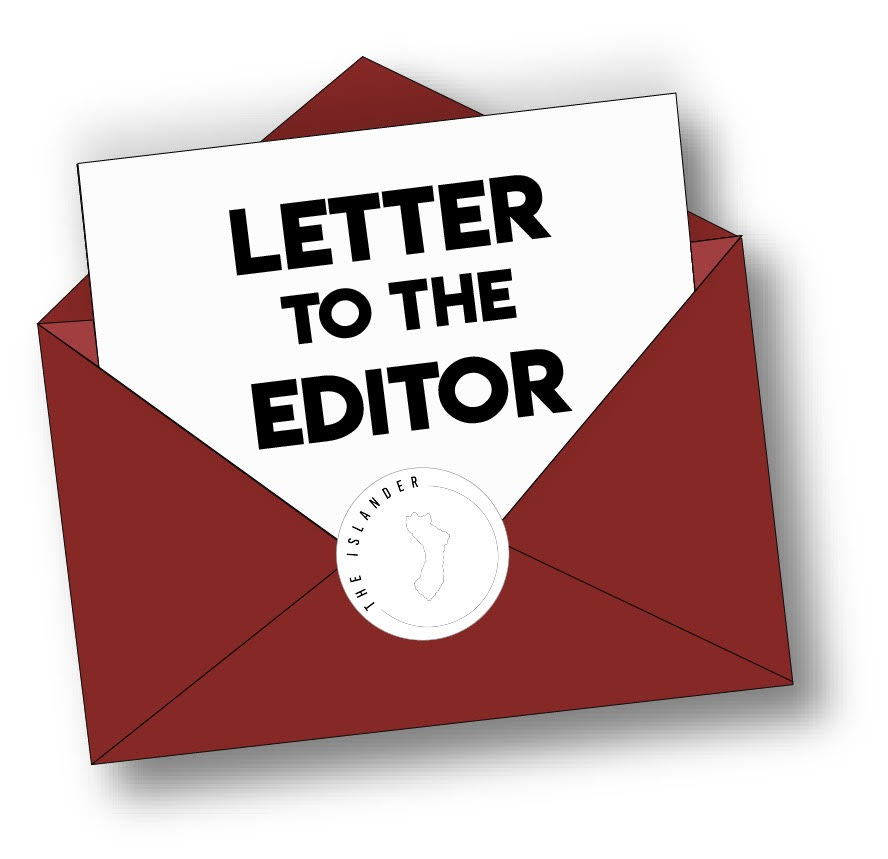 Mercer Island not only acknowledged Black History month in a video sent out by Principal Kelly, they also released a statement declaring the first week of February to be Black Lives Matter Week. In this statement the school promised to take 20 to 60 minutes out of all classes at least once that week to educate the student body on Black American history and current race issues.

The concept of Black Lives Matter week is an effective way of bolstering the school’s image of an anti-racist body with the goal of promoting justice and diversity. However, the empty promises and lack of follow-through indicates that, in reality, this was just another example of the school’s hollow commitment to stand against racism.

Despite a commitment to racial education that Mercer Island High School has expressed in multiple statements, only one of my classes even mentioned Black History Month, and the class spent less than ten minutes on the subject. Even though teachers were supposed to specifically allot time for these lessons, my class was instructed to finish the already short lesson asynchronously.

The Black History Month lesson promised by the administration was clearly the last priority. This was not just my experience, as many of my peers have expressed similar frustration– though not publicly.

After what was supposed to have been Black Lives Matter Week, the administration sent out a survey asking students to give feedback about which of their teachers gave exceptional lessons. I was at a loss for what to write because most of my teachers never even mentioned the subject. This is once again consistent with Mercer Island’s desire to present as a progressive institution, but their lack of effort towards this objective is apparent.

This lack of action on the part of Mercer Island High School is unacceptable. The school is setting a poor example by making promises it is obviously not intent on keeping. This teaches students that being anti-racist is something to talk about but not actually do while also promoting a casual attitude towards the injustices faced by Black Americans daily. It is important that the school takes an active role in not just standing against racism but educating the student body on the different forms that it comes in. It is inexcusable for the administration to be so woefully ignorant of its own failure.

It is not simply the failure to keep the promises made on video and in email that is painful.  It is the failure to make the Black students at Mercer Island High School feel like they actually matter. The irony of broadcasting the term Black Lives Matter week across all communication platforms, yet ignoring it when it actually happened, is a sad reflection on the school’s true view on the value of Black students and their experiences. It is a sad but unfortunate truth that if any social justice event is to take place, it must be student led. It should not be the job, nor the responsibility of the student body to educate on issues that the school must treat as necessity.

As a young Black woman in America, I am incredibly disappointed but not surprised by the dismal effort put into Black History Month. It is my first year at Mercer Island High School and though I have only been here for a short time, I have heard racial slurs during class, listened while my peers defended Confederate statues, and had my intelligence and capability questioned at every turn.

While this behavior is not new to me, as I previously lived in the South, one of the things I was looking forward to here on Mercer Island was the prospect of a more positive and inclusive community. It is saddening to discover that racism is just as insidious here, even though it is cloaked in political-correctness.

Racism is rooted in ignorance and it is the responsibility of Mercer Island High School to combat this through a comprehensive effort to educate the entire student body. When I originally saw the administration’s statements promising to address Black History Month, I was filled with hope for what was to come. Now that Black History Month has come and gone with nothing to show for it, I am overwhelmed by the deafening silence of Mercer Island on issues they pledged to address.