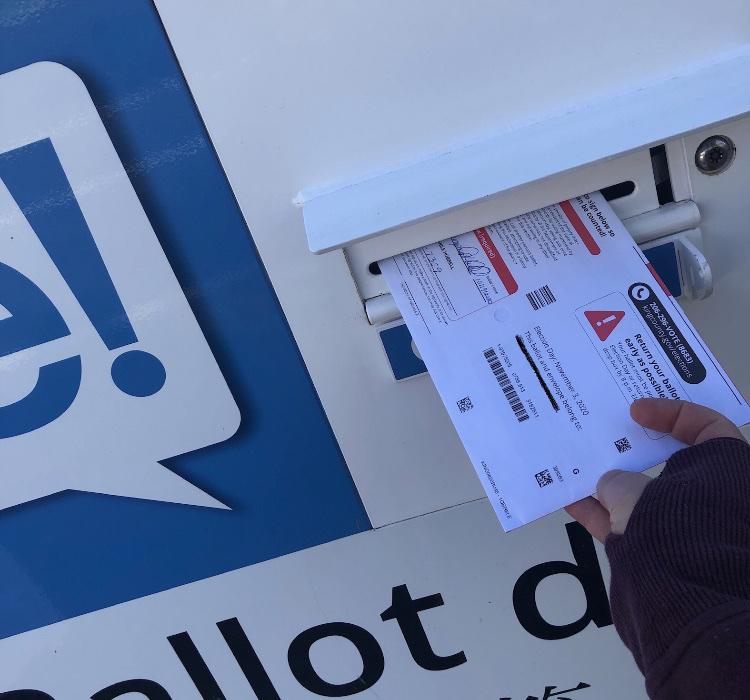 Currently in Washington state, sex education is not mandatory in public schools. School districts have the option to provide medically and scientifically accurate sex education to students, as long as abstinence is not the only protection method being taught.

The sex education curriculum must also be consistent with the rules in place by the Department of Health and the Superintendent of Public Instruction.  If a school chooses to teach sex education, parents have the option to exclude their children from the class.

Referendum Measure No. 90 would make comprehensive sex education mandatory in all Washington state public schools. However, parents and legal guardians would still have the right to exclude their children from the class.

If the measure passes, the curriculum chosen by the district and approved by the DOH and OSPI must be age-appropriate, medically and scientifically correct and use non-discriminatory language. The sex education also has to include lessons on affirmative consent and bystander training to promote voluntary agreement before any sexual activity.

If passed, the bill won’t be immediately enforced. Instead, it will gradually be implemented: reformed sex education curriculum would be taught to sixth-twelfth grade students in the 2021-2022 school year, and to all students in the 2022-2023 school year. This education must be provided to students once in kindergarten through third grade, once in fourth grade through fifth grade, twice in middle school, and twice in high school.

People in favor of approving Referendum 90 argue that comprehensive sex education enables young adults to stay healthy and safe throughout their lives, helps to prevent sexual abuse and rape and lowers the risk of harm students face without accurate sexual health education, like contracting sexually transmitted diseases and having unintended pregnancies.

“The [current sex education laws] need to change because I think there should be some level setting, as opposed to letting it be an individual choice by the superintendent of the district, because everyone is going to bring their own beliefs and opinions to that table when making that decision,” said Karen Lambert, a Bellevue School District parent. “I think that makes more sense because then [sex education] is being offered across the board, but if a family feels strongly about it, one way or another, they get to decide whether or not they’re participating,” she said.

Opponents of the measure argue that schools should stop the early sexualization of kids, cut the added expense of sex education, and prioritize other subjects and leave the responsibility of sex education to the parents.

“If you look [at the] broad picture, and you have families that don’t have access to internet or you have families with language barriers, they may or may not have the ability to opt their child out due to those issues and could find themselves in a situation where their children are being taught something by someone they don’t want them to be taught by,” Lara Maxwell, a Northshore school district teacher, said. Maxwell is concerned about the issue of equity if the bill passes.

Both teachers and school districts could potentially find themselves in tough legal situations, according to Maxwell.

“I think asking teachers to teach subject matter that could be potentially very sensitive, depending on a family, outside of what we’ve been taught at the grade levels … is opening up a can of worms,” Maxwell said.

Voters signed a petition to veto Senate Bill 5395, which was passed earlier this year. On Nov. 3, Washington state will determine whether the measure is approved or rejected.