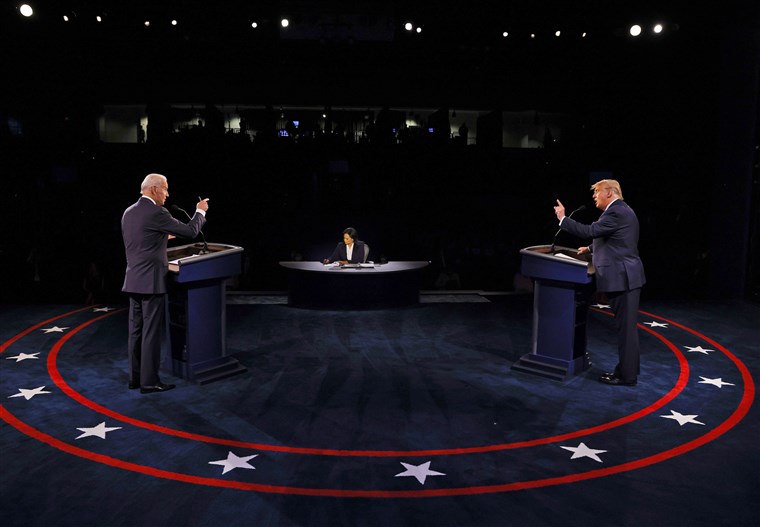 The 2020 election year has seen a large shift in voter demographics, and younger generations may win the White House for Joe Biden (D).

It is expected that in the case of the upcoming Presidential Election, voters of the “Baby Boom” and “Silent” generations (now aged 56+) will account for fewer than 4 in 10 votes, and will make up 37% of the electorate, as opposed to the previous figure of 43% in the 2016 Presidential election. Although voters aged 56+ accounted for only 43% of eligible voters in 2016, they cast 49% of the ballots in that Presidential election. Voters of ages 56+ who played a role in the 2016 election have seen a decrease in numbers as many have passed away or emigrated. Comparatively, the amount of eligible voters amongst older generations has decreased from 43%, to only 37%.

Younger generations such as Gen-X, Millennials, and Gen-Z totalled 57% of the electorate but only cast 51% of ballots. This disparity highlights a history of low enthusiasm among younger voters. However, excitement in 2020 is high among younger Americans, and as many as 63% of eligible voters who are ages 18-29 say that they will definitely vote in the Presidential Election, (they did not specify if they would vote in local and state elections). Gen-Z now composes 10% of eligible voters, which is an increase from 4% in 2016. The growth of these younger voting generations, and the downsizing of the “Baby Boom” and “Silent” generations, point to a possible victory for the Democratic presidential candidate Joe Biden. Additionally, 70% of younger people (Gen-Z and Millenials) express disapproval of President Trump.

The graphics below highlight an increase in the prevalence of Gen-Z voters, and a decrease in the number of older voters. 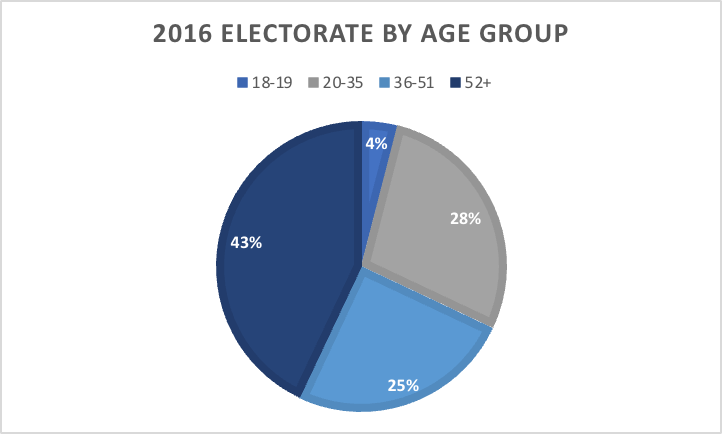 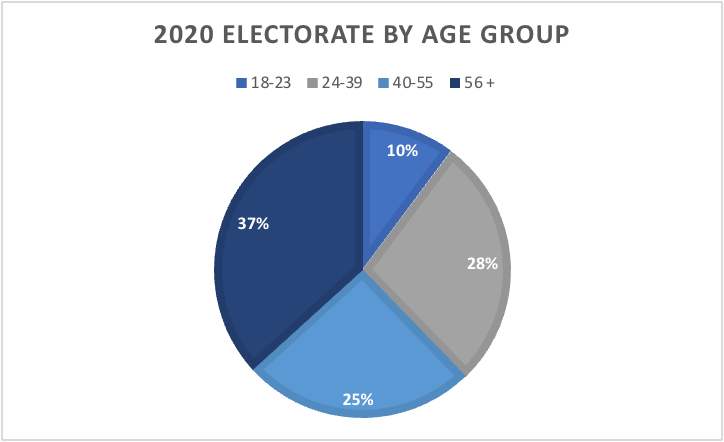 If this data is correct, and younger generations are truly enthusiastic about the upcoming election, then Joe Biden will secure a victory for the Democratic Party.

However, if the younger generations do not turn out to vote, a similar scenario to what happened in 2016 could occur in this election, in which the older generations, though composing 37% of the electorate, could account for the majority of the votes leading to victory for the incumbent President Trump.