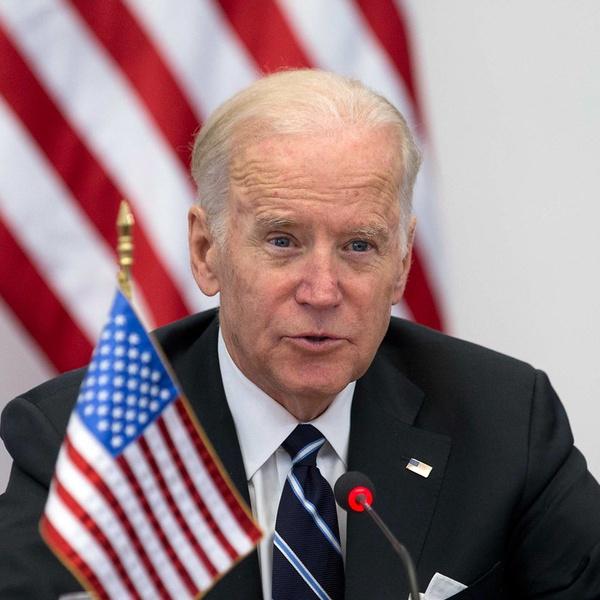 Joe Biden planned to spend $1.7 trillion last year to decrease greenhouse gas emissions. This year he is increasing how much money he is going to spend. Even though Bernie Sanders and others say he is ”taking environmental issues for granted,” he is still putting his plan into action.

Israel’s two biggest parties have agreed to form a new unity government. They have had three elections in the last year, but none of them reached a conclusion. The parties signed an agreement for the unity government instead of holding a fourth election during the coronavirus pandemic.

A mass shooting in Canada occurred in Nova Scotia April 18. It was caused by the gunman having an argument with his girlfriend. He then dressed in a police uniform and went on a rampage while in a police car. The shooting killed over 22 people and lasted 12 hours.

Muffet McGraw, the head coach of the basketball team at the University of Notre Dame, announced her retirement April 22. She was the coach for 33 years and won two national championships. She was also the 13th woman to be admitted into the Naismith Hall of Fame. Her career has greatly impacted Notre Dame and college basketball as a whole.

The 2020 NFL draft occurred April 23-25. The coronavirus pandemic caused the draft to occur on video instead of in person, so this year’s draft was unlike any other. The Cincinnati Bengals had the first pick in the draft, picking Joe Burrow as their quarterback. One of the most surprising picks was the Green Bay Packers drafting quarterback Jordan Love. They traded up to select him with the No. 26 pick, even though they already have Aaron Rodgers as their quarterback.

Pancreatic cancer is a deadly type of cancer, so detecting it early can help save people’s lives. A new risk factor model can help doctors figure out who is at risk for pancreatic cancer so they can increase the person’s chances of surviving the disease.

A New Discovery for HIV Testing

New HIV research furthered scientific knowledge of the genetic forms of HIV and the cells it targets. This could potentially lead to a new drug that helps with the treatment of HIV. Scientists are using this new information to discover more of how HIV works and create the new drug.

The media is continuing to release new and inspiring movies. “Beastie Boys Story” is a live documentary about the band Beastie Boys and how they changed from making music casually and disrespecting their fans to making real and significant music. It educates people on how The Beastie Boys lived and how new friendships can bring people together.

“The Last Dance,” a new documentary series, was released in April. It is about Michael Jordan’s life as a professional basketball player. The series mainly focuses on the 1997-98 Chicago Bulls season, where Jordan won his sixth championship and fifth MVP award during that season.