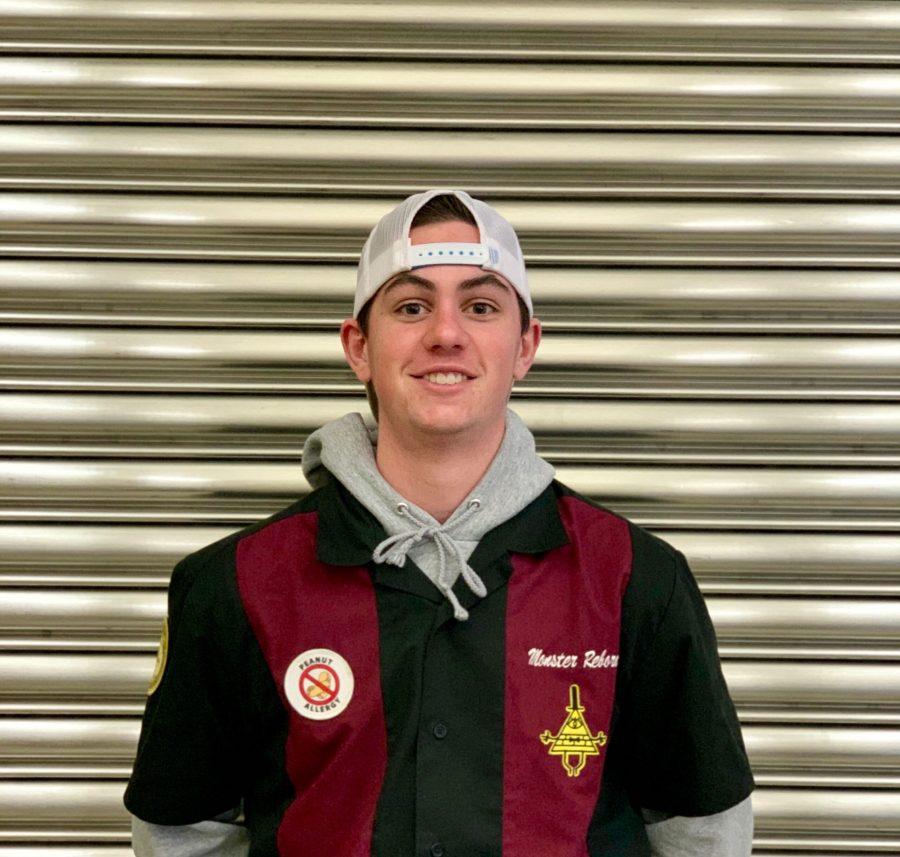 I have been on varsity tennis since freshman year, but tennis, like some other sports, plays in the shadows. It was great support my junior year against rival Bellevue that snail pound brought a large supportive group. I also saw the same support for girls soccer and wanted to be apart of that.

What is your best memory?

Snail pound brought a record fanbase for senior tennis day on a Friday afternoon before a football game, although it also made me the focus of some good natured ribbing from friends during the match.

What would you change?

There was some legitimate criticism from some players about being literal and figurative fair weathered fans. If you’re spirit group, it’s probably best to stick it out than to meander on to other social activities.

The group has allowed me to get to better know other seniors and juniors. However, snail pound doesn’t define me or the friends I associate with.