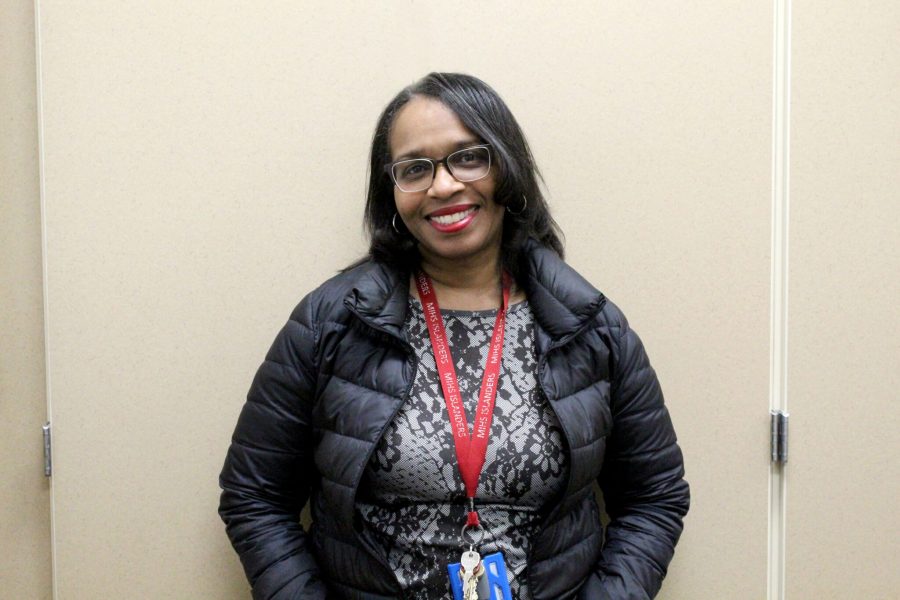 To many on Mercer Island, Black History Month is celebrated to honor influential African Americans; however, few people are taught the real meaning of the month and the challenges that black people in the United States still face today.

ASB Accountant Valerie Perine shared her opinion with The Islander on the recognition of African American achievement at the high school.

Freshman Antonio Ji agreed. “[Students] don’t celebrate it, although I do see some posters in the hallways mentioning it,” Ji said. “I would say that people know slightly what it is, but I don’t think people are honoring it.”

“There’s nothing that’s positive for kids of color at MIHS,” John-Lewis said. “Education, which is the most powerful thing on the planet, is controlled by white people, [they] control the narrative, [they] control what you learn, how you learn.”

The MIHS Islander has previously reported on how a lack of teacher and staff diversity affects the high school’s learning environment.

According to John-Lewis, Mercer Island students, despite the spirit behind Black History Month, are not fully aware of the racial inequality still present in this country.

Perine also argued that striving for equality is always necessary, no matter what race you are.

“If we’re all human, we all should be treated equally,” Perine said.

“If you look at sports, yes, there are many rich black athletes, but there are no black owners. There are very few black head coaches,” John-Lewis said.

Ji added his opinion on equal rights and the problem we still face.

“I feel like equal rights should come with equal responsibilities in that one side shouldn’t always have to deal with all of the consequences even though they have equal rights, which is one thing that I feel like some movements are ignoring,” said Ji. “There are definitely still some stereotypes involving different races.”

“Black History Month is a great opportunity to celebrate the movements created by the Black Historical figures, such as Martin Luther King Jr, Rosa Parks, and many others” said Ji.