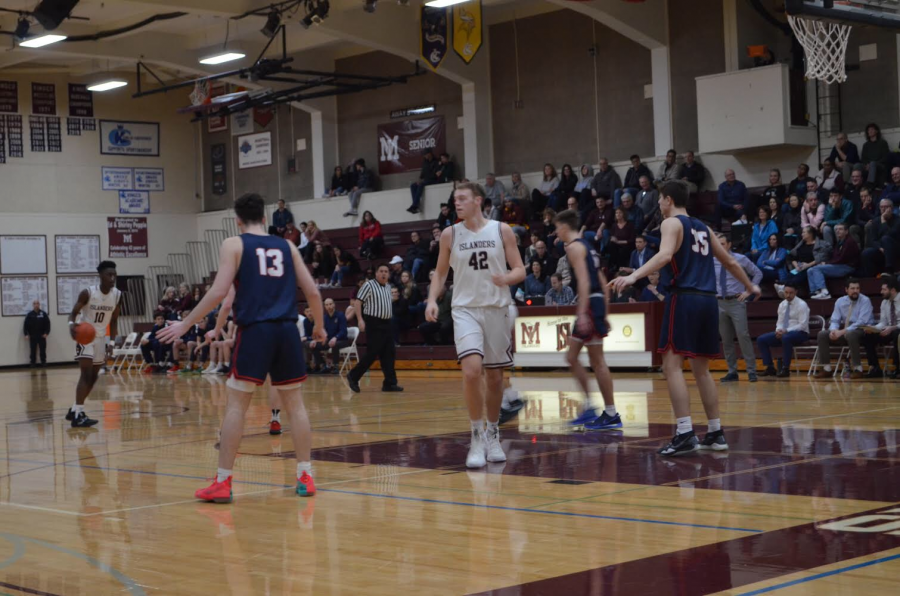 In the first quarter, it appeared that the game would be close, as both teams put up points early and fought back and forth early on.

Late in the quarter, both teams were tied at 10. Juanita then called a timeout to organize their offense and got a four point lead by the end of the quarter.

During the second quarter, the game continued to be close, until Mercer Island scored a go-ahead three pointer to take a 19-16 lead.

The first half ended 31-24 with Mercer Island in a seven point lead. By halftime, Mercer Island had clearly seized the momentum in the game.

Juanita scored a three pointer in the beginning of the second half, which temporarily gave them the momentum.

Regardless, Juanita proved unable to close the score gap in the third quarter.

By the fourth quarter, Juanita made a final attempt to close the gap, but it was too late. With three minutes left during the final quarter, Mercer Island was ahead by 19 points.

Mercer Island was able to maintain the advantage and ended the game ahead 61-42.