MIHS Coaches Reflect on How Their Sports Have Changed 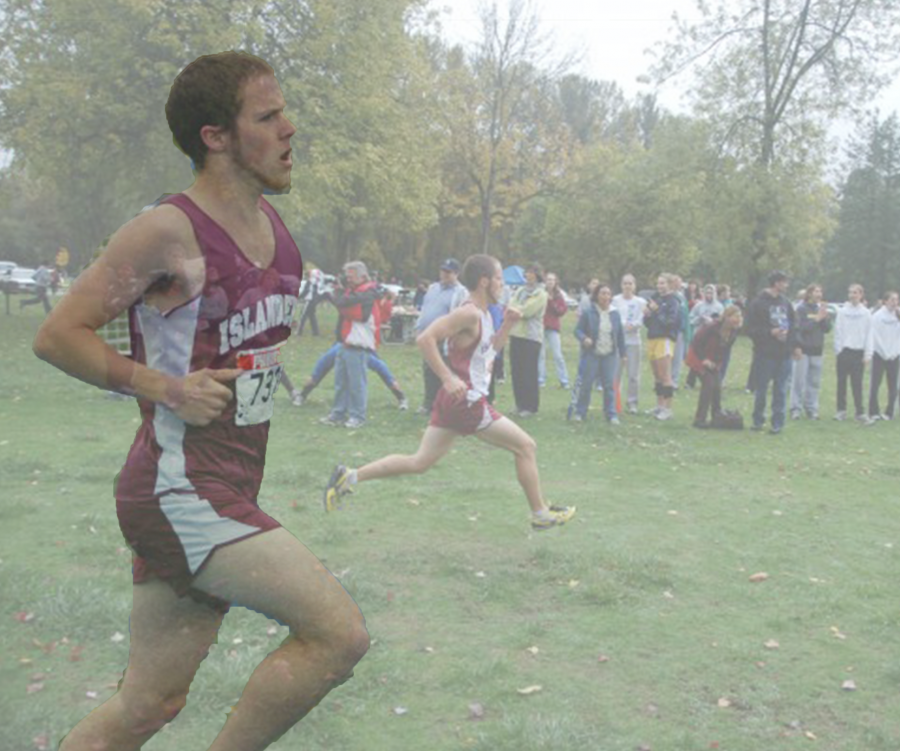 No MIHS sports team has remained exactly as it was 20 years ago, whether the changes have been physical or cultural, for better or for worse.

Some MIHS coaches played for their teams as teenagers, returning now in a new role, and have witnessed the changes firsthand.

Math teacher and head wrestling coach Lee Jahncke is a key factor in helping current MIHS wrestlers today reach their potential, and contributed to the team when he was in high school in 1999, giving him plenty of insight on how the sport has evolved.

“The biggest difference in terms of participation is that there are significantly more female wrestlers who are now part of the sport,” Jahncke said. “When I was in high school, I think we had only one or two female wrestlers try out the sport.”

As well as wrestling, Jahncke competed in a selection of other sports, giving him a keen understanding of how athletics have changed as a whole.

“The expectations and the amount of time that athletes put in now is dramatically different than what it used to be,” Jahncke said.

Science teacher and cross country coach Danny Naylor, who graduated from MIHS in 2007, has been running for almost his entire life. He said the decision to come back to the cross country team was easy because he loves the sport.

“Generally the culture of the team being very inclusive and supportive, [with] everyone working hard and helping out their teammates, [makes it] such a great team to be a part of,” Naylor said.

While Naylor agrees that the sport has changed since he was in high school, he said he doesn’t believe the change was for the better.

“There are more people doing the sport for PE credit than I remember,” Naylor said. “I think that has led to a little bit of a more relaxed and less competitive atmosphere.”

Although some things have changed, other aspects of the sport remain the same.

“There always have been and will always continue to be those who push themselves to their limits and those who do not,” Naylor said. “But there is still a lot of hard work being done and a lot of people enjoying the team.”