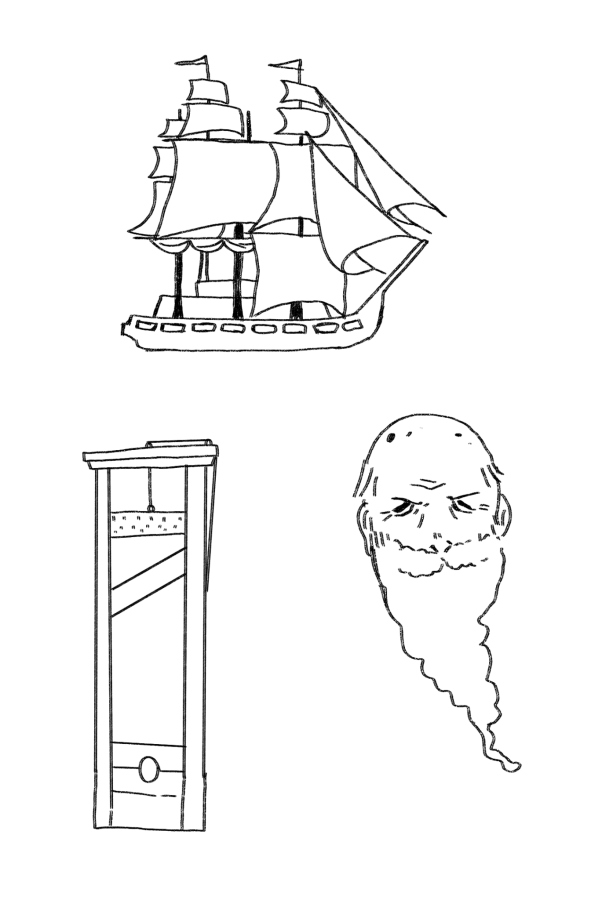 Background and history—the good and the ugly—provides an individual with a greater sense of identity and greater connection to their heritage.

Each person grows up with certain customs that might be unique to their family, community, or culture. History gives these customs depth and adds to their significance. History also gives allows an individual to develop a sense of cultural pride.

Education on history outside of Western culture not only allows students of color to learn about their heritage, but also is important not only to giving more context to certain events.

Immigration, trade wars and climate change are significant issues that dominate the news cycle. Although we often view these issues with an American perspective, they are nearly impossible to understand without knowledge of Mexico or China. Yet, we attempt to understand world history with minimal context outside of Western culture.

By the time most students enter MIHS, they know that Japan’s attack on Pearl Harbor pushed the U.S. into entering World War II. However, few students know why Japan entered the war. Leading up to the war, the nation experienced a shortage in resources and feared European dominance, resulting in a rise in imperialist sentiment. In early 1930, a Japanese general prophesized a showdown over control  of Earth’s resources between the Eastern and Western powers. Japan represented the east and the U.S. represented the west.

This additional piece of information is one of many that allow students to better understand the circumstances in which Japan entered the war; there was no sudden decision among Japan’s leadership to “turn evil,” but rather a series of events that led to a shift in ideology.

“I think that by learning more than European history, we can expand cultural awareness and begin eroding stereotypes and racist attitudes caused by cultural ignorance,” Jasper Geer said.

A basic knowledge of a particular culture also allows others to be more empathetic towards certain customs or traits that are part of that culture. For example, the backlash over the construction of the Thirty Meter Telescope on Mauna Kea could have been anticipated if the scientists behind the project knew how sacred the land was for Native Hawaiians. Many Hawaiian people have joined in a peaceful protest against the construction.

What students do learn about non-European nations is exclusively in the context of European history, such as education about regions of Africa to understand the Atlantic Slave Trade or education about Cuba in the decade leading up to the Spanish-American War.

Learning each facet of a variety of complex cultures in the span of one curriculum would be nearly impossible and quite impractical. However, that should not stop us from rising to the challenge. By limiting what world history includes, we limit ourselves, our knowledge and our perspectives.

The value of education outside of European history would be worth the struggle. If the curriculum is ultimately not expanded, at the least the course should be renamed to European History.

While we cannot be expected to learn every piece of history from each nation, broadening our knowledge with basic history from cultures outside of Europe and the United States will allow for deeper understanding of international relations and empathy between people of diverse cultures.