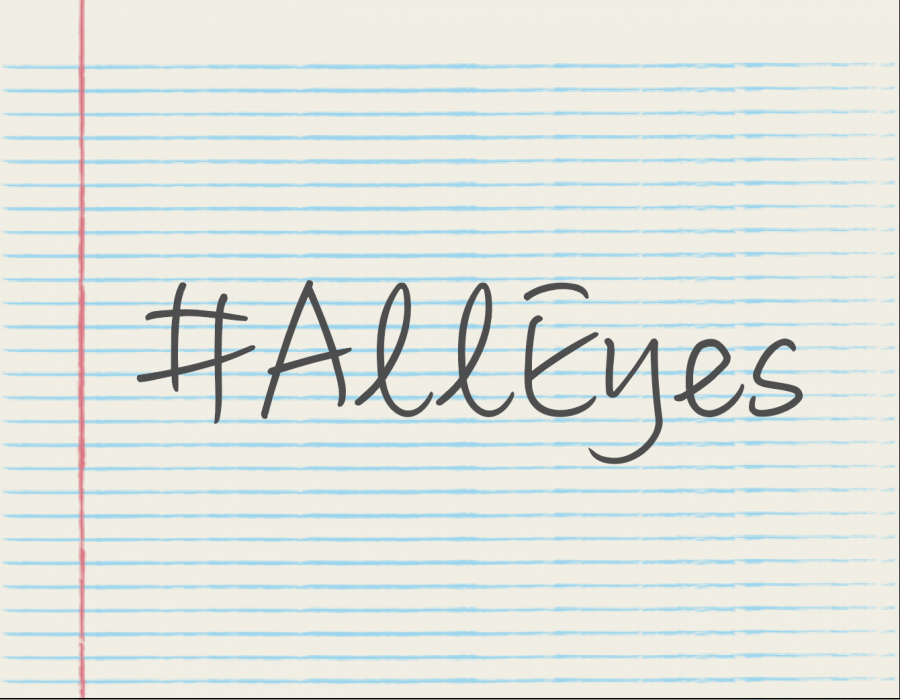 The case, originally filed in 2015, calls on the government to recognize and act on its contributing role in climate change, one which the plaintiffs say violate the young generation’s constitutional rights.

Although unconventional, the case’s approach of effecting change through the judicial system instead of through legislation corresponds to the age of the plaintiffs.

The 21 Juliana plaintiffs were all between the ages of 8 and 19 years old when they filed, making the majority of them unable to vote, but left to face the greatest catastrophes of climate change.

Recently, climate change has become an important topic for youth for this very reason. Climate strikes erupted around the world for students to draw attention to the imminence of the issue. The movement has also spread to social media, with teenagers encouraging their peers to stay involved by using hashtags such as #IAmJuliana and #AllEyesOnJuliana.

While the 21 plaintiffs are the face of the movement, many youth have contributed in other ways through protests and efforts to support the Juliana case.

In March, many groups, some of them youth testimonies, submitted Amicus “friend of the court” briefs to urge Juliana v. United States to trial.

One of the groups contributing, Sunrise Movement, submitted a brief to demonstrate the validity of youth suffering from government apathy towards climate change, actions which promote negative environmental and energy policies.

A&E and Photo Editor Annie Poole, was among a group of students who wrote for the Sunrise Movement. Poole represented Washington state. Her statement is below.

As a 4th generation Seattleite, the iconic beauty of the Pacific Northwest has been the backdrop of my memories, and the generations that came before me. I’m still grappling with the idea that my summers on Lake Washington may look different due to climate change; in fact, they already have. For days this summer, the smoke from wildfires prevented anyone in the Seattle area to go outside for an extended period of time. Research shows that changes in climate, leading to hot and dry summers, has increased fire activity, leading to the smoky haze across the Seattle skyline. The air quality was as bad as smoking 7 cigarettes per day.

As a student living in Washington, I wish I spent more time paying attention to the salmon unit in middle school science. Memorizing the life cycle of a salmon, from an egg to a spawner, seemed like an irrelevant task. But what I failed to recognize is that this cycle is at the center of the Pacific Northwest’s ecosystem. However, due to climate change, the salmon population is decreasing. And so are the nutrient streams salmon live in and the beloved population of Orcas and Native culture. These aspects are so ingrained in Washington society, yet many have failed to recognize their decline. I’m worried that salmon, and the species that depend on them, will go extinct in my lifetime.

As an advocate for the less fortunate, I know that climate change is not just affecting the environment around us. Climate change is harming the most vulnerable of our society: the homeless. And natural disasters, increasing by number and magnitude due to climate change, are exacerbating this issue. Seattle has around 12,000 people sleeping on the streets each night. This should not be normal.

I do not want my generation and future generations to think these issues are normal.

For more information and updates on this case, visit: https://www.youthvgov.org/join