A Hard Look At “Mother’s Day” 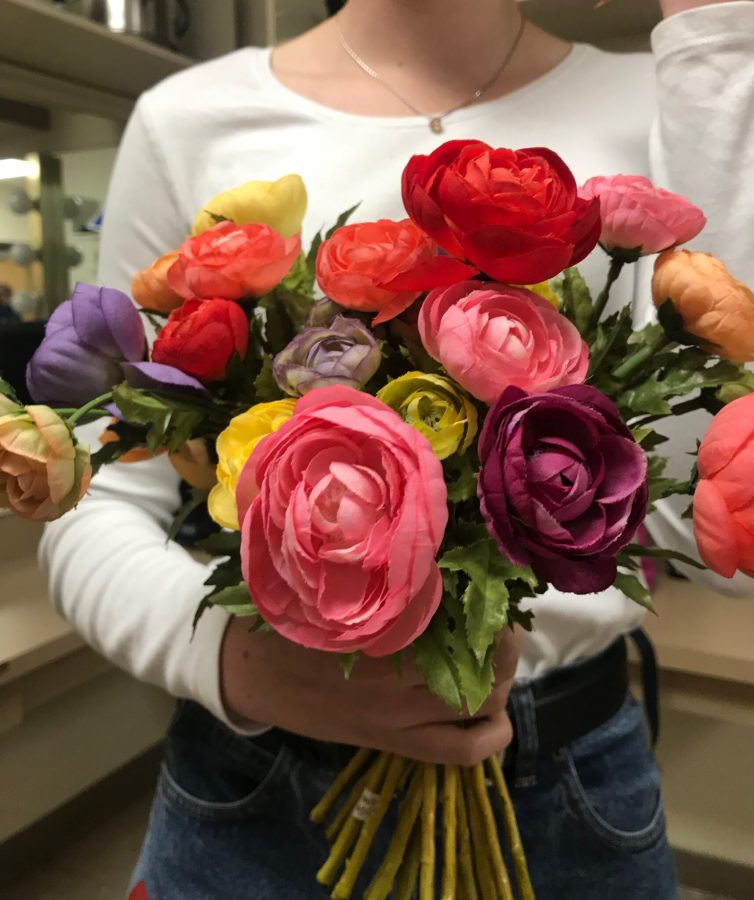 Go too far into the boredom dimension and you’ll soon find in a frightening place full of unfunny jokes, false emotions and mindless suburban sets. And no movie has descended further into this uncanny place than 2016’s “Mother’s Day.”

“Mother’s Day” chronicles the intersecting experiences of a group of middle-aged parents living in Atlanta, Ga. in the days leading up to Mother’s Day. Each couple has their own melodramatic conflict that gets resolved by the end of the film’s hefty two-hour run time. The closest comparison I can make would be to “Love Actually,” but without any of the love put into it.

Oddly enough, “Mother’s Day” boasts a star-studded cast full of big names like Jason Sudeikis, Jennifer Aniston and Kate Hudson among others. Sudeikis stands out from the pack with a performance more reminiscent of a human-like android than a father of two children. There’s something unsettling about those glassy brown eyes I can’t put my finger on.

Every Hollywood movie is made with the intention of making as much money as possible, but few films exhibit the vicious greed present in “Mother’s Day.” While you’re watching, it’s easy to piece together the conversations between executives that led to the creation of this movie. They chose Mother’s Day as a topic to exploit an untapped holiday market and they chose Atlanta as a setting because it’s cheap to film there; these kinds of patterns aren’t hard to recognize.

The cinematography of “Mother’s Day” honestly makes me sad. Camera movement is rare apart from two nearly identical jittery action shots when Sudeikis’ older daughter plays soccer. Other than that, it just stays on the tripod to shoot an endless series of shot-reverse-shot scenes that all start to blur together upon leaving the theater.

English teachers lecture every student to show and not to tell, but director Gary Johnson must have been absent that day because he went on to film “Mother’s Day” instead. All the laughing extras and sentimental music in the world can’t convince an audience to care about characters that they feel no connection to.

On this Mother’s Day, all I ask from you is that you do better than “Mother’s Day.” Craft her something other than the cheapest thing possible. Show her you care for her emotional well-being on more than just a surface level. And please for the love of god don’t show her a movie about Mother’s Day that got 6% on Rotten Tomatoes.