JJ Hersh On Their Grandmother and Her Legacy, “Godmother of Title IX” 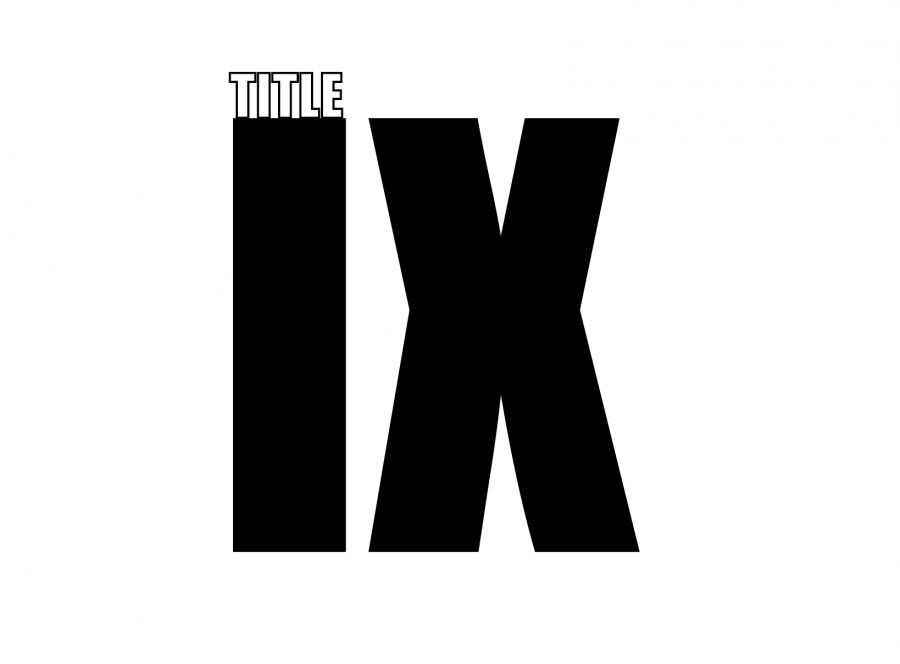 As long as any girl goes to college, participates in sports or is brave enough to come forward with a case of sexual assault, they have Bernice Sandler to thank.

Sandler, also known as “Godmother of Title IX,” developed and implemented the civil rights law that was passed as part of the Education Amendments of 1972: “No person in the United States shall, on the basis of sex, be excluded from participation in, be denied the benefits of, or be subjected to discrimination under any education program or activity receiving Federal financial assistance.”

Title IX is a landmark piece of legislation that ensures gender-equity on school campuses and beyond.

But to JJ Hersh, that’s just what their grandma did for work.

Bunny, as her close friends and family called her, died around two months ago.

While her legacy can not be condensed into the 37 words that make up Title IX, most will recognize the wide-reaching impact she had on the women’s rights movement, reshaping the landscape of opportunity and equity at schools.

However, to Hersh, they will remember their grandmother as a terrible cook with a bad sense of humor. They had a close relationship, full of seemingly small stories with bigger lessons behind each.

One day on an adventure walk, they got stuck in the middle of a rainstorm in thick, sticky mud. Before Sandler would let them call Hersh’s father to pick them up, she made them make a list of pros and cons for calling for a ride home and not sticking out the storm.

“She was always very picky about analyzing things and trying to get something out of everything even if it was being soaked in a rainstorm,” Hersh said.

In the same vein, Hersh spoke of Sandler’s character with a more recent memory. Hersh got their own apartment after college and invited Sandler to come over and make pasta.

“Three hours and several burned pots later, we had this pretty disgusting meal,” Hersh said. “We found wine from the back of her closet and we drank our terrible wine and we ate our terrible pasta.”

“But [Sandler] always felt like what was important was that people can learn to believe in themselves and push themselves even if things don’t work out right, [including our pasta].”

However, it wasn’t until after Sandler passed away that Hersh fully realized the impact their grandmother had on all citizens of the United States, not just their family, and not just women.

“When I saw the article on the front page of the New York Times, I was like ‘Oh, Grandma’s as big to other people as she is to me,’” Hersh said.

Title IX opened up opportunities for men to participate in sports traditionally deemed for women. The legislation eradicated the barrier of gender to participate in all activities in the realm of education, including for Hersh, who is non-binary.

Sandler’s development of Title IX started when she applied to several teaching positions, well qualified with an education degree, but kept getting denied for various reasons, including coming off as too strong for a woman.

It was then when she noticed that President Johnson had passed an executive order focusing on equal employment opportunities regardless of race, creed, color or national origin. Two years later, he added gender discrimination, providing the legal footing Sandler needed to make her case.

To begin, she started filing class action lawsuits against colleges and universities across the United States. Gaining the attention of Reps. Patsy Mink and Edith Green, Sandler provided them with the material they needed to hold hearings on gender discrimination in education and drafted potential legislation.

The 92nd Congress passed Title IX in 1972, and ever since, male and female students have enjoyed equal access to college admissions, resources and financial aid. Schools that receive federal funding must take steps to prevent sexual misconduct on their campuses, and men and women must have equitable opportunities to participate in sports.

“I play soccer and it is required that we have the same access to the fields and equipment as the guys,” Lucy Whitney said. “MIHS has to have the same number of girls sports as boys sports, so everything is equal.”

Although Title IX has completely opened up choices for women, it still isn’t enough. Sandler originally thought “it would only take a year or two for all the inequities based on sex to be eliminated.” However, she came to realize that the fight for gender equality would reach beyond her lifetime.

“Right after the [2016] election, I remember [Sandler] telling my mom that there’s always been setbacks in the fight for equality and all you can do is to keep moving forward,” Hersh said.

What made Sandler special was that she encouraged women and girls around her to continue fighting for equality.

“The specific advice she would want to share with another young woman would be to keep fighting for what you think is right and what you deserve,” Hersh said. “Don’t take no for an answer if that no isn’t deserved. If you think that you can do something, go and do it. Stand up for what you believe in and take the opportunities you think you should have.”