Hate is Never a Response to Hate: Death Threats are Never Acceptable 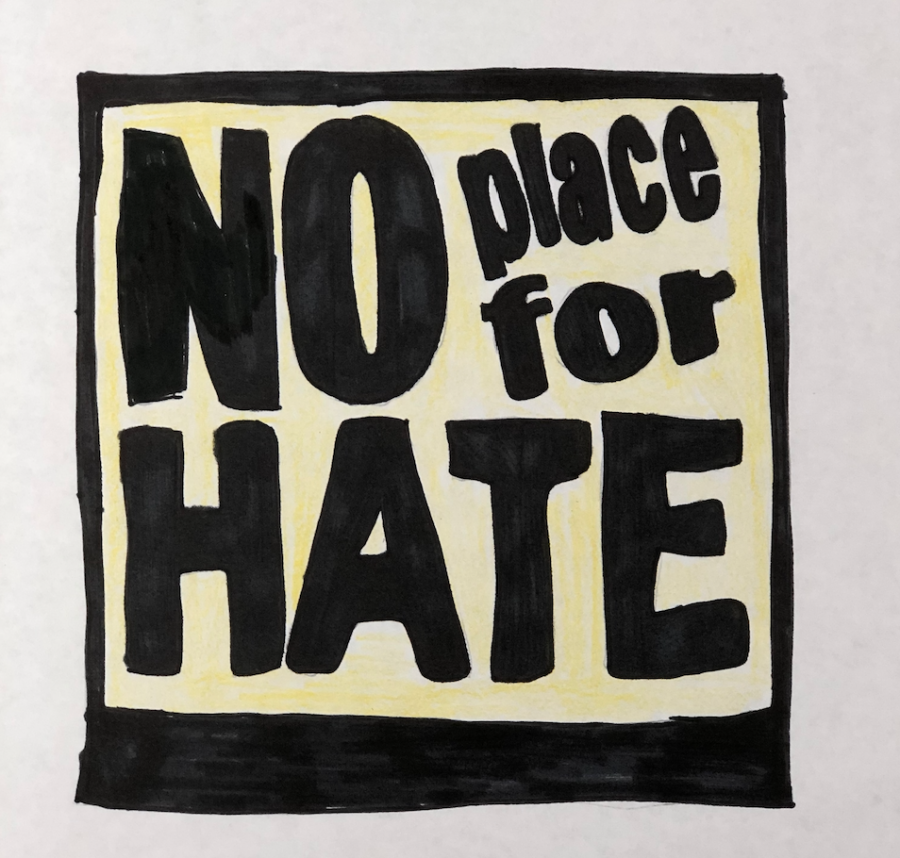 On March 4, a photo of two MIHS students doing the Nazi salute surfaced. The students in the photo are now receiving death threats.

In no world is this response acceptable.

No student deserves to receive death threats, no matter what they have done. The Mercer Island School District is in the process of conducting a thorough investigation into the photo; because the photo was taken outside of school, district officials do not have the jurisdiction to punish the students. However, this does not mean that the members of the community have the right to determine what consequences the students will face, not members of the community, especially when these actions include hate. It is not up to community members bystanders with limited information to decide what the motivation behind the photo was, nor what the repercussions should be.

I do not excuse what the two students have done. Mercer Island is home to a large Jewish population, and to see anti-Semitic sentiment even here is frightening.

Furthermore, there are some students who fail to realize the significance of anti-Semitic attitudes. Junior Melissa Haist noted classmates “laughing and joking” about the photo, revealing an insensitivity to the situation that may stem from ignorance or apathy. I do not know whether the students in the photo are ignorant of what anti-Semitism represents for Jewish members of the community, but some of the response from MIHS students reflects a lack of understanding.

Regardless, I ask that you strive to be your best self and refrain from inciting hate. Sending death threats to a 15-year old will do nothing but make members of the community feel even more shaken and insecure. Violent and hateful reactions from our community are only exacerbating the fear and uncertainty that the photo incited.

Hate is never an acceptable response to hate. The Mercer Island community should be standing together to deal with these issues in a calm, rational manner. The anti-Semitic photo is not an isolated incident of hate speech, racism or prejudice. To react by sending death threats to the two students in the photo is a refusal to acknowledge the greater problem of anti-Semitic sentiment, ignorance and the apathy towards genocide on Mercer Island.

Death threats are never acceptable. Remember that these students are still people — still children — and their actions do not exist in a vacuum. They may be at fault for the photo, but they are not responsible for the entirety of anti-Semitic sentiment. As a community, Mercer Island needs to stand up and reevaluate how we plan to respond to incidents like these. With hate? Or by addressing the underlying issues that these anti-Semitic actions stem from?