A Week of Feminism 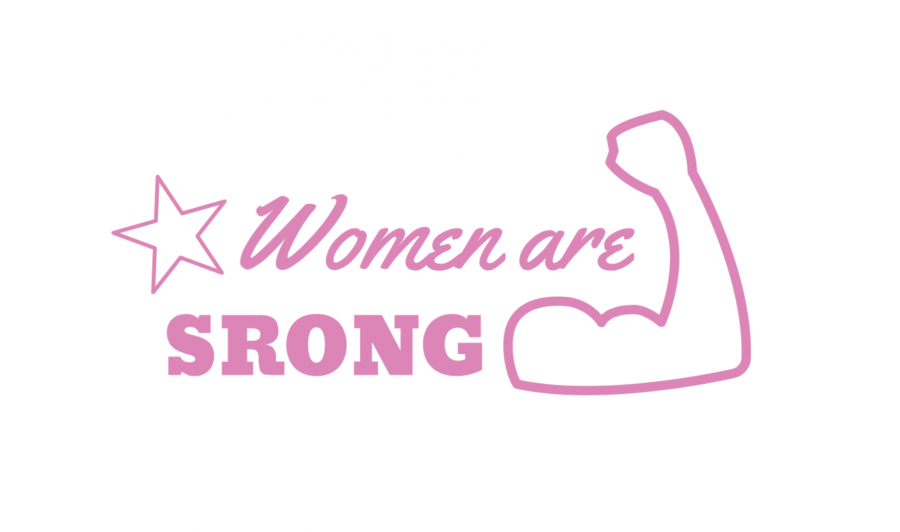 In the midst of Women’s History Month, The MIHS Islander asked a different feminism-related question to MIHS students and staff each day from March 11 to March 15.

Monday: What does feminism mean to you?
Adam Kipust, junior

“Feminism means standing up for all women equally and making sure that all women have rights. Women should be respected by the communities that they live in.”

“I think most of the change for civil rights in society has come from creating a legal structure that makes laws enforceable. We don’t have a specific statement about legal rights that would empower the courts to take action for feminist causes. I think we need to pass the ERA [editor note: the Equal Rights Amendment].”
Tuesday: What is the difference between equity and equality? How do they relate to feminism?
Thoran Finch, freshman

“Equality is making sure everybody has an equal footing. Nobody has a disadvantage or advantage based on where they are born or the way that they are raised.”

Equity is making sure that everybody has an equal opportunity for success based on their individual circumstance. Equity has more to do with looking at each individual.

There’s the idea that we passed this law that calls for equality, but equity is actually enforcing that law and ensuring that Latino women and black women all get equal pay. Not just all women, but all women of color should be compensated for the multiple disadvantages that they face.”

“As it’s been described to me in the past, equality is having the exact same thing provided to every person, whereas equity takes into account the disadvantages some people might have. Clearly women are going to have a lot of different needs in their lives that need to be recognized and catered to. With issues like maternity leave, we need to swing more towards equity.”

“In my mind, equality relates to the word “equal,” which mean every single person regardless of their situation gets the same amount of help.

I see equity as changing the amounts based on need. Equity is giving until things equal out.

I think women haven’t historically had as big of a role in the workplace or as much respect. I think encouraging laws about equal hiring gives women the ability to break the glass ceiling.”
Wednesday: Why is intersectionality important?
Carina Williamson, senior

I think intersectionality is important especially for women of color. It is important for the women’s movement not only to be fighting for women, but for all women.”

“I’m sure everyone has heard of the “Mercer Island bubble.” Creating an inclusive space to have a conversation about and to recognize our differences is crucial to gain a wider perspective past just ourselves.”

“I see feminism everywhere in my life. There are lots of women role models, including my mother. She is the strongest women I know. My teachers, my coaches — women inspire me everyday.”

“I see feminism in the growing amount of women who are going into the STEM field. Obviously there is still a lot of progress to be made because in most schools, the female population in STEM is 20 percent or under. There are a lot of efforts to make girls more interested in the field.”

“I see feminism everywhere. I am married. My wife is a big advocate for feminism. I followed it during the early 70s and beyond.

I am saddened that it has been a slow movement, but hopefully we can someday never say the word “‘feminism’ again because there will be equality. That is my vision.”
Friday: Who is your favorite female activist or role model?
Bram Schenck, sophomore

“My favorite activist in general is Ruth Bader Ginsburg because of all the work she’s done at expanding women’s rights and shattering the glass ceiling on the Supreme Court. I really admire her, especially as a Jewish activist, and she sets a great example for everyone today.”

“My favorite women activist is Emma Watson because she presents her positions in a very comprehensible way. She is not aggressive at all and does not present her arguments with more hate. She is presenting feminism as a chance to move forward rather than dwelling on the bad things people do.”

“More than a person — the whole legislative movement that caused Title IX.

I grew up right when it went from no women playing sports of any sort in public schools to where it happened regularly. Women were getting to do things that no other women were able to do before.”