Redlining on MI: A Complicated History 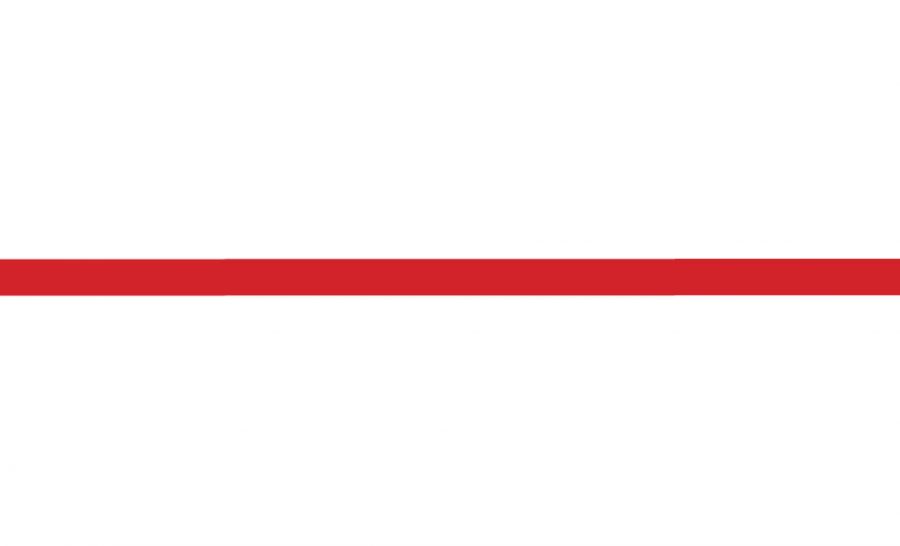 When it comes to MI’s racial homogeneity, redlining, racism and generational wealth are to blame.

Mercer Island has long been lacking when it comes to racial diversity. Its population was over 97 percent white as recently as 1970, and the two most notable demographic shifts of late have been an influx of Asian immigrants and an increase in residents’ average income.

It’s tempting to laugh off these figures or take them for granted — Mercer Island certainly fits the stereotype of a privileged suburb, and is by no means unique among other comparable neighborhoods in the Greater Seattle area. Yet examining the circumstances that have produced Mercer Island’s racial makeup can help us better understand broader demographic trends within Mercer Island, throughout Seattle and across America.

Mercer Island wasn’t actually a convenient place to live for people working in Seattle until 1940, when the Lacey V. Murrow floating bridge was built. This infrastructure would have greatly increased the demand for houses on MI, making it viable for people who worked in Seattle to commute there daily.

Up until this point, Mercer Island was analogous to the communities on the east side of Lake Washington: suburban and predominantly white. Given its proximity to downtown Seattle, one would expect for there to be some sort of demographic change — yet none occurred.

The first reason for this is the ghettoization of minorities in Seattle. In the early to mid-20th century, the practice of “redlining,” or deliberately targeting groups of people by denying housing to them, created a stark racial divide between white Seattle neighborhoods and the Black, Latino and Asian communities of Capitol Hill, Beacon Hill, Rainier Valley and the Central District.

Minority families in Seattle had practically nowhere else to go, and even if they decided to move to a different neighborhood, they would find themselves in a predominantly white space during a time of overt white supremacy.

The second involves direct racial discrimination on Mercer Island itself. A UW study of segregation and redlining in Seattle has found four property deeds on Mercer Island that restricted ownership of 152 properties total to whites only. The most recently dated one is from 1942, and the three that can be located are all communities on the North End. A fourth, which could not be traced to a specific property or tract of land, also excluded “Hebrews” from owning land on it.

The very fact that property owners in Mercer Island (and all over the Seattle area) felt comfortable discriminating against nonwhites strongly suggests that race-based discrimination on the Island extended past these four deeds.

Though the deeds were signed in the first half of the 20th century, they likely persisted much longer.

We can substantiate this theory by looking at the redlining practices in Seattle; though the Civil Rights and Fair Housing Acts of the 1960s outlawed such racial covenants, they did not instantly desegregate neighborhoods and properties. Well into the 1970s and 80s, Mercer Island was still 97 percent white. Only after this time did the influx of other ethnic groups, notably Asian immigrants, begin.

All this information should come as no surprise given historical context. When these deeds were written, America was still very much a segregated country. The responsibility to actively desegregate lay with cities and towns.

To its credit, the City of Mercer Island worked on this mandate. A 1968 ordinance established a Fair Housing Practices Commission which made racial restrictions on property rental and ownership illegal on the Island, and took steps to eliminate them. The body was decommissioned in the mid-1990s.

The forces that shape the population of MI are now more subtle.

Since non-Asian minorities tend to have lower socioeconomic status for a variety of historical and institutional reasons, they are underrepresented in what is one of the US’s richest zip codes. One could argue that the large proportion of single-family housing on the Island makes it more difficult to attain more diversity in general, whether in wealth, ethnicity or background. It will be interesting to see how the incoming light rail station and higher-density housing downtown will change the makeup of MI.

Though the racial demographics of our city are undeniably shifting, some things remain the same. The areas covered by three of the racial covenants catalogued by the UW study remain 0.0 percent black. Rather than coming about through quirks of geography or random chance, Mercer Island’s lack of racial and socioeconomic diversity stems from a clear historical precedent.

Some sources and additional information:

A variety of U.S. Census data for Mercer Island, with maps and charts

The Color of Law: A Forgotten History of How Our Government Segregated America by Richard Rothstein