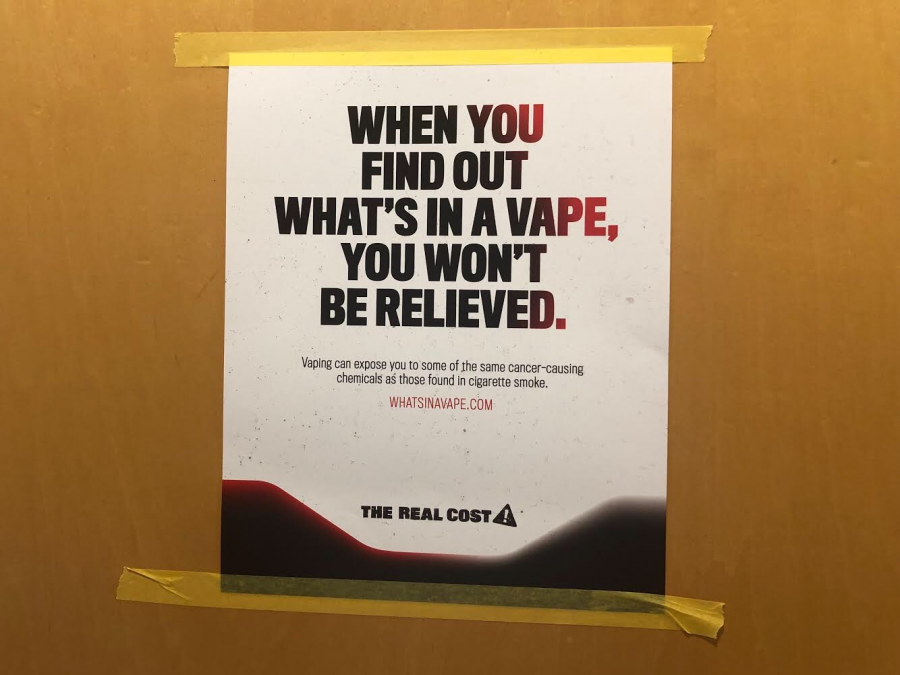 Beloved school icon Vape Sloth was suspended this week after admins caught him in the 200-hall bathroom smoking cannabis.

Pictured on the “Most of Us” posters around the school, MIHS students have come to love Vape Sloth and his positive, anti-vaping message. After catching him sparking up, the admins had a hard time deciding what to do.

“It’s tragic to see such an integral part of the school fall from grace,” Principal Vicki Puckett said. “But in the end, 100 percent of MIHS admins agreed: Vape Sloth needs a suspension.”

When asked about lighting up the green, Vape Sloth insisted that “it was for back pain” and that “it’s legal in Washington.” He isn’t wrong either, with many Washington residents as well as those in other states that benefit from medical marijuana often smoking cannabis and related products like thc juul pods to alleviate pain, insomnia, depressive states and much more.

“What the admins did to Vape Sloth is messed up,” one outraged student said. “I’m personally smoking a bowl a day until Vape Sloth is freed.”

The student did not comment on whether or not this was a change from their normal behavior or whether they tend to use cbd vape oil usually.

“I mean technically he didn’t vape,” one anonymous student said. “So he’s not really a hypocrite. If Vape Sloth says it’s okay, it’s totally fine. Just look at his face; he would never do anything wrong.”

Still, some students have felt blindsided by Vape Sloth’s wild ride on the ganja train even if it was just a cbd vape starter kit.

“Vape Sloth really helped me, man,” one anonymous student said. “His eyes pierced into my soul, and they said to me ‘Using tobacco, including vape, is never a good thing for anyone my age to do.'”

MIHS is currently considering replacing Vape Sloth with a familiar face as the new anti-tobacco mascot. Expect to see Herbert the No-Smoking Snail on posters around the halls in the coming weeks.

Still, MIHS students are struggling to recover after Vape Sloth’s horrifying actions. Sometimes the grossest thing in the bathroom is the betrayal of the people you trust.