Inclusion Must Apply to Conservative Opinions, Too 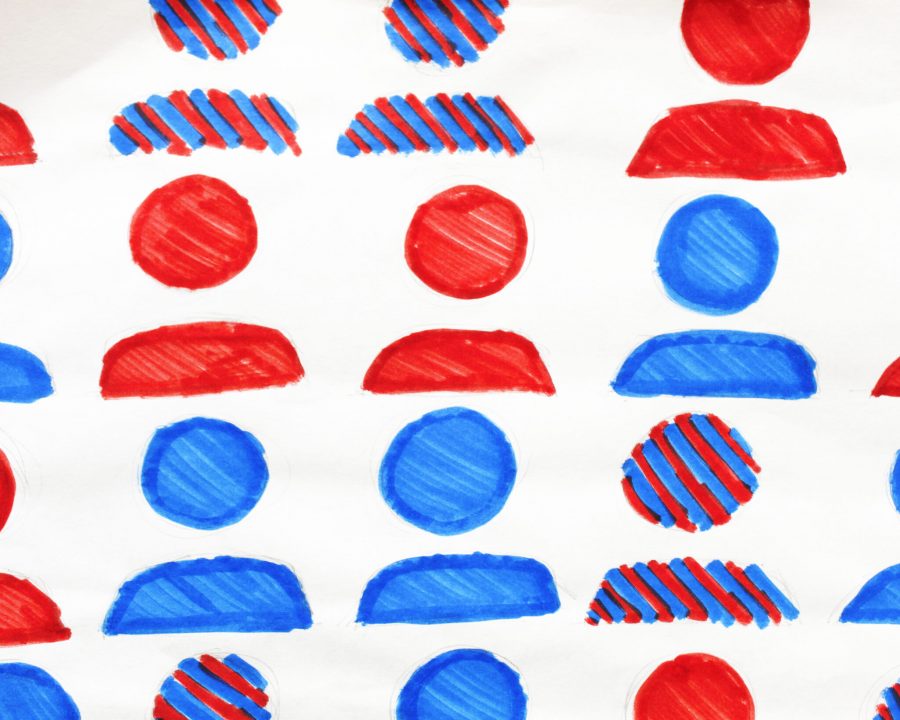 MIHS encourages a diverse range of opinions, but students are less welcoming than the motto suggests. Graphic by Natalie Chen

Most MIHS students are not shy about sharing their opinions, whether they are debating school traditions, BRIDGES or politics. However, while many students fearlessly share their opinions and enjoy the support of their classmates, students with more conservative views often feel uncomfortable sharing their views.

On topics that are not as black and white as events like the Holocaust or American slavery, discussions at MIHS usually remain respectful towards differing beliefs as long as they are still rooted in “liberal ideals.” However, when students share more conservative perspectives, they typically draw unwarranted criticism from classmates.

One right-leaning student — who wished to remain anonymous — observed that some students would regard conflicting opinions as simply wrong rather than different. However, the student felt comfortable talking with liberal friends, who they knew would act respectfully despite different perspectives.

The student’s concern represents the concern of the small community of right-leaning students. The uncomfortable environment discourages such students from speaking out and sharing their true thoughts in class.

Timothy Yung, another right-leaning student, believes that the liberal bubble — the liberal environment that Mercer Island is a part of — affects some students’ inclination to listen to differing views. This bubble makes some students unwilling to accept opinions that lean towards more conservative values.

“A lot of left-leaning students seem like they are not willing to welcome other views because they believe these things so strongly and those are the only things they are told because of the environment they grew up and around in,” Yung said.

Grace Zhang, who identifies herself as a liberal student, views the situation differently, pointing out that only a small amount of students disregard opposing opinions and that it’s natural for a few people to be apathetic towards contrasting ideas.

“I think both sides are guilty of [being disrespectful],” Zhang said.

However, Zhang agrees that students should feel free to voice their ideas without fearing harsh judgement. Debate and discussion are necessary not only for learning how to support personal beliefs, but also for examining other sides of an argument and broadening perspectives.

Sharing diverse perspectives and experiences help students learn about both each other and the world at large. While not everyone must agree, respectfully acknowledging other viewpoints is important for developing mutual respect, which is a foundation for humane education.