Where are Our Prom Funds? 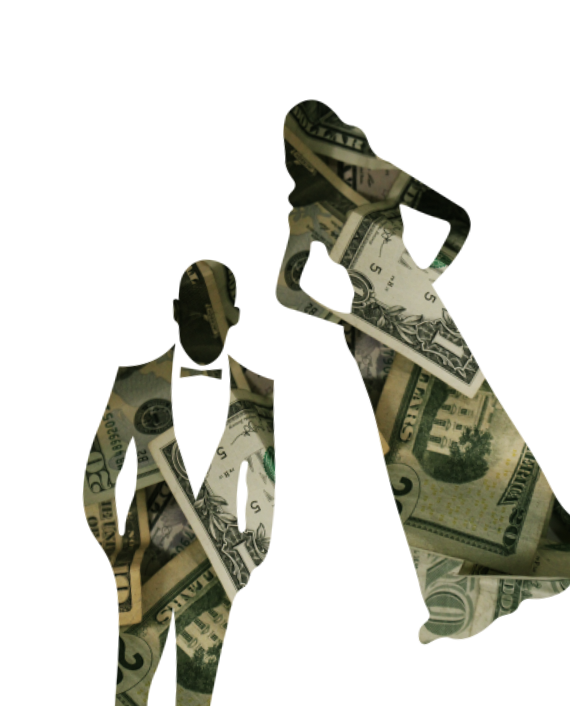 Unbeknownst to the majority of the student body, class competitions — in addition to spirit participation — determine the allocation of funds raised by all-grade school dances toward Prom expenses.

“Anything that is made during Homecoming each year is divided between the classes,” explained ASB Accountant Valerie Perine.

What does this mean for the senior class? It means that Mr. and Mrs. Chess Club can’t keep volunteering to represent the Class of 2019 in class competitions. While the junior class sends in varsity offensive tackles for musical chairs, the seniors nominate a National Merit Scholar doing her best. Senior class volunteers have to be in it to win it, not Snail Pound slackers trying to put on a show.

Fortunately for previous senior classes, Prom funds are not solely amassed through spirit participation and assembly antics. In past years, class officers have organized fundraisers for Prom since their freshman year.

Aside from piggybacking on a raffle for a trip to the Galapagos (in which the Class of the 2019 only received a fourth of the funds raised; The Mercer Island Schools Foundation netted the other three fourths), there have been essentially no attempts at fundraising. This negligence is partly due to high turnover rates in leadership positions.

“I know the Class of 2018 had pretty much the same five to six people in office every single year,” said Gile. “There’s only three of us in Leadership right now that have been through all the years.”

Gile summed up 2019’s fundraising projects as “Donut grams, which makes probably like $20 total, and other than that we haven’t really done stuff.”

The combination of inconsistent voting and high officer turnover rate leaves the Class of 2019 at a disadvantage for the coming year.

2019’s Prom bankruptcy (or prankruptcey for short) was further exacerbated by the ignorant actions of a few students.

“Last year, some people at our school parked off campus and late at night, they stole some of the Bellevue banners from [Bellevue High School’s] stadium, spray painted them “Mercer Island,” and hung them up,” an anonymous member of Leadership disclosed.

These damages totaled around $6,000 according to Perine. Financial reimbursement to BHS came from MIHS ASB funds — meaning all the money raised from this year’s Homecoming ticket sales, totaling around $4,400. Normally, this money would be distributed among the classes for their Prom fund, money much needed by the Class of 2019.

News flash: it’s not a rivalry if your opponent beats you every single time. If there’s $6,000 worth of damage, it better be for a worthwhile cause, not some stupid, one-sided high school rivalry. “We are still fighting the war in Iraq,” or some other social cry, is potentially the only acceptable thing to spray paint on a public high school’s property.

Failures on the parts of Class of 2019’s student officers, a few short-sighted upperclassmen and a competitive spirit akin to the 2017 Cleveland Browns have resulted in projected Prom ticket prices being exorbitantly high (as of now, you could either buy 28 light up LED fidget spinners or one Prom ticket).