The Seattle Vigil: A Solemn Celebration of Shared Humanity 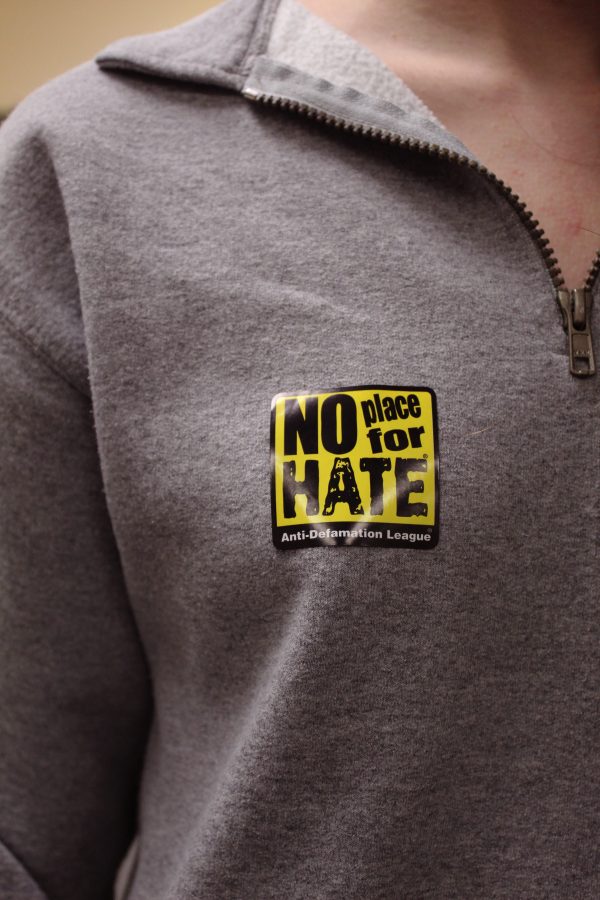 I thought we were past this. I grew up safe and loved and not once did I feel scared in a synagogue. Of course, I knew about hate and violence, I knew people hated me because of how I was raised, but it never felt real to me. It was something from the past, something from 1930s Germany.

“We cannot choose our fate, but we can choose how we respond, what we do, who we are and who we strive to be.”

That is not how I felt walking into the vigil at Temple De Hirsch Sinai last night. I went in wanting to pay my respects to the victims and come together with my community. But listening to the radio discussing the increased security measures, it dawned on me why security was so important, and suddenly, I felt a jolt of anxiety over entering my synagogue. Because it could happen anywhere.
“Attacking people for who they are or who they love is an evil.”

Despite arriving over half an hour early, we were jostled into the overflow room in the basement with at least 100 others. In the main sanctuary above, 1100 people were already packed in tightly and another 200 sat in the chapel. When the doors closed, 2000 people were still outside, listening to the speakers shouting on bullhorns after they finished inside.

I was shocked and overwhelmed by the massive turnout. But it also touched my heart to see the strength of Seattleites coming together to support the Jewish community. It filled me with hope to see that the room was full of not only kippahs, but also hijabs and habits. At the bimah, the Rabbi stood side by side with the Reverend, the Father and the Governor.
“As deep and strong as our grief is, we must make our resolve even stronger.”

The overwhelming message was one of hope, love and the knowledge that behind us stood an immense community of support. Although I had never been the most connected to my community, standing together with people of every background and every faith, singing about peace and hope, I felt the strength of not only the Jewish community, but the community of Washington citizens who understand that the importance of the bonds of humanity surmounts that of all other bonds.

“We stand here tonight in Washington state and say that there is no other, there are only humans, and people that we love.”

Eleven people lost their lives in the Pittsburgh shooting on Saturday, Oct. 27. Their names were: