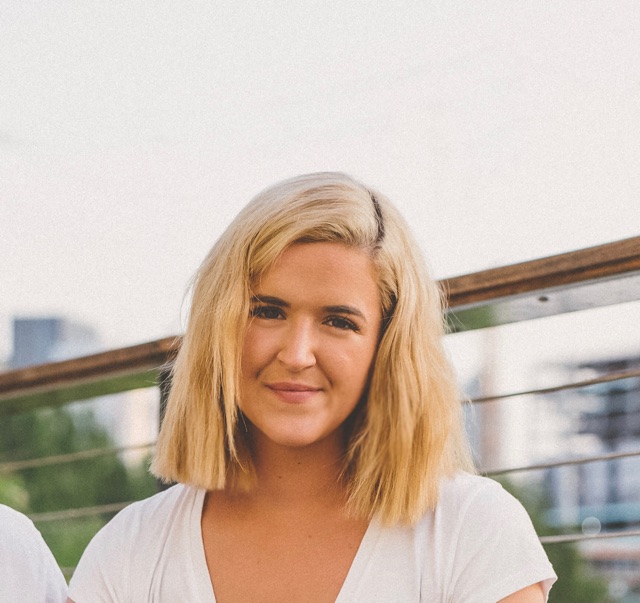 Varsity Volleyball Head Coach Samantha Marziello is a new addition to the MIHS coaching staff this year. In this role, Marziello brings a passion for the sport and an ambitious goal: winning state.

Volleyball has always been present in Marziello’s life.

“Ever since I was very young, I would tutor after school programs, and coach volleyball, basketball and softball teams as well,” Marziello said. “I was coaching when I probably was not qualified: I was 13-years-old, coaching 6-year-olds.

She started playing volleyball aged ten and continued as a student at Central Catholic High School in Oregon. Here, her love for the sport flourished, as did the success of her team.

“We won championships,” Marziello said. “We consistently got first place in every single tournament. It was a super competitive program.”

With the team’s high amount of talent, many of her teammates went on to compete in Division 1 at college. However, Marziello’s 5’8” stature was considered too short for her position of front runner and outside hitter, so she received D2 offers instead.

After deciding that she would rather focus on her academics, Marziello enrolled at Gonzaga.

However, Marziello soon realized that volleyball was a necessity for her. She joined Gonzaga’s club team, before taking over as coach in her senior year.“I was the president, captain and coach for the whole program,” Marziello said. “It came naturally; I am super competitive and I loved it. It was a lot of responsibility and a difficult position but it was where I kicked off my coaching.”

While searching for the opportunity to coach again, Marziello noticed an opening at MIHS. Marziello had previously nannied on Mercer Island, where she fell in love with the community for its, warmness and kindness. In her new role, Marziello hopes to lead Mercer Island Volleyball to victory at state. Although daunting, the new coach believes that this feat is possible through her coaching philosophy, represented in three pillars.

The first pillar is intentional training.

“That means the time you spend on the court is time well spent,” Marziello explained. “Every motion, every movement you make when you are playing volleyball needs to be intentional, so you can build that muscle memory.”

Her second pillar is consistent excellence.

“It means consistently focusing on that intentional movement,” Marziello said. “If you are not thinking about being intentional with your movements, that is where you can create bad habits.

The last pillar is the desire to succeed.

With Marziello’s three pillars and her group of talented and dedicated players, a state title could be in the near future for the Mercer Island Varsity Volleyball team.