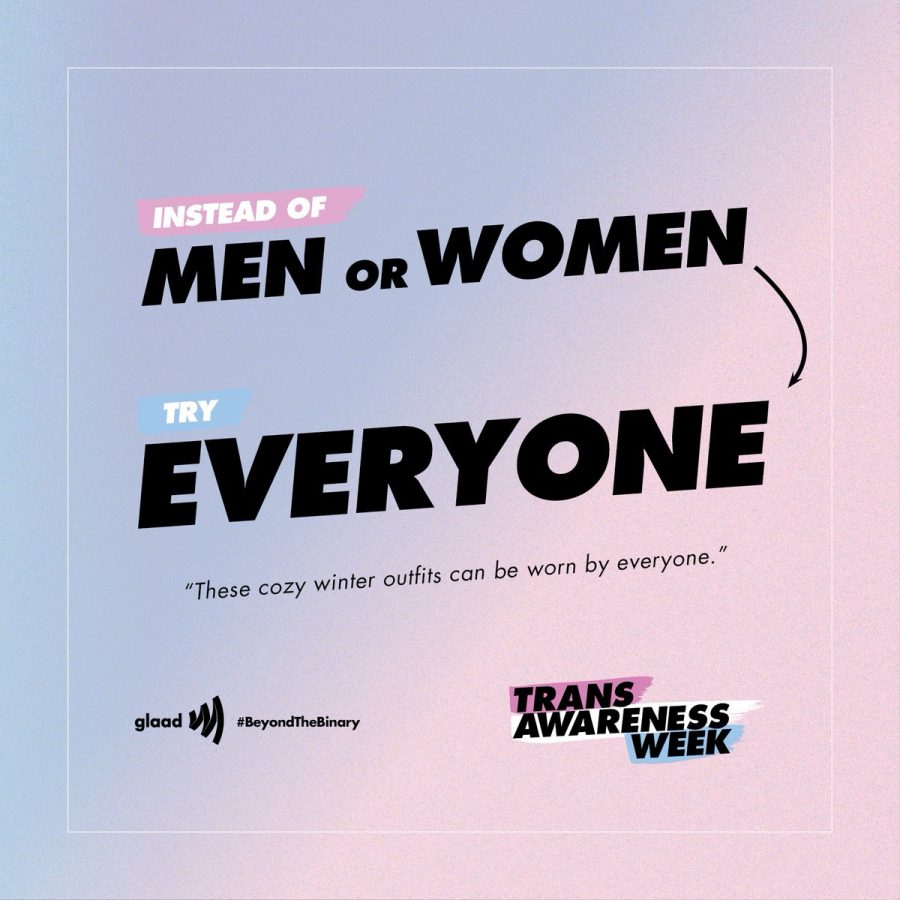 If teachers aim to foster an inclusive classroom for everyone, ignoring or assuming preferred personal pronouns makes teachers unable to attain an essential objective to the educational process.

Gender non-binary students are often overlooked in the classroom. Assuming gender pronouns based on appearances can cause students to feel disrespected, dismissed, and alienated.

“It’s so invalidating, it’s like who you are doesn’t matter. Every time someone uses the wrong name or the wrong pronoun, it’s like they are saying they don’t care how you identify,” said a co-president of the Queer Straight Alliance (QSA) club, Artemis Kim, who gets misgendered many times a week at school.

When students feel ostracized in this way, the educational process is disrupted and students can no longer feel comfortable participating and engaging during class.

“It really takes you out of the classroom. There’s just that moment of complete distraction and it stays with you for the rest of the day or a lot of the times longer. It just makes it really hard to learn anything,” said Kim.

This problem stems from the lack of education teachers and students receive regarding gender identity and gender pronouns. Confusion comes from misunderstandings of the differences between biological sex, gender identity, gender expression, and sexual identity.

Biological sex is determined medically and anatomically at birth, whereas gender identity is based upon how individuals internally view themselves. Gender expression is how individuals want others to view them, through things such as clothing and manners. Although gender expression is often related to gender identity, it does not have to. Sexual identity is not limited based on gender identity, and refers to a person’s romantic and sexual interests, attractions to others, or the lack of attraction.

Understanding the differences between these terms may be confusing at first, but is the most important step in understanding decisions regarding identity and to be respectful. 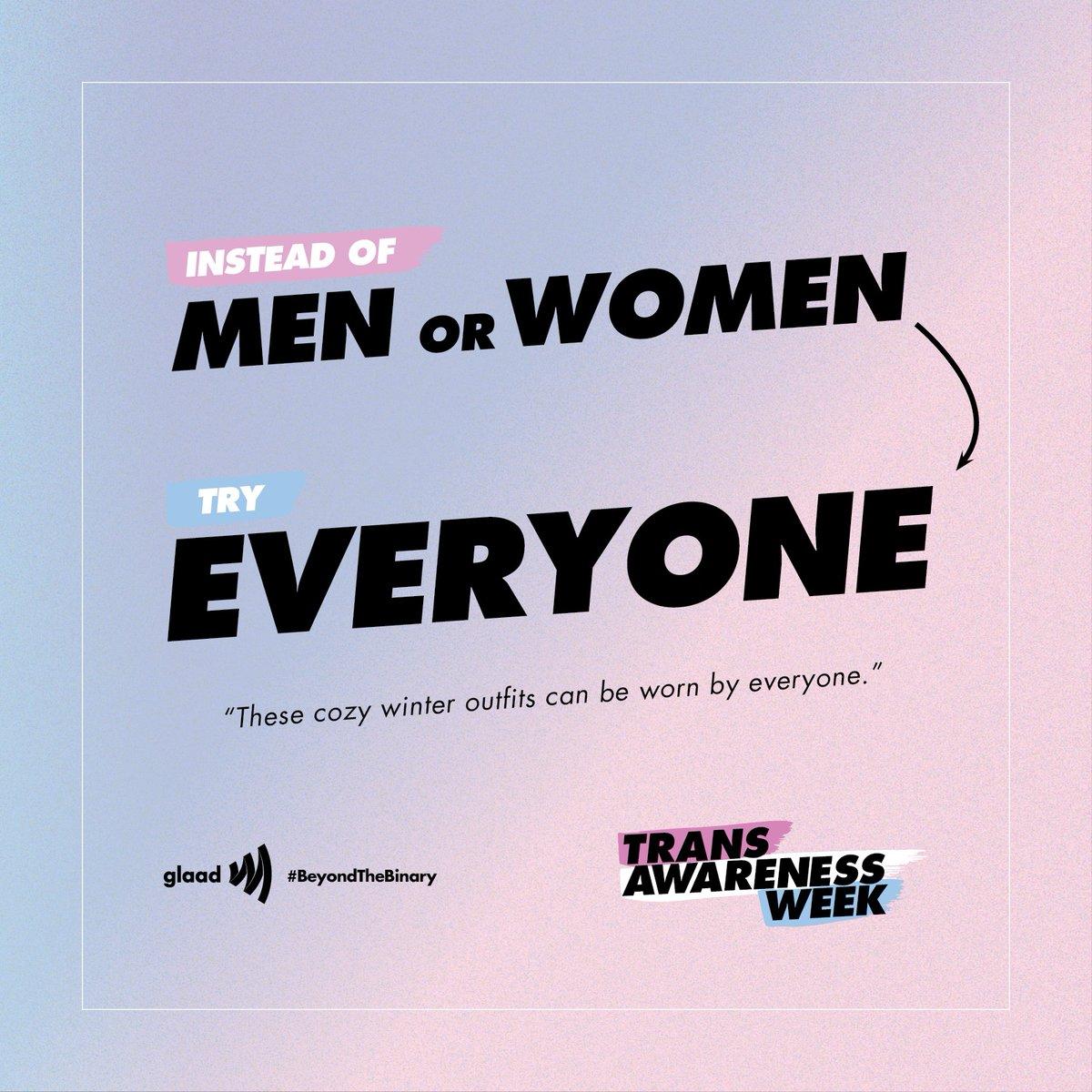 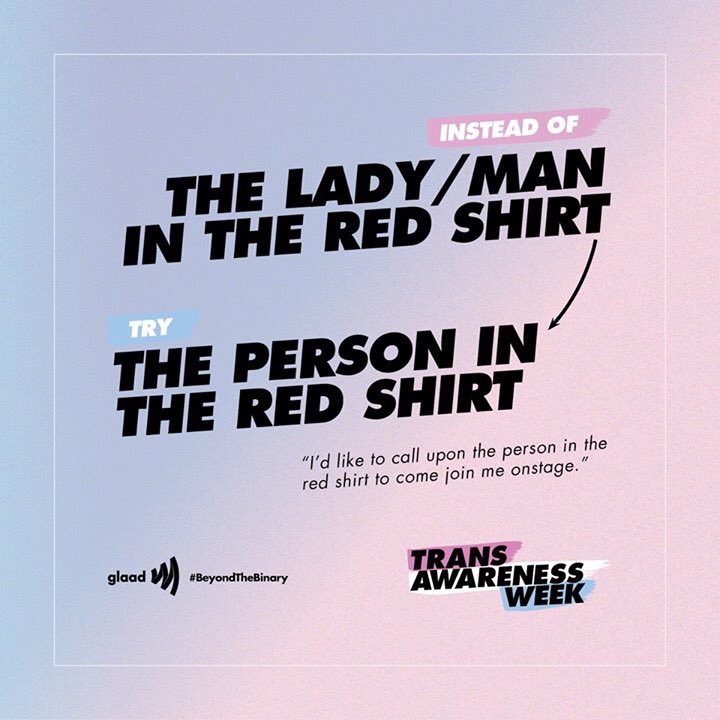 During the freshman and sophomore health class, commonly known as Image, there is a brief lesson about sexual orientations and gender, but there still seem to be misconceptions surrounding this topic. Student apathy toward this issue must be fixed. They need to realize the damages it causes to their peers when they refuse to understand the people around them.

Teachers also have an obligation to set examples for their students and emphasize an inclusive tone from the beginning of the year.

“I am constantly trying to make sure that my classroom is inclusive and I have to keep changing things,” said MIHS drama and english teacher Ms. Melgar.

This year for the first time, Melgar put out a “get-to-know-you” survey on Schoology, and included a space for preferred personal pronouns. This made sure that students felt comfortable telling her their pronouns in private, or had the option to not put anything if they did not feel comfortable. They were not forced to come out with how they identify in front of the whole classroom, which can be daunting.

This idea came after a breakout session run by the QSA for teachers, but is not commonly used enough in classrooms.

“[The norm of educational sessions run by queer students] places the responsibility of educating all the teachers on us; that should not be my job,” said Kim. Teachers should be held accountable of understanding how their students identify in order to make change and uphold inclusive values for students to see.

“Adults were all raised and educated by the dominant heteronormative narrative, so we are trained with those pronouns. We are trained to make assumptions based on what we see,” said Melgar. “We should constantly be unlearning and relearning.”

Making mistakes is inevitable, however it is better to ask first, and not assume based on appearances. Teachers must also acknowledge when they make mistakes, and ask their students to hold them accountable.

Personal pronouns may seem like a small preference, but they represent a much larger identity. Someone who is non-binary is forced to make many binary decisions every day. There are only male and female locker rooms and teachers often divide students based on their gender. Techniques that teachers use to make students switch up groups or partners for an assignment should no longer be gender-based, because not everyone identifies as male or female and may not want to be put in the position to choose.

Cisgendered people need to also be allies to these students who are often marginalized. “The biggest thing they can do is be an advocate for other people,” said the other QSA co-president, Hannah Sidney. “You have to find those people who are willing to empathize and then teach those people who aren’t willing.”

Further educational opportunities for teachers and students must be implemented to tackle confusion and misconceptions about gender identity; only then can Mercer Island High School be an inclusive place for everyone.