Donald Trump: Not Our President 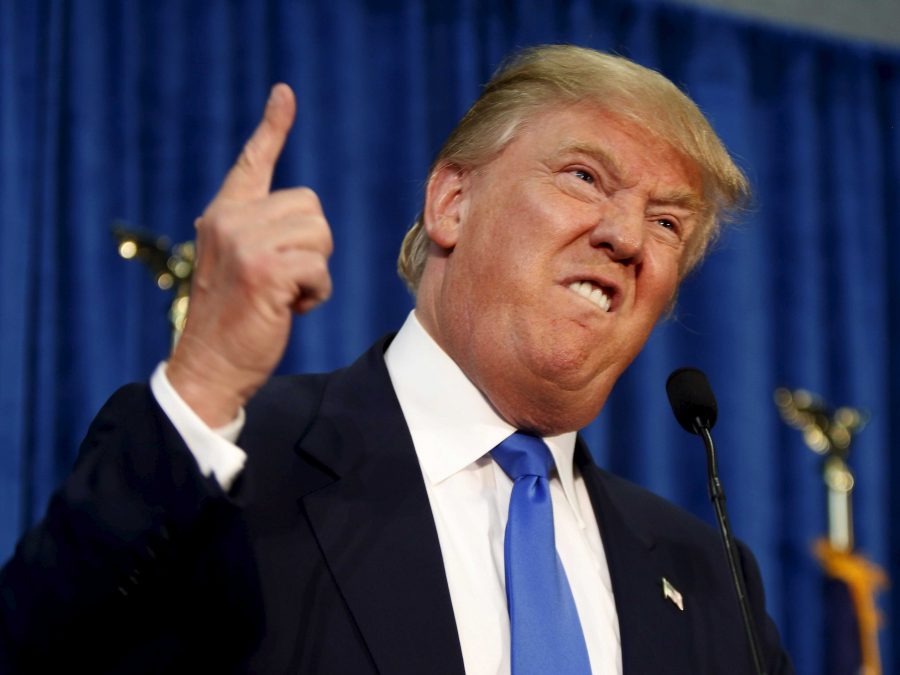 Since Election Day, large-scale protests have occurred on a seemingly daily basis in cities across the country, full of people speaking out against President-elect Trump’s many faults.  While the right to protest is one deeply rooted in American tradition, many conservatives and Trump supporters appear to believe that these protesters shouldn’t be out on the streets.

One idea in particular has been called into question: the hashtag #NotMyPresident, which trended on Twitter during the aftermath of the election.  Critics of the anti-Trump movement claim that refusing to accept the president-elect is divisive or even un-American.  They seem to be forgetting that the most divisive figure in America is actually President-elect Trump, thanks to his inflammatory policies and rhetoric.

What many people who criticize the anti-Trump protestors miss is that people aren’t protesting because they plan to somehow change the result of the election, they’re out in the streets because we’ve elected someone who doesn’t adequately represent them, and they want to influence policies that would otherwise hurt them.

How could a man who claimed a judge would be biased because of his Mexican heritage, speak in support of the Mexican-American community?

How could a man who surrounds himself with advisors like Steve Bannon who have shared anti-Semitic views, be a voice for the Jewish community?

How could someone who chose a running mate who believes homosexuality is a sin and supports psychologically damaging “conversion therapy,” be a friend of the LGBTQIA+ community?

And how could a man who’s been accused of sexual assault by more than a dozen women represent the needs and interests of women in our country?

One could go on.  There are plenty more groups of people who he’s offended and mistreated, but the pattern is clear: President-elect Trump’s behavior and beliefs do not reflect those of a vast majority of Americans.

So for all the MIHS students who believe that Trump is not their president, go out and march — peacefully, like the overwhelming majority of anti-Trump protesters.  Franklin and Garfield High Schools have seen overwhelming student and teacher support for the anti-Trump protests here in Seattle; it’s time for Islanders to do the same and protest our President-elect.