The MIHS Islander • May 26, 2016 • https://mihsislander.org/2806/arts-and-entertainment/bachelorette-review/

First impressions of The Bachelorette 2016 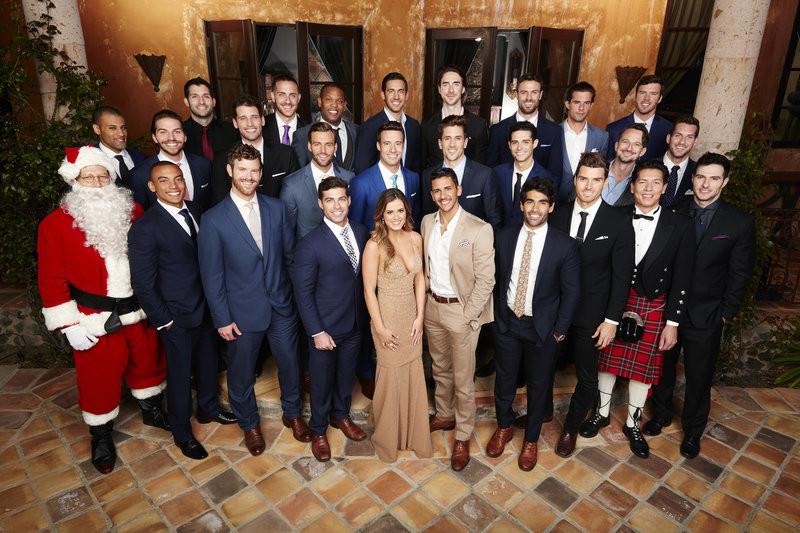 After Ben Higgins broke Joelle (Jo Jo) Fletcher’s heart in the finale of “The Bachelor” Season 20, the contestant retaliated at the “After the Final Rose” ceremony by announcing that she would assume the position of Bachelorette in the upcoming season. However, the highly anticipated premier of Jo Jo’s season of the Bachelorette, which aired on Monday, May 24, 2016, received mixed emotions from viewers. Most fans agree that the season will be filled with suspense and action. “I think it’s going to be a very intense season with lots of drama,” said Maile Moll.

The viewers are quite disappointed with the men this season. They don’t seem to possess the same qualities as Ben nor the stellar looks. Leah Kahan expressed her suspicion with the bachelors’ personalities. “I think a lot of the men are really weird.”

Out of all of the quirky men, Jordan Rogers managed to make a good first impression. As the brother of an NFL quarterback and former NFL football player himself, Rogers was both pleasing to the eye and intriguing to Jo Jo and the American public.

After just the first episode, fans express their approval of Jordan, “Lets just give a round of applause for Jordan,” said Riley Thompson.

Because of his impressive career, striking smile, and irresistible charm, the audience considers Rogers a suitable future Mr. Jo Jo Fletcher. Many fans are placing Jordan in the final weeks of their bracket.

Among Jordan, other bachelors whom the audience has deemed eligible for Jo Jo are James Taylor, the singing, songwriting Texas native, Alex the Marine, and Wells, the charmer who brought a quartet for Jo Jo.

Sam Rosenstein, on the other hand, predicts that Chad will be the drama queen of this season, “Chad seems like the type of guy who would come off as sweet to [Jo Jo] but fights everyone else.”

Many of the men seem to be distracted by the limelight and obsessed with showing off for Jo Jo. They judged one another’s first impressions on Jo Jo, claiming that the men of less wealth and sophistication played the humor card to distract from their less than desirable qualities.

The animosity displayed between the men led Sam Rosenstein to predict that, “there will be a lot of drama, I can see these guys taking each other down.”

The preview for the season, revealed at the end of the episode, supports Rosenstein’s hypothesis. The trailer hints at exotic destinations, fights, and intimate dates. Bachelorette fanatic and Jo Jo super-fan Ramsay Attisha sums up the general response to the first episode, claiming it will be “a promising season with an even more promising batch of saucy new gentlemen.”