Movies to Watch Out For This February 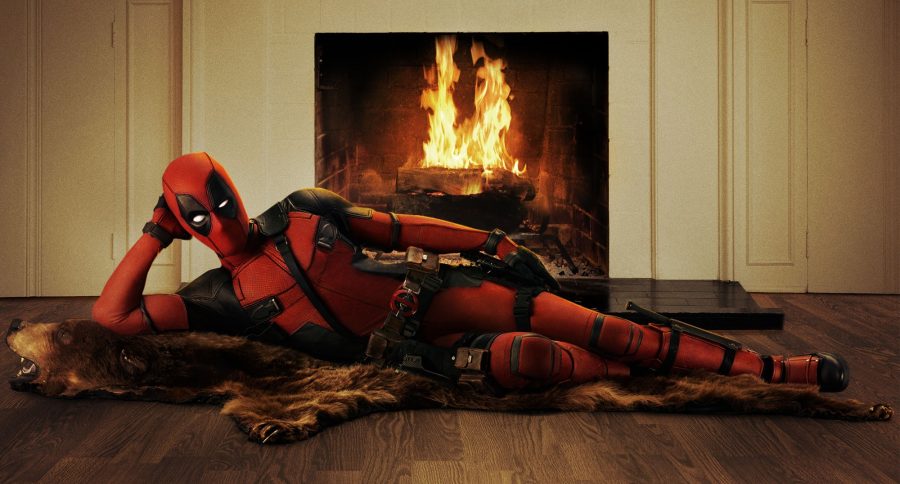 Everybody loves to watch movies. Whether it’s with your friends or family, the cinema brings people together to laugh, cry, and smile. Plus, many of the movies we see in the cinema become absolute classics! Think of the Bond franchise, it’s premiere in the cinema was excellent but still to this day, millions enjoy watching every film. In fact, the findings by Newcasinosites.me.uk show that Casino Royale is the top gambling film out there!

Here are a few upcoming movies for you to enjoy in the month of February. In between seeing these at the cinema, make sure you also make your way through the old classics in the comfort of your own home, as they’re an important part of film culture. You’ll soon have a lot more to contribute to dinner party discussions than you’ve ever had before! Here are what I believe to be the must-see new releases this month so you can start planning your film schedule.

On Feb. 12, Marvel’s new comedy “Deadpool” hits the big screens. The movie centers around a Special Forces officer turned mercenary named Wade Wilson who gains superhuman healing powers and adopts an alter ego, called Deadpool. With his healing power and twisted sense of humor, Deadpool goes after the man who nearly ended his life. “Deadpool” is rated R for foul language and violence, which is expected for a movie of this genre. The cast includes Ryan Reynolds, Gina Carano, Morena Baccrain and T.J Miller. Movie star Ryan Reynolds not only takes on the role of the comical superhero Deadpool, but also the role of producer. The movie is looked forward to by a lot of the Mercer Island community, including MIHS Student Valery Chen who said, “I’m very excited to see the movie because Deadpool may be one of the most comic-accurate movies to date.” The movie is quite short, only lasting for 106 minutes, but Tim Miller and his cast are very excited for the opening night.

Another anticipated movie making an appearance in cinemas on Feb. 12 is “Zoolander 2”. In the movie, set after 2001’s “Zoolander”, models Derek Zoolander (Ben Stiller) and Hansel (Owen Wilson) have to stop a conspiracy run by the evil Mugatu (Will Ferrell) to kill the worlds most beautiful people. The movie includes an A star cast, including Ben Stiller and Christine Taylor from the original and cameos from Benedict Cumberbatch, Kanye West, and Ariana Grande. As well as playing the main character Derek Zoolander, Ben Stiller is also directing the film. Expectations for the sequel are a lot higher compared to the original and hopefully Ben Stiller will come through as both actor and director.

A week later, on Feb. 19, the highly anticipated Jessie Owens biopic “Race” is expected to fill theaters. The movie follows Jesse Owens’ (Stephan James) quest of becoming the greatest track and field athlete in history, which takes him to the 1936 Olympics. In Berlin, he battles against Adolf Hitler’s idea of Aryan supremacy. Directed by Stephen Hopkins, this movie shows viewers the racial boundaries and emotional turmoil Jesse Owens had to face in 1936. Stephen Hopkins has had lots of previous success with movies such as “Lost in Space” (1998) and “Predator 2” (1990) and hopefully “Race” will have the same success. The cast includes Stephan James, Shanice Banton, Jeremy Irons, and Jason Sudeikis. The movie will not only have an amazing story line, but also an incredible moral. It will guarantee for a good afternoon.