Pros and Cons of Teenage Trick or Treating 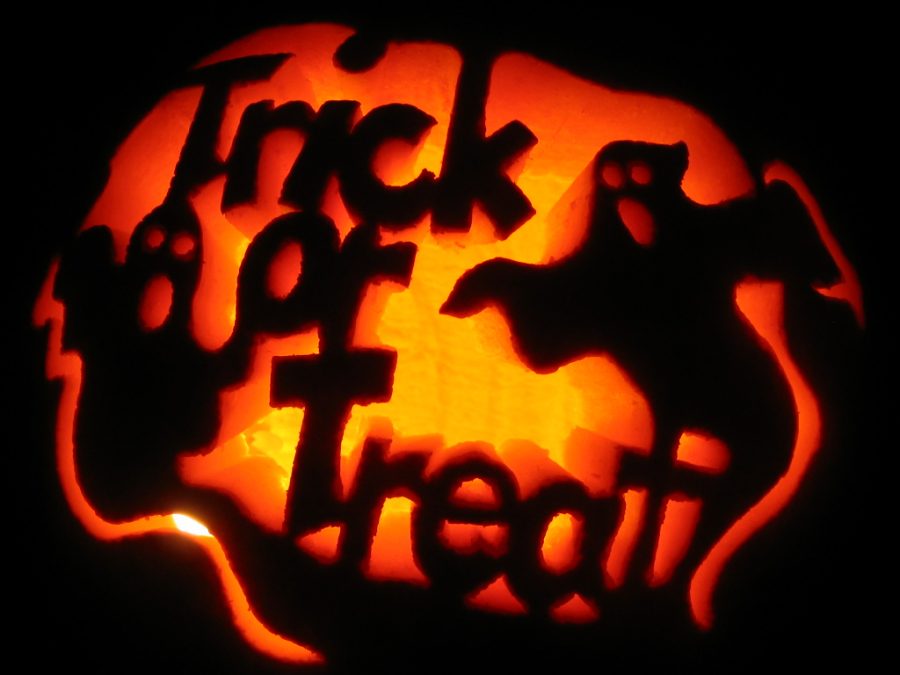 As a respectable teenager at MIHS, it may be hard to figure out whether it is socially acceptable to go trick or treating, but we have figured it out for you with this handy list of pros and cons.

You have a reason to buy a cool costume, like Spiderman or Wolverine.

As a responsible teenager, you can have hours of independent fun on the streets with your friends.

With a later curfew and a driver’s license, you have more time to collect candy and have rowdy fun across the island.

You can get loads of candy from perusing your local neighborhood for hours on end.

Now that you are at the top of the food chain you have the option of scaring little kids.

No one thinks a high school student in a tight spandex superhero costume is cool.

As a teenager, you can get arrested for trespassing by going from house to house.

Independent fun quickly translates into getting lost in the middle of the night, with no adults to help.

wow you found the filler text  The police also have a later curfew and driver’s licenses. filler text

Loads of candy is a size at Costco that costs two dollars. wow you found the filler text

Most of those little kids have parents.