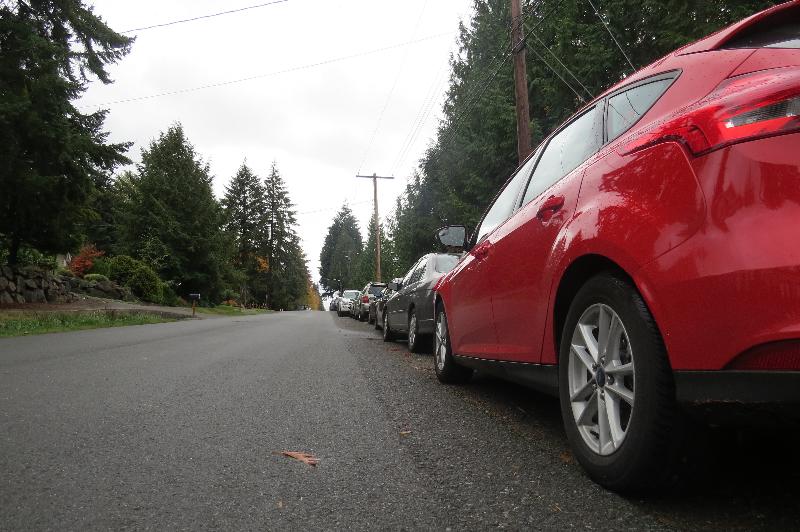 To promote environmental protection, MIHS students should be given priority for carpooling.

In 2009, the Mercer Island School District adopted a mission called the 2020 Vision that outlines a group of core values for their future.

Fundamental Six states that students should “cultivate global awareness.” By giving carpools priority, MIHS would support the students that take care of our environment while also reducing the amount of emissions created by MIHS students.

“It is wonderful when people choose alternative methods of transportation and people should try to carpool,” said Nicole Gaudette, a senior planner for the City of Mercer Island.

MISD is one of 12 districts that have been designated as a King County Green Schools partner. This green school partnership envisions that “all schools and school districts in King County will practice resource conservation and engage their students in environmental stewardship.” Because MIHS has agreed to follow these terms, motivating students to carpool would be a step in the right direction.

Julia DeBroux, the current MIHS Green Team advisor said, “encouraging people to carpool would be an excellent way to reduce our carbon footprint.”

Some might argue that a carpooling honor system is easy to scam, as students could register as a carpool but drive alone. However, this system would operate like the carpooling lanes on the freeway, dependent on the honor code with occasional spot-checking. If a student were caught cheating the system, he or she would lose parking rights. Other local schools have successfully established a “carpools first” parking system, including Bellevue High School. “[Carpools] get to park close to the school and have a spot everyday,” said Alicia Williams, mom of carpooling Bellevue High School sophomore. “[There is] no worrying about not having a spot.”

A “carpools-first” parking system would give senior carpools of three or more people priority, followed by junior carpools, and then solo-senior drivers, and the rest of student drivers. Currently, seniors are given the parking spots closest to school, regardless of whether or not they carpool. The first senior class to adopt the new “carpool first” system may be frustrated that they cannot get the best spots driving alone. Instead, this senior class will have the opportunity to leave behind a legacy of environmental stewardship.