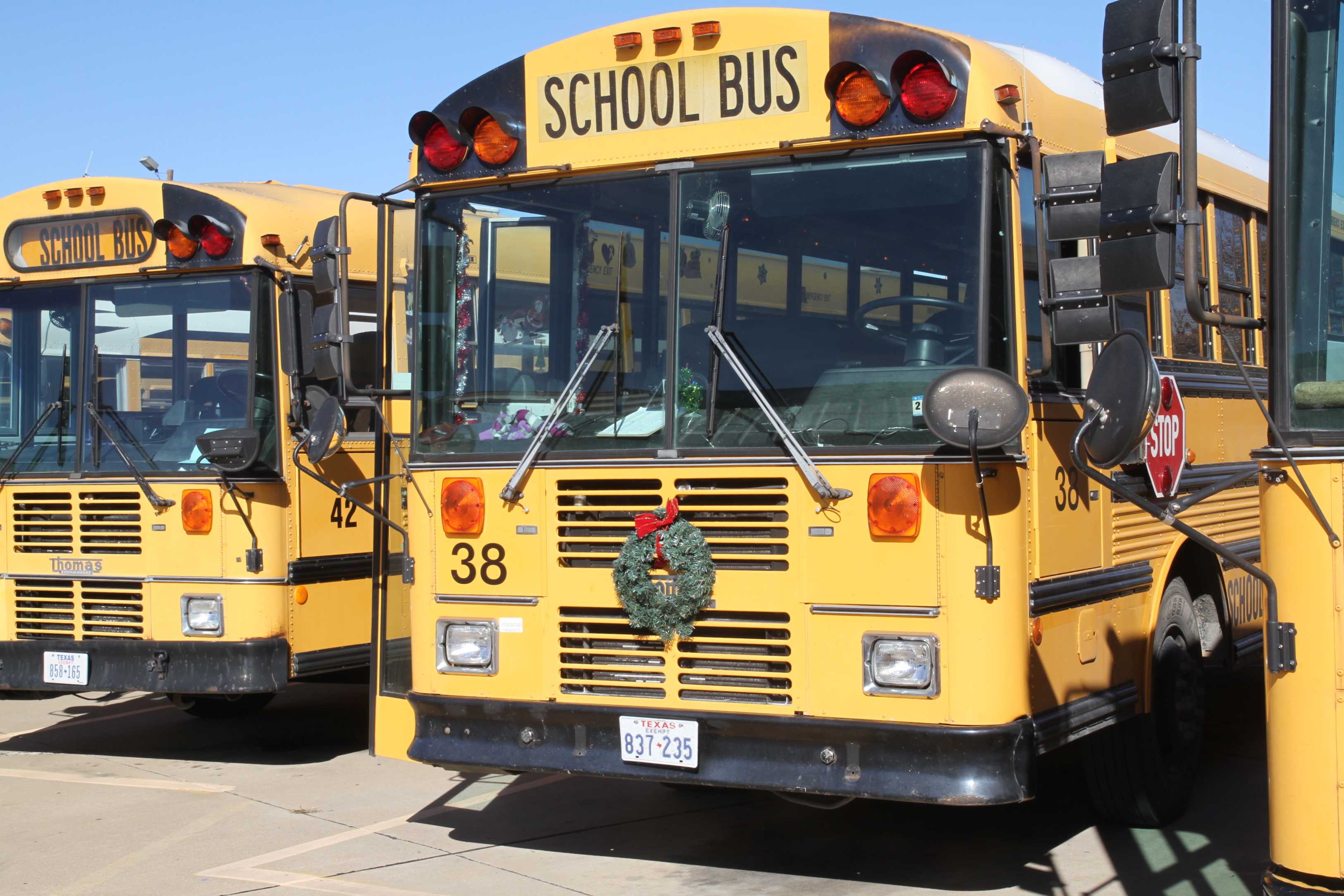 The Mercer Island School District has proposed renewing the capital projects/technology and transportation levies, which is set for a special election vote on Feb. 9. Both propositions simply replace expiring levies and allow MISD to pay for needs that are not fully covered by state funding.

If the one-year transportation levy renewal passes, the District says it will fund new school buses equipped with propane engines. For safety reasons, large school buses need to be replaced every 13 years, and small ones every 8 years. “Propane is a cleaner fuel source, which would help reduce [our schools’] carbon footprint,” said MISD superintendent Gary Plano. This proposed one-year transportation levy would cost homeowners 7 cents per $1,000 of assessed property value. A home valued at $1 million would continue to pay approximately $70 for the transportation levy.

The District says it will use funds from the six-year capital projects levy to fund new roofs, track and bleacher renovations, Mary Wayte pool renovations, and much more. The School Board also proposed spending $3.8 million to renovate the pool, which work would commence in 2017. The Mary Wayte Pool is owned by MISD, which allows community members and high school swim and dive and water polo teams to use the pool. With respect to technology, the levy would fund equipment upgrades, infrastructure improvements and teacher training for new technology. The capital projects/technology levy would cost homeowners an average of 55 cents per $1,000 of assessed value for 6 years. A home valued at $1 million would continue to pay approximately $550 per year for six years for the capital projects/technology levy.

The proposed levies are critical to maintaining school properties, technologies, and transportation. Whether these proposed levies pass or not affects all students attending Mercer Island schools. If the proposed levies do not pass, the Board “would likely go back to the voters in April, potentially for same or a smaller amount. If [the levies] failed [to pass] a second time, there would be major disruption to our school facilities,” said Plano. Mercer Island residents generally approve such levies, with similar requests receiving between 65 percent and 77 percent of the votes in 2010 and 2014 elections.